A former Big Brother contestant was just seconds away from death after he woke to a huge fire engulfing his bedroom.

On Christmas Day, at about 2am, Heath Tournier’s girlfriend’s black Mercedes-Benz was destroyed after an arson attack which spread to his coastal home in Torquay, Victoria.

‘One more minute and it would have been a different story,’ Mr Tournier told Daily Mail Australia.

‘We almost died … I woke up to six foot flames in the house.’ 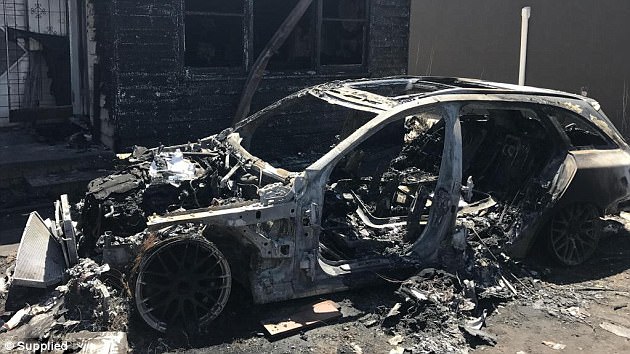 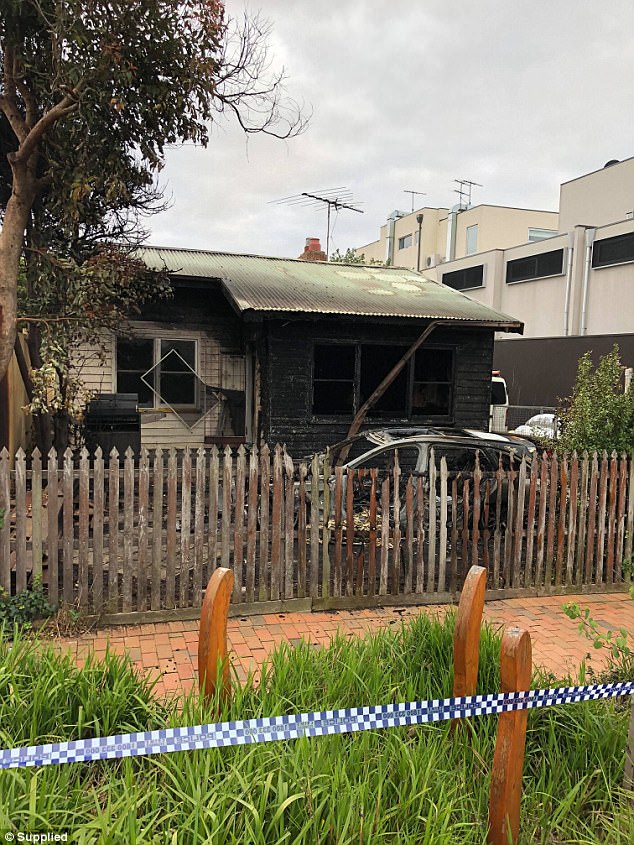 The charity builder, who is known to rub shoulders with football star Dustin Martin, managed to escaped the blaze with his 18-month-old daughter and girlfriend just in time.

‘Thirty more seconds and we would have been dead,’ Mr Tournier told The Geelong Advertiser.

Causing about $350,00 worth of damage, Mr Tournier said his home will need to be completely rebuilt.

Mr Tournier graced Australian television screens as an intruder on the reality television show in 2005.

The former Big Brother contestant said he was told the fire was started by sparklers in milk bottles.

Mr Tournier told Daily Mail Australia he had no idea if it was a targeted attack. 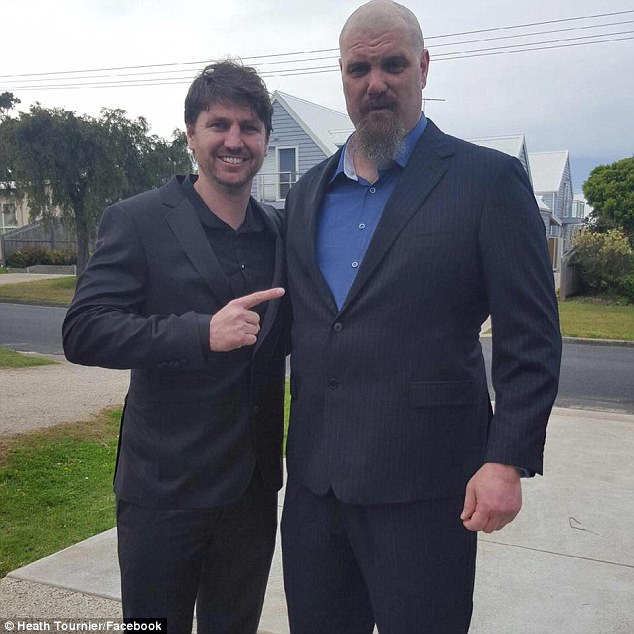 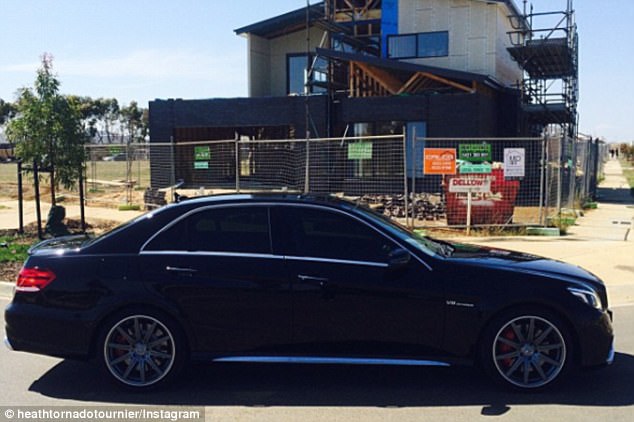 ‘The house will have to be pulled down.’

The charity builder shared a photo of a Gilbert Street property online in October saying there were ‘exciting times ahead’.

‘I hope they catch whoever did it,’ Mr Tournier told Daily Mail Australia. 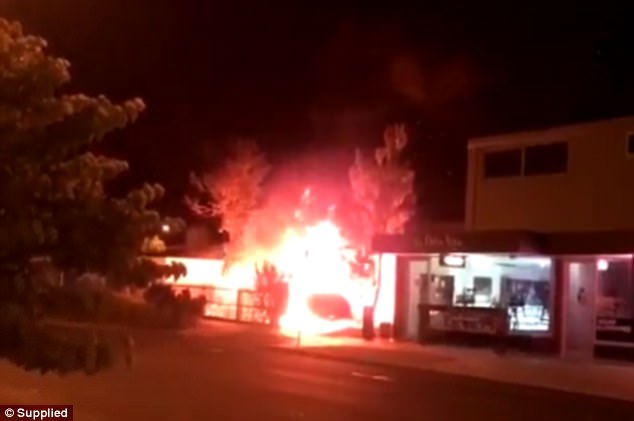 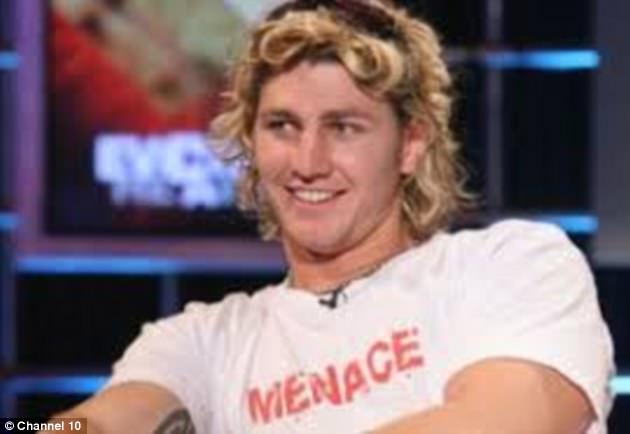 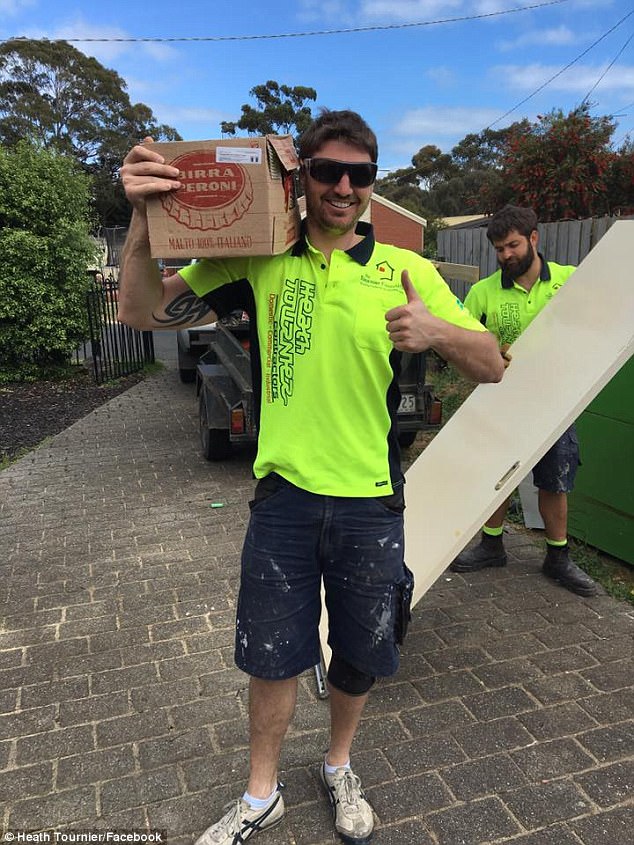 The former Big Brother contestant (pictured) wrote in October there were ‘exciting times ahead’ alongside a photo of a Gilbert Street property in Torquay, Victoria

‘We could have been dead, it’s not very fair. You work your a*** off every day then this happens.’

Almost ten years after the builder was found guilty of assault after a fight at Torquay Hotel in 2009 and fined $4500, Mr Tournier now works with sick children across Geelong, Victoria. 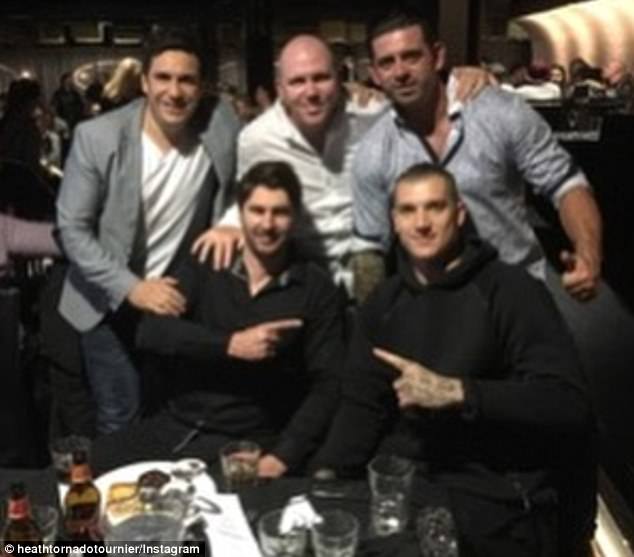 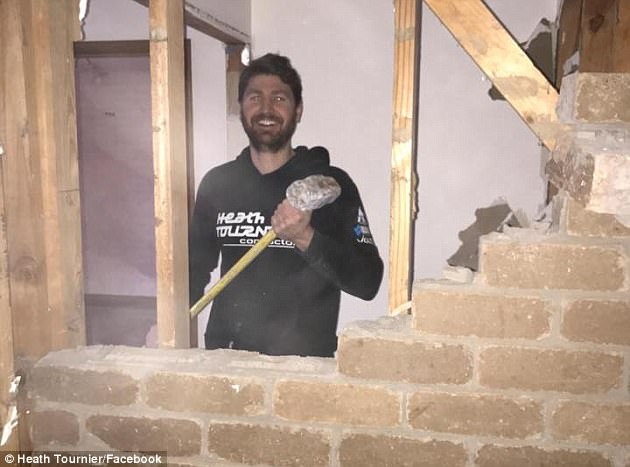