The Government has raised the prospect of reform of the UK’s auditing industry after ordering probes into its operation in the wake of high-profile failures that cost thousands of jobs.

Business Secretary Greg Clark said it was “right to learn the lessons and apply them without delay” of scandals including the collapse of construction giant Carillion and former high street stalwart BHS.

He has ordered a probe into competition in an industry dominated by the so-called Big Four firms – Deloitte, PwC, EY and KPMG – to be led by Andrew Tyrie, head of the Competition and Markets Authority, the Financial Times reported.

Alongside that he has also asked Legal & General chairman John Kingman to examine ways to remove conflicts of interest, including a proposal that large listed firms should have their auditors appointed by a public body.

It comes after months of calls for the Big Four to be broken up as part of market reforms.

Mr Clark said: “The collapse of Carillion exposed deficiencies in an audit process, where the market is dominated by just four large firms.

“It’s right to learn the lessons and apply them without delay.

“We know competition is one of the key drivers for maintaining and improving standards, so I have asked the Competition and Markets Authority to consider looking again at what can be done to improve the audit sector.”

Thousands of jobs have been lost as a result of Carillion’s collapse in January. 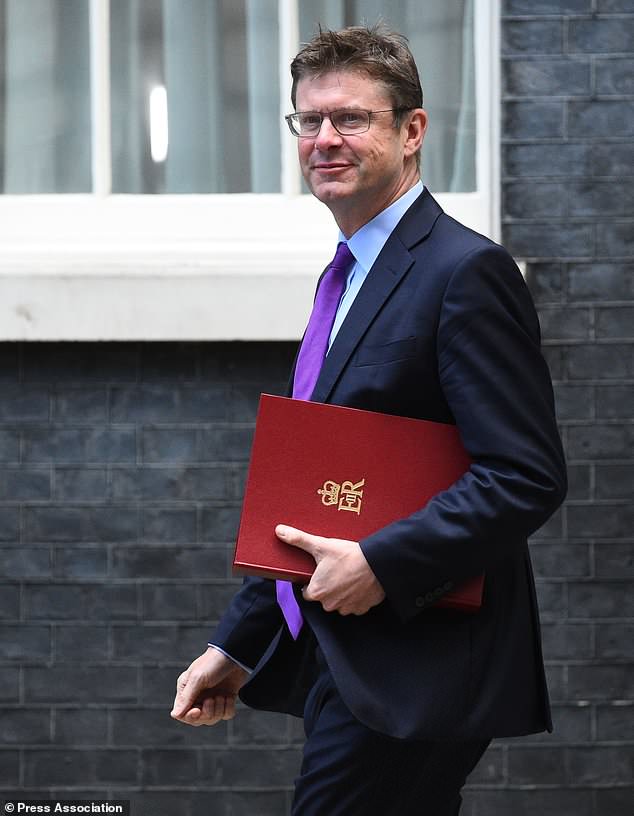 In May, MPs hit out at the auditors’ role in its demise in a hard-hitting report.

The committee said Ernst & Young was paid £10.8 million for “six months of failed turnaround advice”, while Deloitte received £10 million to be Carillion’s internal auditor, but were either “unable or unwilling” to identify failings in financial controls, or “too readily ignored them”.

Frank Field, chairman of the Work and Pensions Committee, said bad business practice had been “waved through by a cosy club of auditors, conflicted at every turn”.

PwC was fined by £10 million by the Financial Reporting Council (FRC) for its 2014 audit of BHS of its doomed sale – and Steve Denison, who signed off on the accounts, has been banned for 15 years.

The retailer collapsed into administration in 2016 with the loss of 11,000 jobs.

The FRC has previously called for an inquiry into whether the Big Four should be broken up, with their audit divisions spun off.

However, in the summer, Deloitte warned that a break-up of the Big Four could harm Britain’s standing as a global financial centre at a time when the City is already battling Brexit pressures. 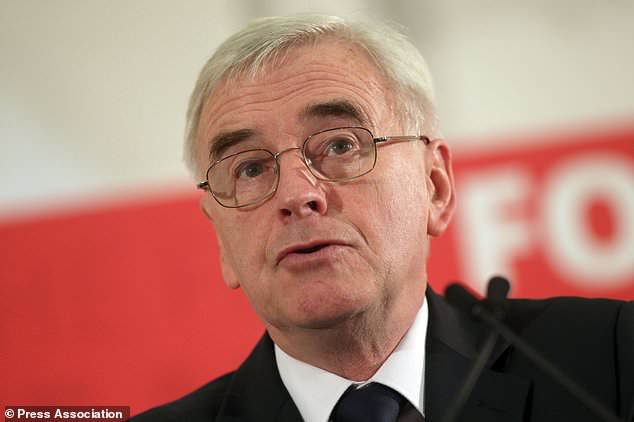 “Labour commissioned an independent review of the UK’s corporate auditing and accounting regime earlier in the year, and now the Business Secretary is trying to play catch-up.

“But the Government cannot use this review to sweep issues under the carpet.

“Failures of auditing and accounting on the Tories’ watch led to the collapse of Carillion.

“The next Labour government will change regulations to make sure scandals like Carillion never happen again.”