The sale which runs for three weeks will commence June 20 and major reductions have been already been revealed on a number of top selling products.

Bargain hunters will be pleased to know the much-coveted Barbie Dream House is on sale and has been reduced by $50 to $199.

The cheapest toys to feature include LOL Surprise! Confetti Pop, now half price at $9 and Treasure X Alien Hunters, reduced by $7 to $18.

The Barbie Doll House, an item that’s always a hot seller, has been reduced to $199 (pictured) 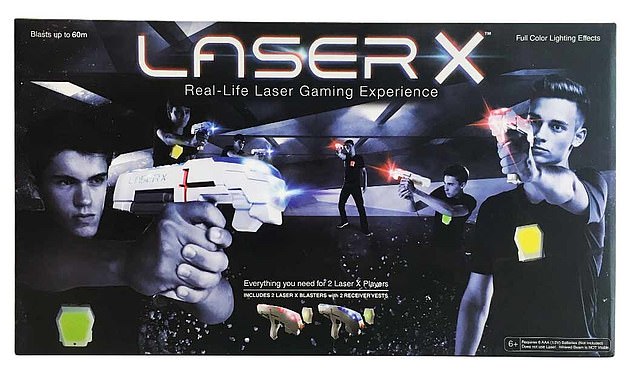 Other discounts sure to excite early Christmas shoppers include Ryan’s World Combo Panda’s Airline, reduced from $59 to $49.

Savings can be had on Toy Story 4 talking figurines Buzz, Woody, Rex and Bo Peep, with any from this range available for $39.

Disney Frozen Skate & Sing Elsa, also an item that’s likely to top any wish list, is part of the mega sale and is now available for $59.

Paw Patrol Ultimate Skye Helicopter, an toy that’s only available at Big W, is also on sale for $59.

Other toys sure to fall into the must-have category include a Toy Shock Radio Control Motorcycle Cross Racer, reduced to $25 and a Laser X Two Player Laser Tag Gaming Set, now priced at $39.

For the past few weeks excitement has been building online with mums and dads everywhere speculating as what to might be on offer by Big W this year. 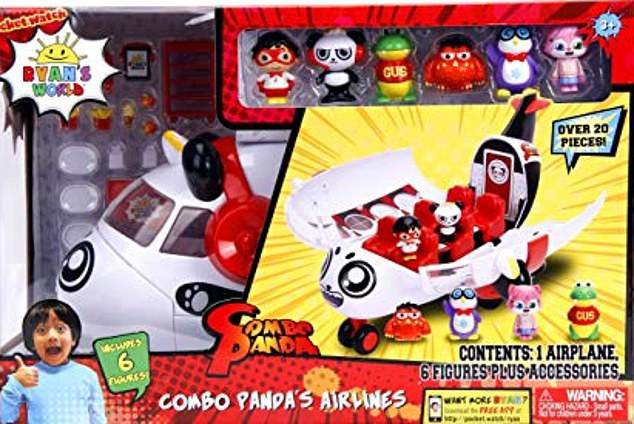 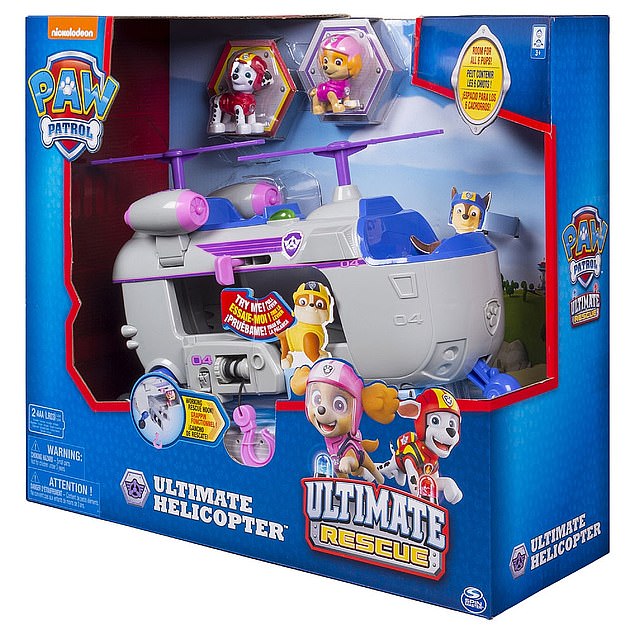 Paw Patrol Ultimate Skye Helicopter, an item that’s only available at Big W, is also on sale for $59 (pictured) 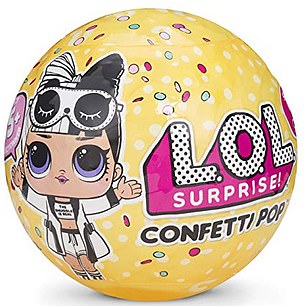 The cheapest item on sale is a  LOL Surprise! Confetti Pop, now half price at $9

Ramping up the excitement further was a live Facebook reveal by YouTube stars Norris Nuts which prompted one customer to write: ‘Can you believe it’s that time of year already???’

‘Please tell me Barbie dream house will be included in the sale last two yrs iv (sic) missed out and my lil miss wants one bad,’ said another parent.

Savvy shoppers are being advised to keep an eye out for the full list of new and exclusive toys, with further details being released in the coming weeks.