John Phyllips (pictured outside court at his bigamy trial, has admitted harassing his illegal second wife

A convicted bigamist has admitted harassing his illegal second wife as he tried to woo her back by bombarding her with gifts.

John Phyllips, 60, sent her 25 cards, including passages from the Bible, flowers, text messages and underwear in a failed bid to get back with her.

But Lorraine Collins contacted the police and the semi retired ostepath, of Rhyl, north Wales, pleaded guilty to harassment.

Llandudno Magistrates’ Court heard in July 2015 the father of seven had been convicted of bigamy after his daughter Marie Beswick reported the sham wedding to the authorities.

She had thought she was only attending a ‘blessing’ but realised it was a marriage when she heard the Registrar started giving the service.

Ms Collins, a medical secretary, met Phyllips at a Stockport bus stop in 2011.

He asked her out two years later, and told her he had been married to Catherine Dixon, but was now divorced.

When Collins discovered that he was lying and he was still married she had been in ‘complete and utter shock.’

By February 2016 their bigamous marriage had been annulled, but Phyllips continued to contact her.

Prosecutor James Neary said the victim had been alarmed by Phyllips contact and in one card he even claimed their marriage had not been annulled. 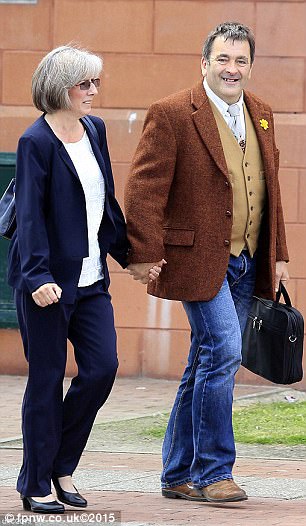 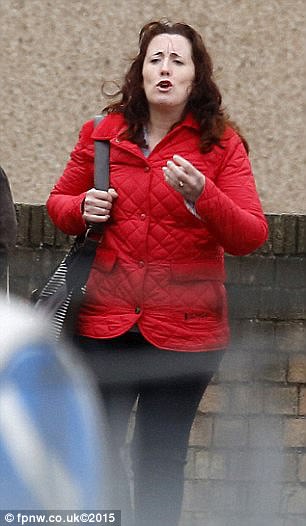 Phyllips, an osteopath, with his second wife Lorraine Collins (left) at his bigamy hearing in 2015. The marriage was reported by his daughter Marie Beswick (right)

He’d also sent a letter to her aunt aged 82. The allegations took place between May 2016 and last August.

The prosecutor added : “She just wants to lead a normal life and be left alone.”

A probation officer said Phyllips had hoped the relationship would blossom again. 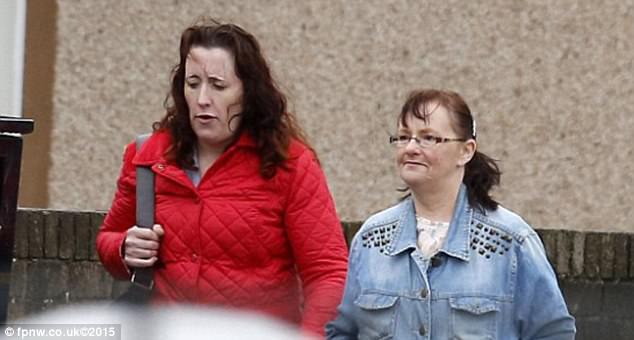 She said: “Mr Phyllips has genuine feelings for the complainant. She was the love of his life.’

He was given a twelve month community order which involves 225 hours of unpaid work and 15 days rehabilitation. He must also pay £250 compensation to the victim and £205 costs.

He told the court: ‘I am sorry to have caused any distress.’