Bikini-clad revelers soak up the sun in Miami as they drink, twerk and crowd onto tiny party boats after the city’s marinas reopened to the public

Miami largely remains under lockdown as the city continues to be hit heavily by the COVID-19 outbreak.

But on Sunday, dozens of sun-seekers took to the waters on party boats anchored near Miami Beach after marinas opened back up to the public.

The ecstatic revelers appeared unconcerned about social distancing, as they boarded the vessels and danced, drank and stripped down in close proximity to one another.

One boatload of bikini-clad beauties were seen twerking up a storm as they waved to a group admirers, seemingly unconcerned by the health crisis gripping their city.

On Sunday, nine new COVID-19 deaths were reported in Miami-Dade county, taking the total to 378.

Miami and three other surrounding counties in South Florida account for more than half of the entire state’s 37,000 coronavirus cases.

While most of Florida has slowly started the process of reopening, Miami’s beaches, restaurants and stores all closed to the public. Parks and marinas re-opened last Wednesday. 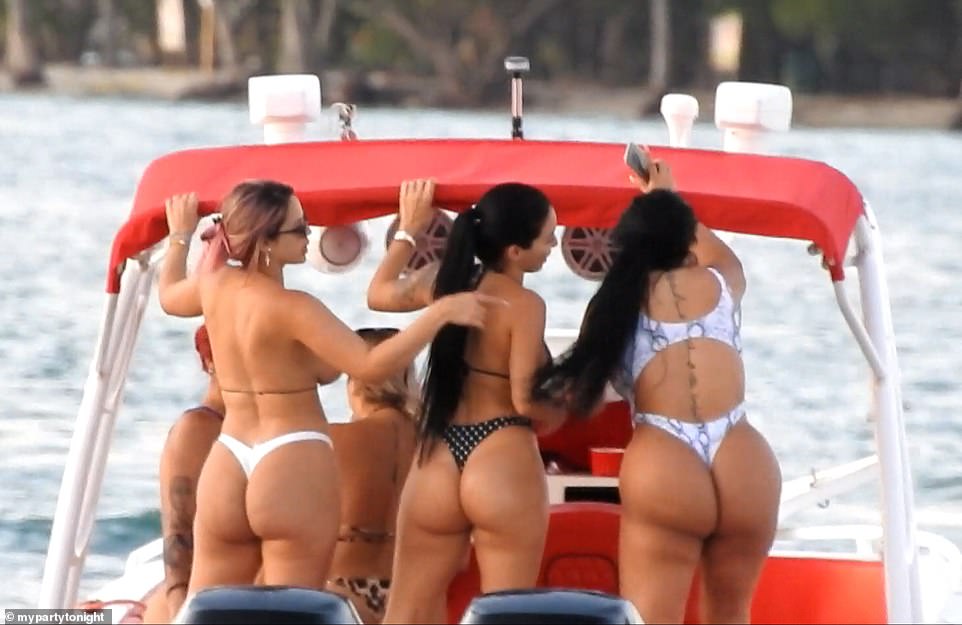 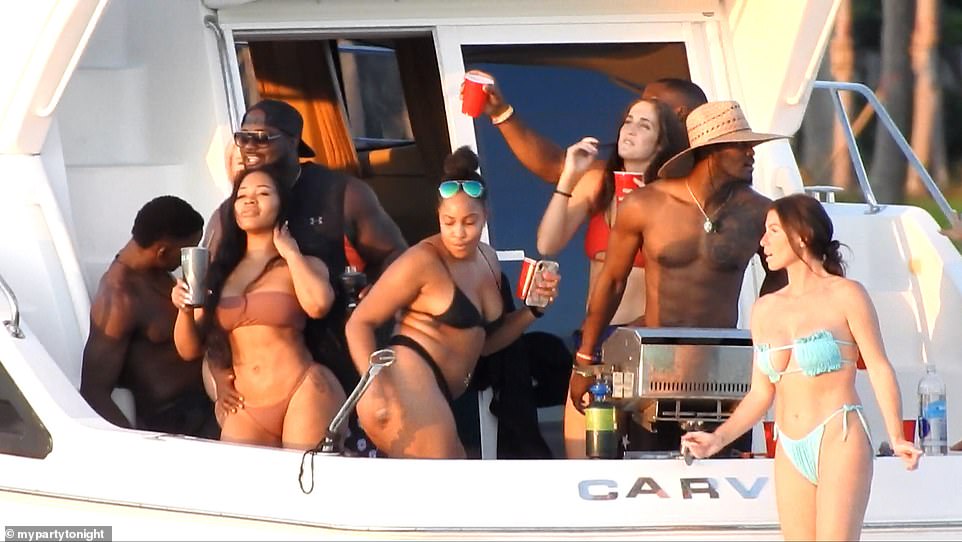 The revelers appeared unconcerned about social distancing, as they boarded the vessels and danced, drank and stripped down in close proximity to one another 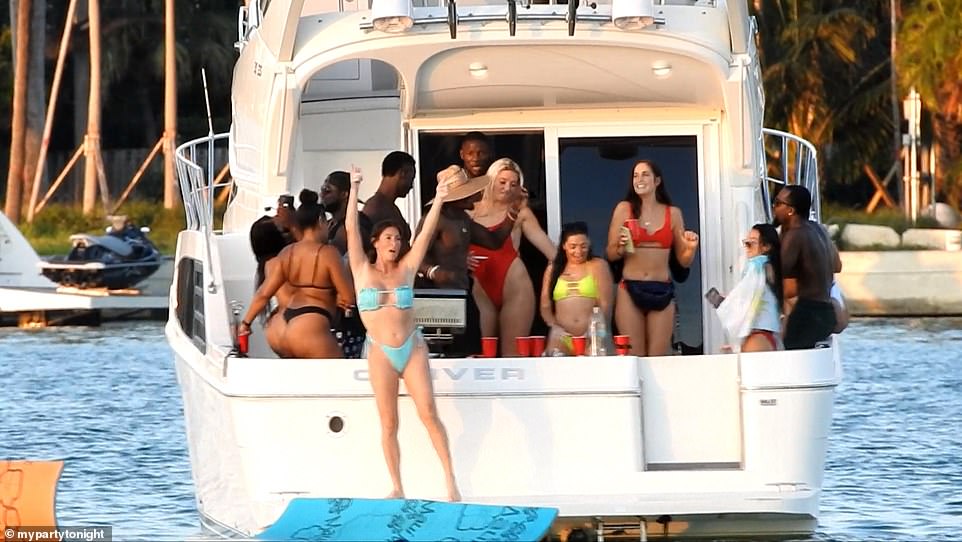 Enjoying the warm weather, the crowds could hardly contain their excitement as they soaked up the sun 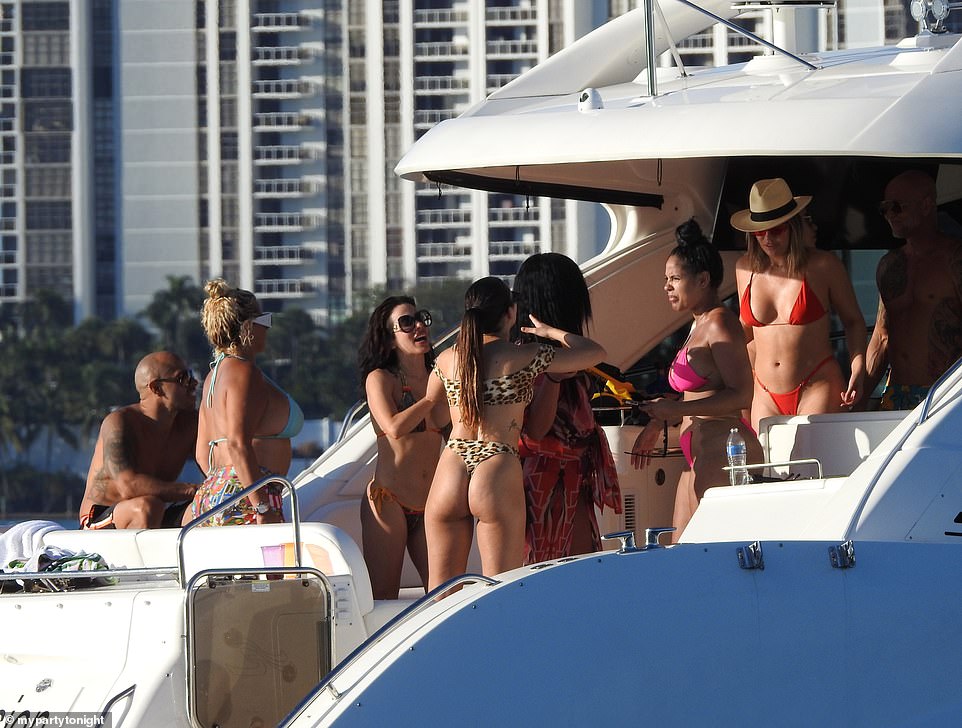 While Miami largely remains on lockdown, residents took advantage of the fact city officials had allowed marinas to reopen 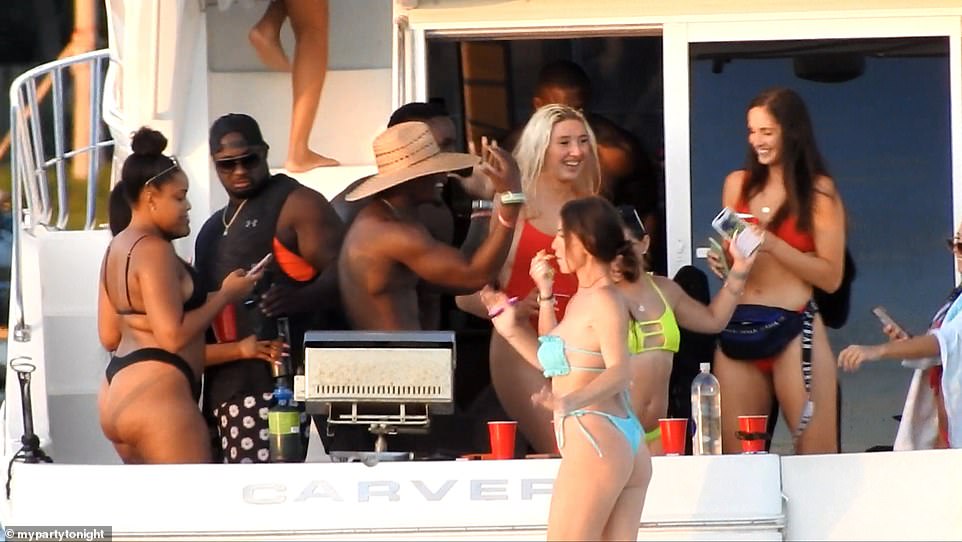 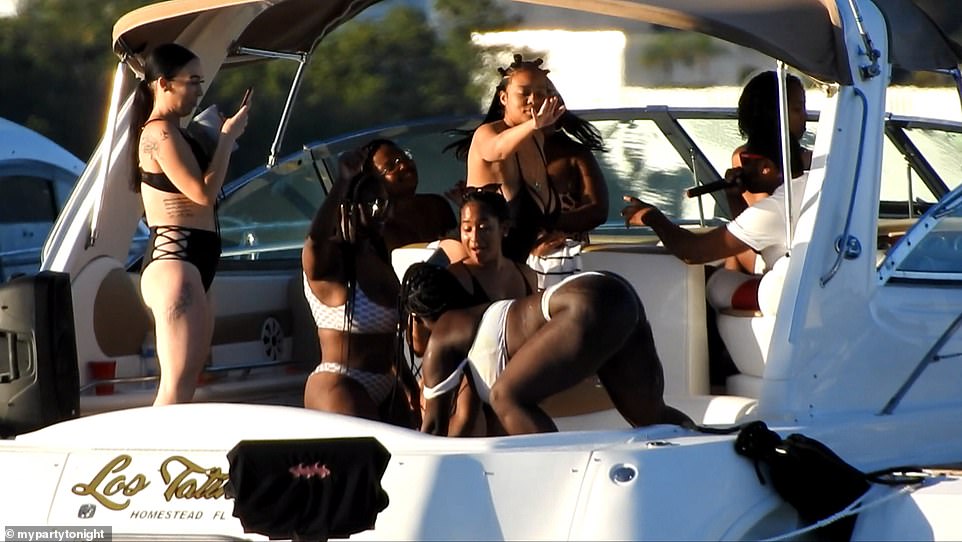 As summer approaches, more sun seekers are expected to head out on boats and party on the weekends 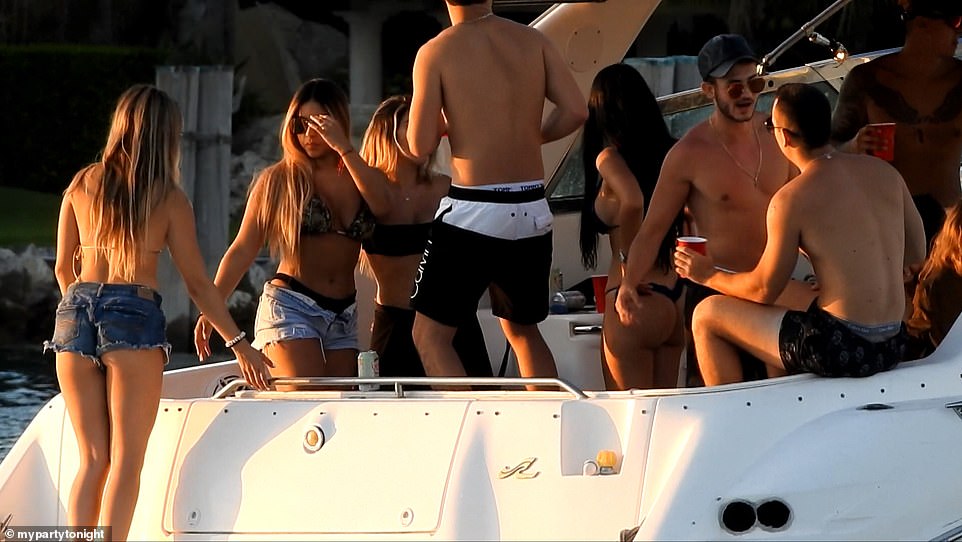 More than half a dozen people crowded into this party boat, not heeding the CDC’s recommendations to remain six feet apart 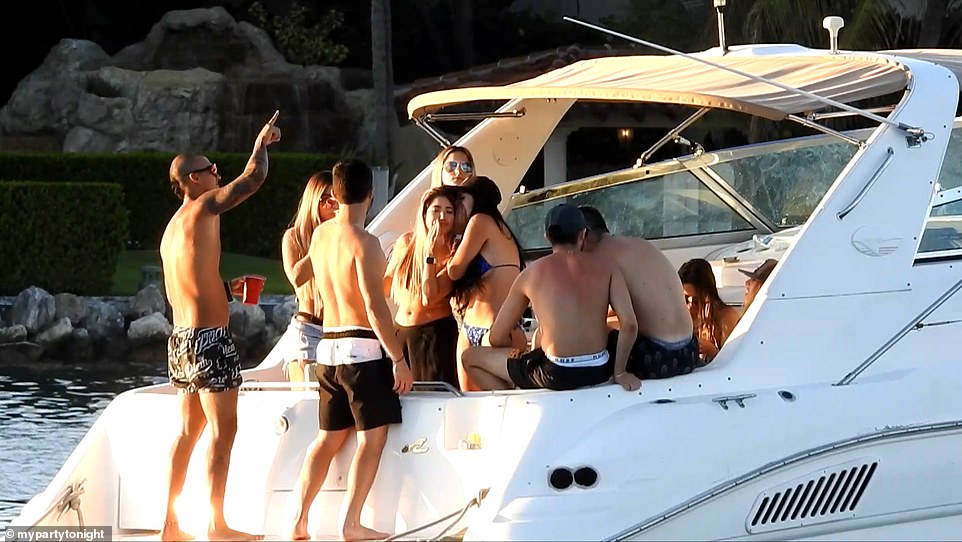 Miami continues to be hit hard by the COVID-19 outbreak, but boatloads of revelers found a way to let off steam 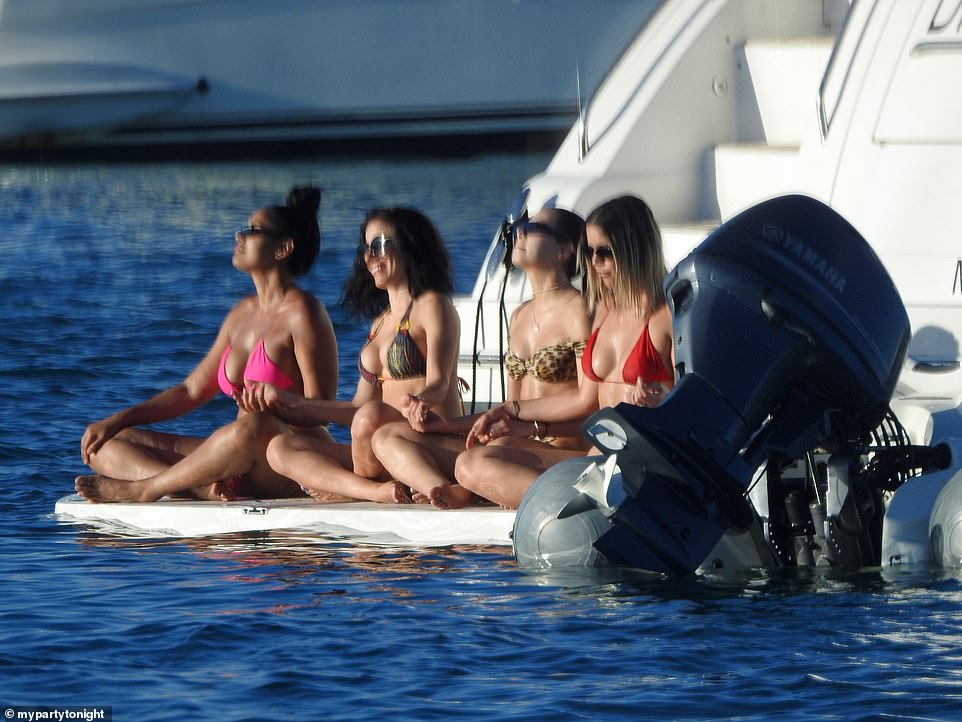 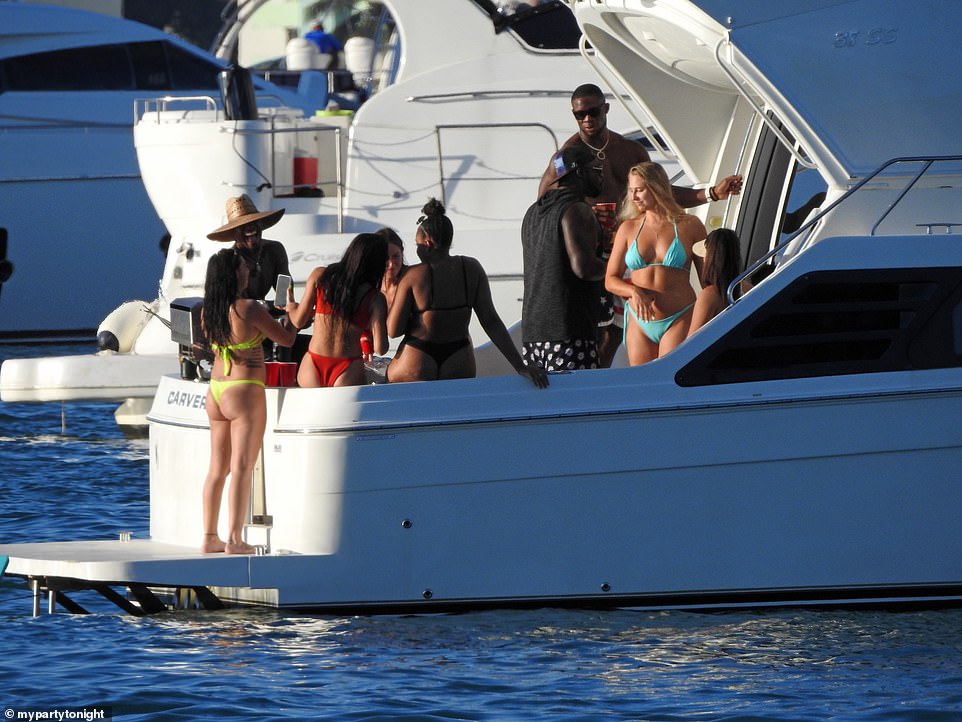 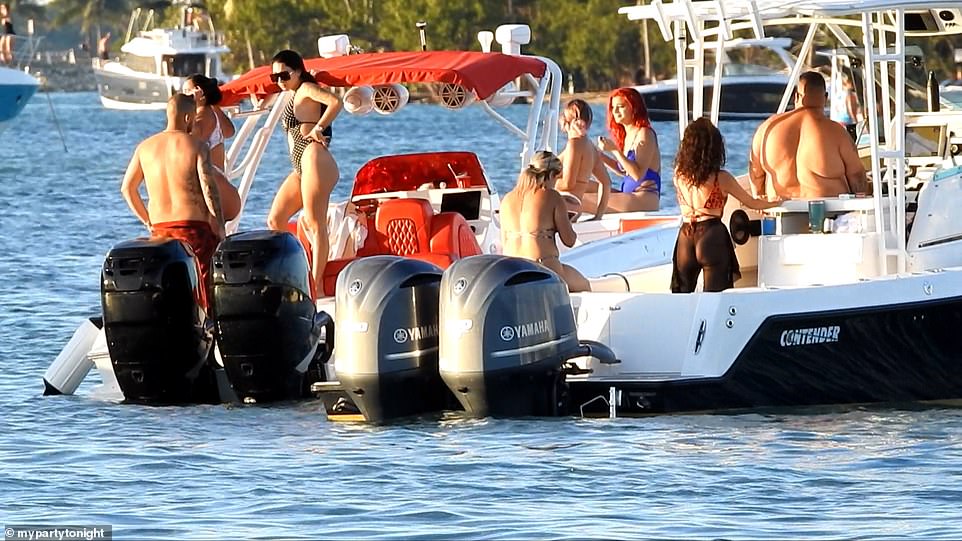 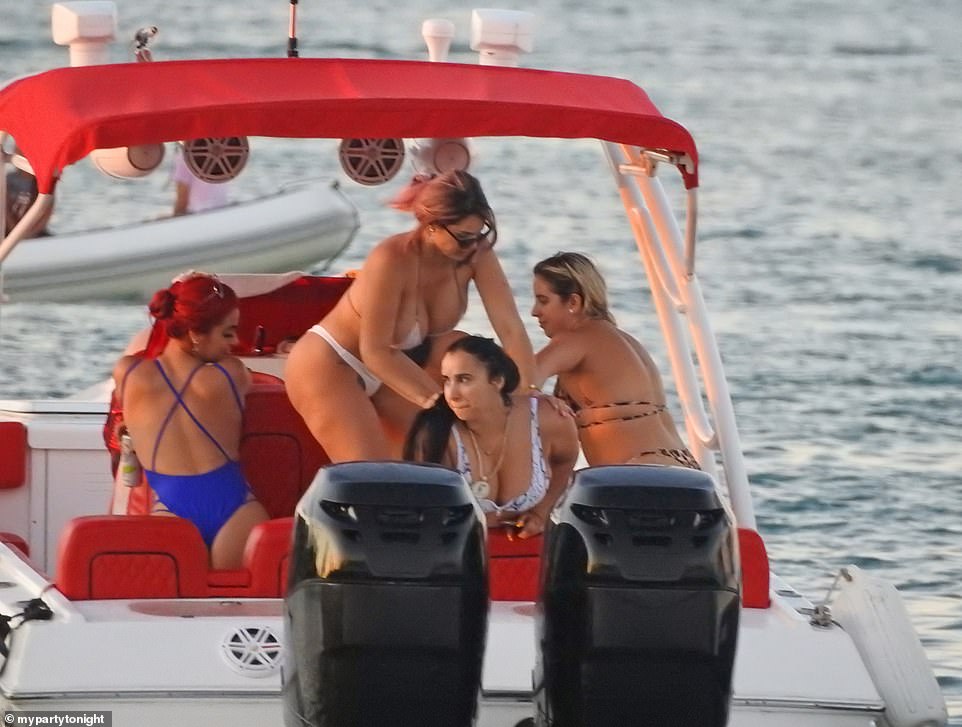 It’s unclear when lockdown restrictions may be lifted in Miami. However, it’s possible the revelers were feeling optimistic given other parts of the state are now opening back up.

Most of Florida reopened on Monday, starting with restaurants that will allow services at 25 percent capacity and retail stores, museums and libraries with restrictions.

However, those orders didn’t apply to Miami-Dade, Broward and Palm Beach counties, where a majority of coronavirus cases in the state lie.

Gov. Ron De Santis touted the success of his state’s handling of the virus last week saying: ‘There’s been a lot that’s been done to try to promote fear, to promote worst-case scenarios, to drive hysteria. People should know that worst-case scenario thinking (in Florida) – that has not proven to be true.’

‘The only thing we have to fear is letting fear overwhelm our sense of purpose and determination,’ he added as an explanation for his reopenings.

President Trump praised De Santis during a town hall meeting on Sunday night, saying: ‘Florida tested the people very, very well and look how low the numbers are in Florida. 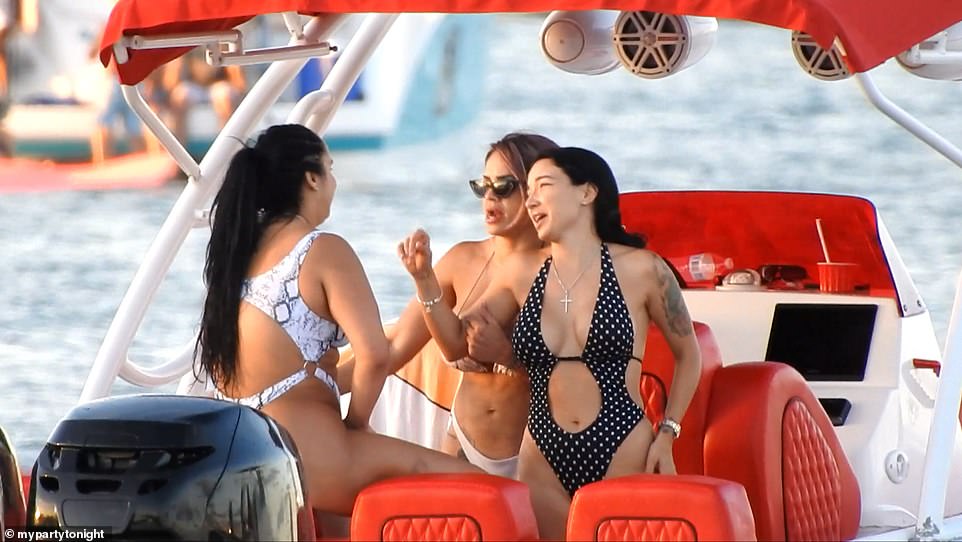 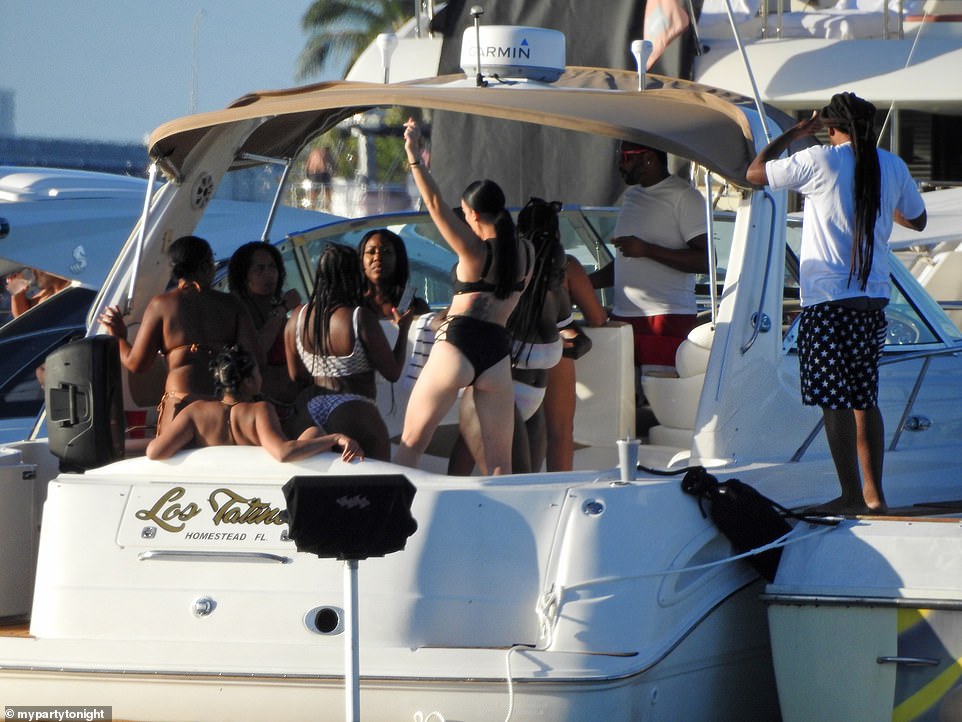 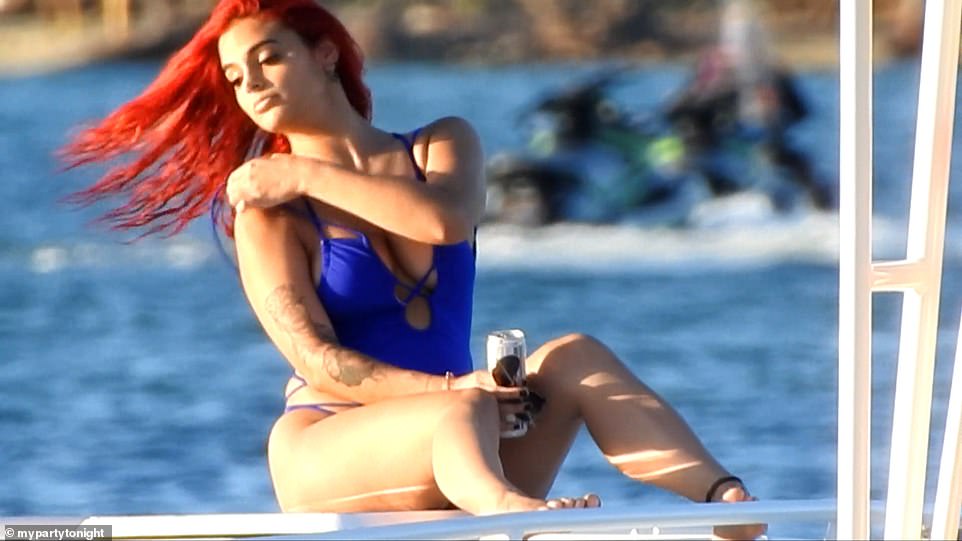 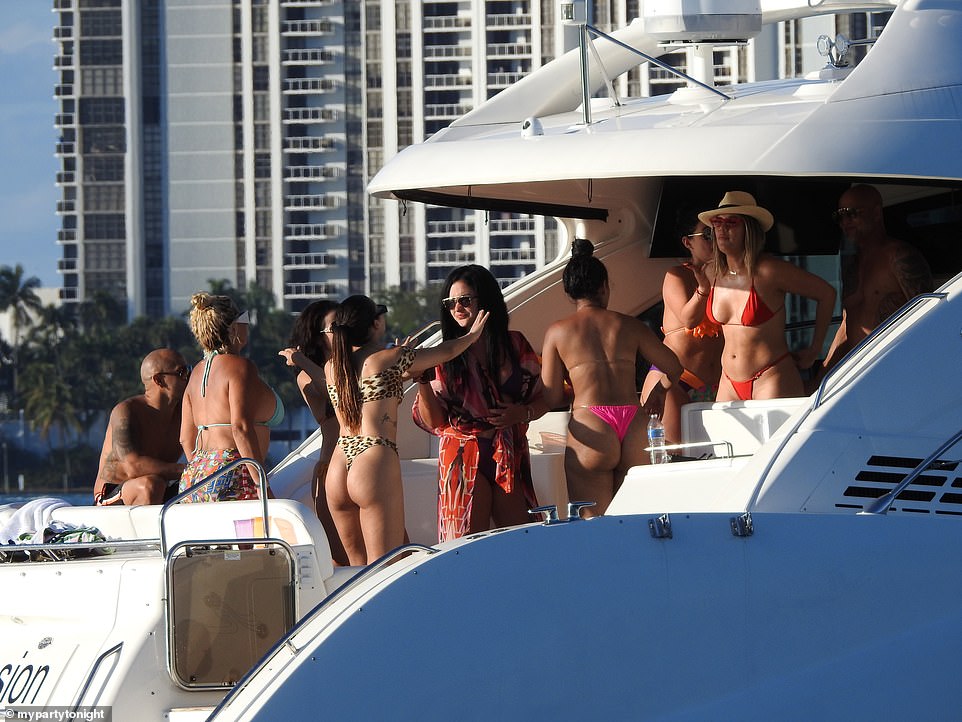 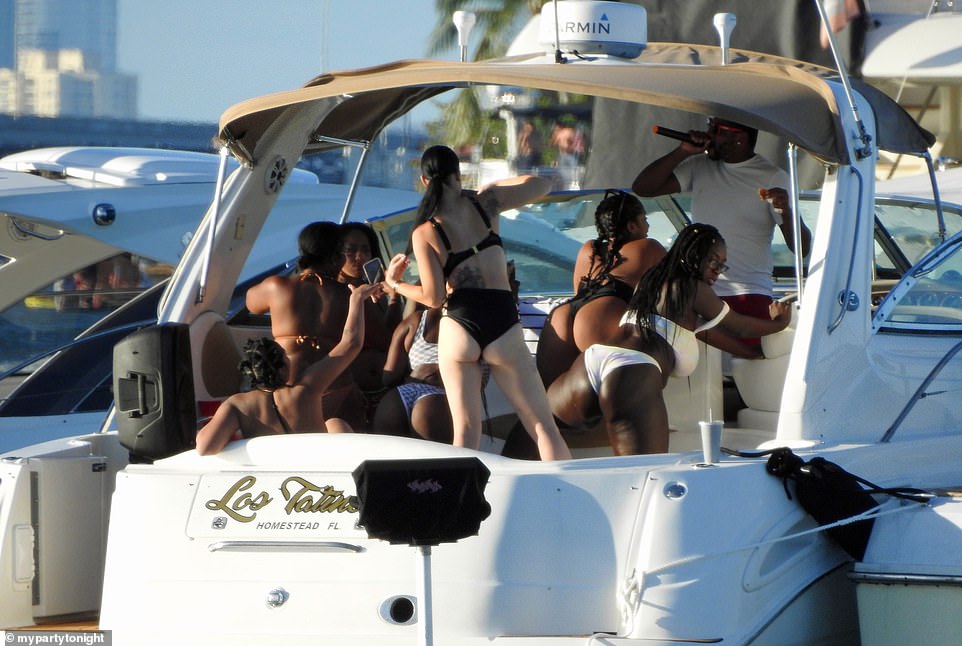 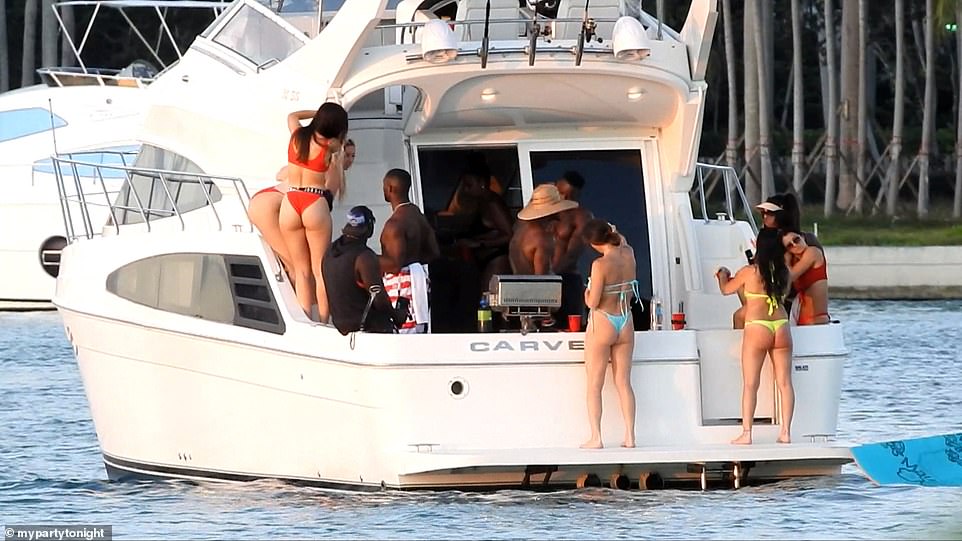 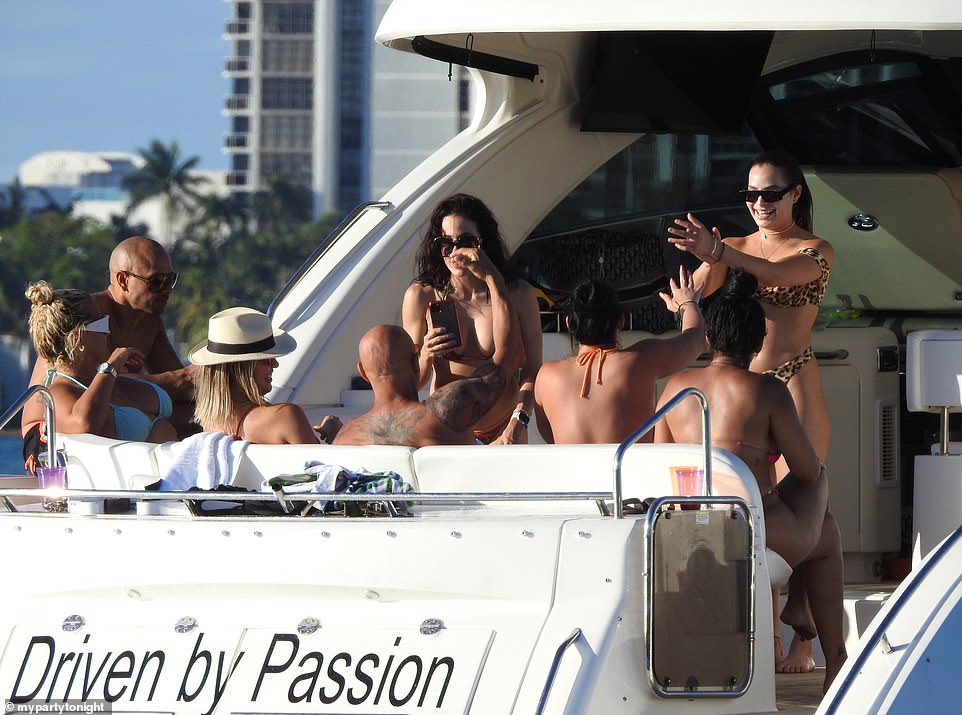