Bill Maher has hit out at Lindsey Graham in a scathing joke that mocked the senator’s close friendship with the late John McCain.

‘The fact that Trump can either find people like him or make him,’ Maher said Friday on his HBO talk show Real Time with Bill Maher while discussing Senator Graham’s fiery speech after Brett Kavanaugh’s hearing for the Supreme Court.

‘Lindsey Graham needs the stabilizing influence of his dead boyfriend,’ the host joked, referencing Senator McCain who died of cancer last month at 81.

The audience and guests on the show immediately reacted, with a mix of laughter and shock at the 62-year-old comedian’s comment. 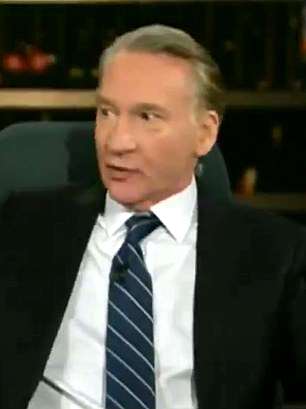 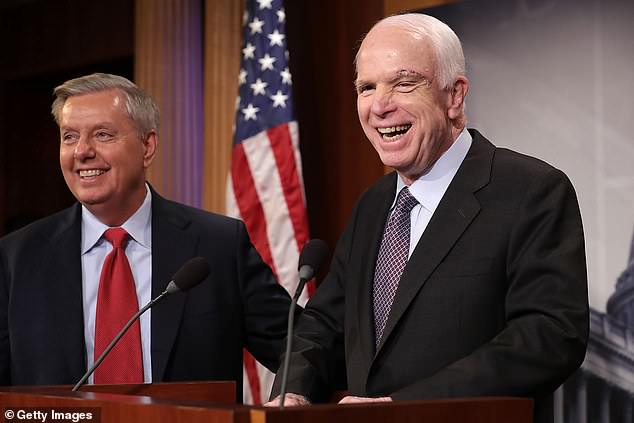 Senators Graham and McCain were very close friends, as witnessed through Graham’s tearful tribute on the Senate floor after the war hero’s death in late August.

During Thursday’s hearing of Brett Kavanaugh, Graham gave a passionate speech defending him as the next Supreme Court judge.

‘What you want to do is destroy this guy’s life, hold this seat open, and hope you win in 2020,’ Graham said, directed at the Senate Judiciary Democrats. ‘Boy, y’all want power and I hope you don’t get it.’

His comments came after both Kavanaugh and Dr Christine Blasey Ford gave their testimony.

During Dr Blasey Ford’s portion of the hearing, she explained how she feared for her life when a ‘visibly drunk’ Kavanaugh sexually attacked her at a high school party when she was 15.

Following her testimony, Kavanaugh denied ever sexually assaulting Ford and repeatedly evaded questions about his drinking in high school and college.

Graham said the democrats were conducting ‘the most unethical sham since I’ve been in politics.’ 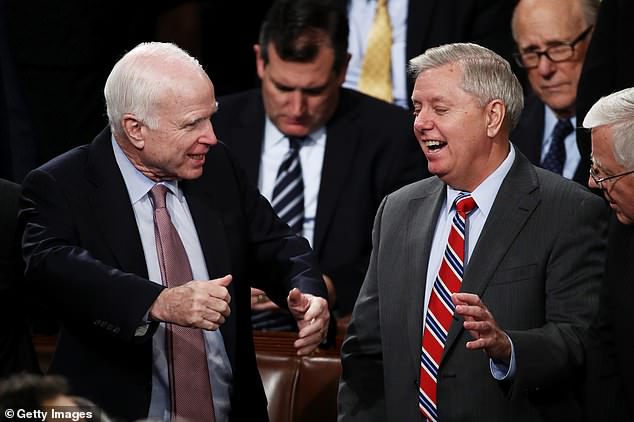 Senators Graham and McCain were very close friends, as witnessed through Graham’s tearful tribute after the war hero’s death 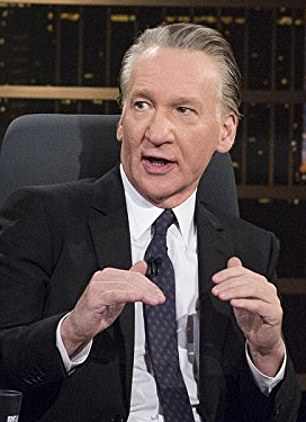 Maher called the Republican senator’s comments a ‘performance’ and said he presumes Graham may be appealing to President Trump in hopes of a future cabinet position within the administration.

‘And then they tried to corner Lindsey Graham, but he got away, because he’s familiar with the back door,’ Maher said.

Along with Maher’s comments on Graham, he reacted to Kavanaugh’s testimony in his opening monologue, calling him a ‘liar and a drunk’ who was ‘acting’ during the hearing.

‘If that was a divorce hearing, she would have gotten the kids,’ Maher said of the judge. ‘Why did Kavanaugh suddenly act that way? Because Trump told him to! Because Trump didn’t like that he was being meek, good Brett.’

He also shot out at Kavanaugh’s claims that his 10-year-old daughter prayed for Dr Ford before going to bed. 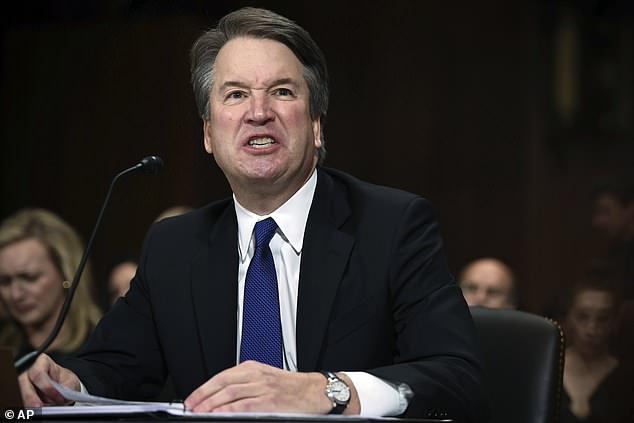