Bill Maher is criticizing the media for focusing on Tara Reade’s sexual assault allegations again Joe Biden now and urging people not to let her ‘victimhood’ derail the ‘only hope’ Democrats have at defeating President Trump at the November polls.

The comedian and political commentator devoted part of Friday’s Real Time with Bill Maher monologue to addressing the potential fallout of Reade’s claims against the former Vice President.

Reade has been making headlines recently with her accusation that Biden sexually assaulted her in the hallway of a Capitol Hill building in 1993, when she was a 29-year-old staff assistant working for then 50-year-old Biden, who was a senator.

Biden has denied the claims.

Bill Maher (left) criticized the press and Democrats for paying too much attention to Joe Biden sex assault accuser Tara Reade’s claims now that Biden is the ‘only hope’ of defeating Trump. Reade and Biden are pictured at left, when they were younger

Maher noted that the situation boiled down to ‘he-said, she-said.’

‘She says Biden attacked her and he says he didn’t. Those are their positions. How about this for yours: Don’t know, never will, don’t care,’ Maher said during the HBO show’s monologue.

Maher also said that ‘Just because Fox News is obsessed with the Biden sex assault allegations, it doesn’t mean the rest of us have to be.’

He then urged the ‘liberal’ media and the Democrat party not to ‘go down the rabbit hole of “Joe Biden, sex monster.”‘

Although Maher made it a point to say that he ‘understood’ Reade waiting years to make allegations – because ‘it can take victims years to come forward’ – he did wonder why she was coming forward at this exact time.

‘You waited 27 years, it couldn’t hold another few months?’ he said.

‘I’m saying why not before Super Tuesday?’ Maher said he wanted to ask Reade. ‘Why not last fall, when we still had a dozen other candidates to chose from? Why wait until Biden is our only hope against Trump and then take him down?’ 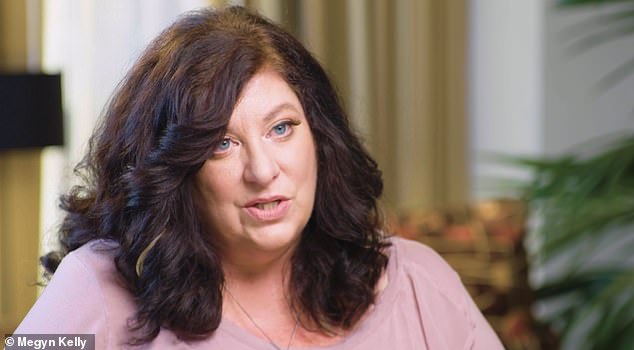 Reade (pictured) has claimed that Biden sexually assaulted her in a Capitol Hill building hallway in 1993, which Biden has denied 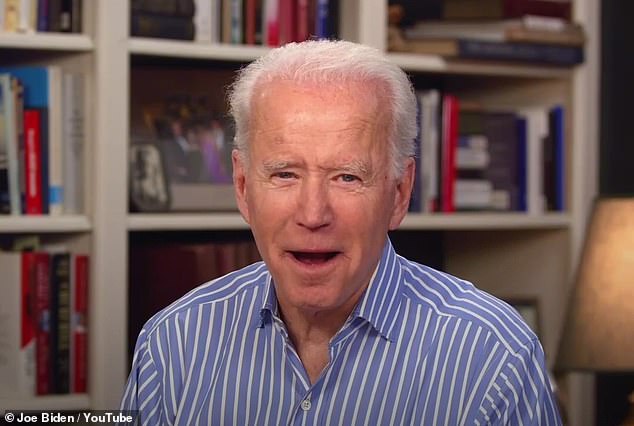 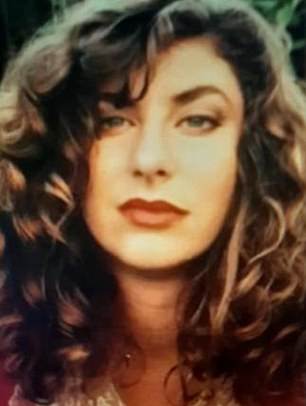 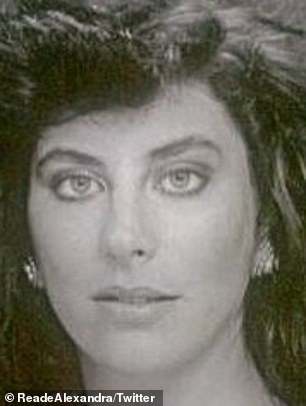 In an interview with Megyn Kelly released Friday, Reade (in undated images) said that wanted Biden to withdraw his candidacy and be held accountable for what he allegedly did

During the monologue, Maher pointed out that Reade had written a since-deleted blog post about her admiration for Russia’s Vladimir Putin and also contradicted herself with regard to whether she had been scared of Biden at the time or whether she filed a sexual harassment claim.

Maher said that the Democrats ‘”woke” themselves into a corner when they adopted #BelieveWomen as their slogan’ during the #MeToo movement, ‘when it should always have been #TakeAccusationsSeriously.’

He went on to say that ‘Believing everything doesn’t make you noble, it makes you gullible.

‘And it leaves us with a world where Republicans don’t care about this stuff, so it’s just a unilateral weapon that is used only against Democrats. Trump rides the bus with Billy Bush, we throw Al Franken under it.’

In December 2017, the Democrats told Franken he had to resign from his Senate seat or face censure and be stripped of his subcommittee assignments after he was accused of forcibly kissing a woman during a USO skit rehearsal in 2006.

Franken denied the accusation and resigned in January 2018.

Maher also said that ‘Democrats are the party of choice, we can choose not to completely f**k ourselves over this.’

‘I don’t know if you’ve noticed, but America has turned into a failed state that does a worse job keeping its citizens alive during a pandemic than Cambodia. And to me, that’s a little more important than Tara Reade achieving closure,’ Maher said.

He also noted that Reade’s accusations are ‘gathering an importance it should not have’ and that ‘there is so much at stake in this next election. The entire world needs to be put back together like Humpty Dumpty, why should one person’s victimhood trump everyone else’s?’

‘He ought to be ashamed, and I expect that those who believe in the #metoo movement will join me in condemning him for his hurtful words that unfortunately, will act as a deterrent to survivors that grapple with coming forward because of comments such as his,’ Wigdor said in a statement to TheWrap Saturday.

Wigdor, who only recently took on Reade as a client, said Friday that he was not being paid for working on her case at the moment.

Wigdor told the Associated Press that there wasn’t a political motivation for his decision to represent Reade against Biden.

Reade told Megyn Kelly in an interview that was posted on social media Friday that she wanted Biden to ‘please step forward and be held accountable, you should not be running on character for president of the United States.’

Reade also said she wanted Biden to withdraw from the presidential race. Biden is currently the presumptive Democratic candidate.

Wigdor is a Trump supporter for donated about $55,000 in campaign contributions in 2016, Federal Election Commission records have shown. He also donated money to campaigns for New York Democrats.

He has not made any contributions to either Trump of Biden’s 2020 campaigns.