Bill Murray, Sigourney Weaver and Dan Aykroyd are ‘reuniting for next Ghostbusters movie’

Who you gonna call? Bill Murray, Sigourney Weaver and Dan Aykroyd are ‘reuniting for next Ghostbusters movie’ to be set in London

By Amy Lamare For Dailymail.Com

The original Ghostbusters stars – Bill Murray, Sigourney Weaver and Dan Aykroyd – will reprise their iconic roles in the next film in the storied franchise.

They stars of the 1984 classic will reportedly appear in the Ghostbusters: Afterlife sequel with filmmakers planning to shift the action from New York to London.

A source told The Sun newspaper’s Bizarre column: ‘Studio bosses are taking a classic franchise, setting it in a new location but keeping the magic of the original. It’s going to be brilliant.’

Back for more: The original Ghostbusters stars – Bill Murray , Sigourney Weaver and Dan Aykroyd – will reprise their iconic roles in the next film in the storied franchise. Seen in 1989 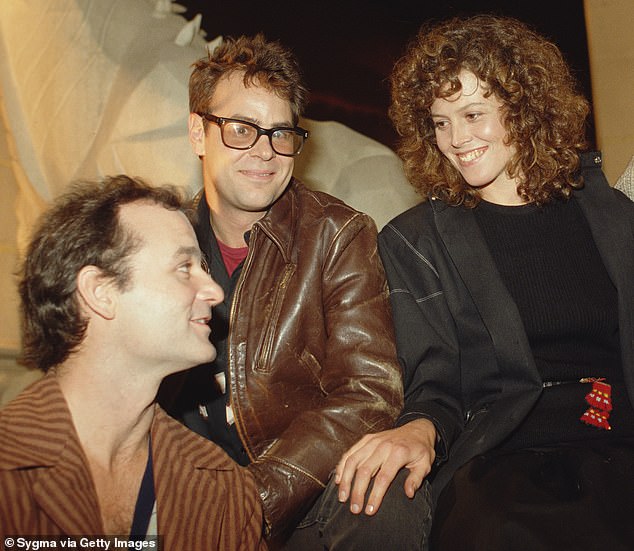 Flashback photo with the friends: Murray, Aykroyd and Weaver seen in the 1980s

Ghostbusters has always been synonymous with New York, but to mix things up this time the team was thinking of other great cities with a haunted history, it was added.

‘London is perfect. It gives so much license to look back at classic landmarks and British history, but still in an urban setting,’ it was shared.

‘The plans look very cool, and getting the original stars interested wasn’t difficult. They all love the movies and look back at them very fondly.’

The news comes a month after it was announced Gil Kenan will be directing the sequel, with Ghostbusters Afterlife filmmaker moving into a writer-producer role. 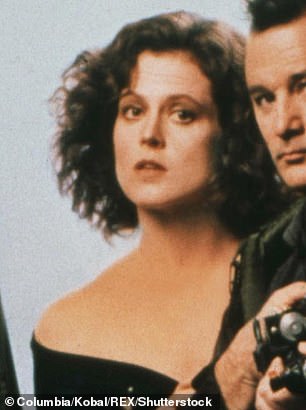 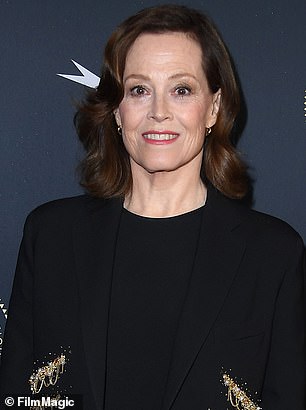 Weaver: She is seen in the film, left, and, right, at the AFI Awards Luncheon at Four Seasons Hotel Los Angeles at Beverly Hills on January 13 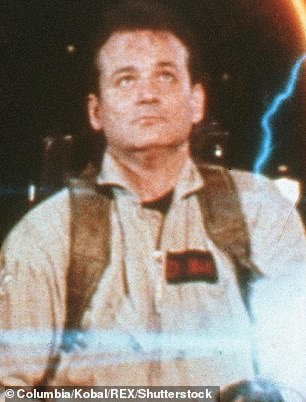 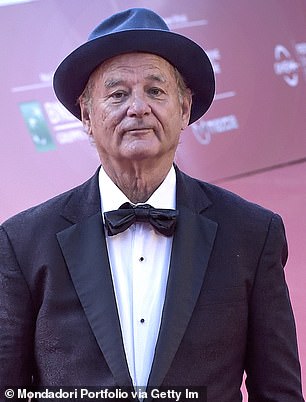 Lost in Translation: Bill Murray will return as Dr. Peter Venkman, a role he also played in 2021’s Ghostbusters: Afterlife; right at the Rome Film Fest 2019

Gil said: ‘It’s an absolute honour to pick up the proton pack and step behind the camera for the next chapter of the Spengler family saga.

‘I just wish I could go back to 1984 and tell the kid in the sixth row of the Mann Valley West that one day he was going to get to direct a Ghostbusters’ film.’

Jason – the son of the late Ghostbusters director Ivan Reitman – said: ‘A few years ago, my father handed me the keys to Ecto-1, and together we made Ghostbusters: Afterlife.’

Ghostbusters: Afterlife cast members Paul Rudd, Finn Wolfhard, Mckenna Grace and Carrie Coon will all return for the next installment in the franchise.

‘Studio bosses are taking a classic franchise, setting it in a new location but keeping the magic of the original, the source told The Sun. ‘It’s going to be brilliant.’ 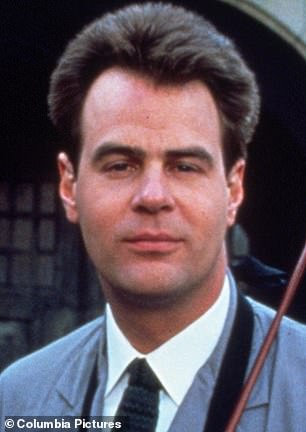 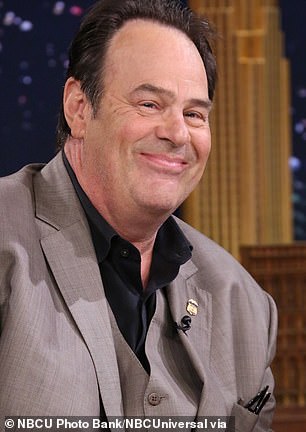 Blues Brother: Dan Aykroyd will return as Ray Stanz for the 2023 film

In June, Sony announced that the new Ghostbusters film will hit theaters December 20, 2023, as reported by Deadline.

There was also a poorly received Ghostbusters II released in 1989.

The 2016 Ghostbusters starring Kristin Wiig, Leslie Jones, Melissa McCarthy and Kate McKinnon was a reboot of the original film.

The upcoming film is expected to both pay homage to the 1984 film and continue the storyline of the series.