Bill O’Reilly has been dropped by his literary agency just days after he was dumped by his talent agency in the wake of revelations he paid $32million to settle a sexual harassment claim.

‘We no longer represent Bill O’Reilly for future deals,’ William Morris Entertainment announced Thursday. ‘It is our fiduciary responsibility to service the existing deals we have under contract, but we will not be working with him moving forward.’

O’Reilly spokesman Mark Fabiani said there was no comment ‘at the moment.’ His publisher, Henry Holt & Company, did not immediately respond to requests for comment.

The move comes just days after the United Talent Agency (UTA) told the former Fox News host on Monday evening that it would no longer be representing him after his contract expires at the end of the year.

O’Reilly has long been a client of NS Bienstock Agency, which was acquired by UTA in 2014.

O’Reilly claims he’s being unfairly attacked by a publication that wants to hurt his career. 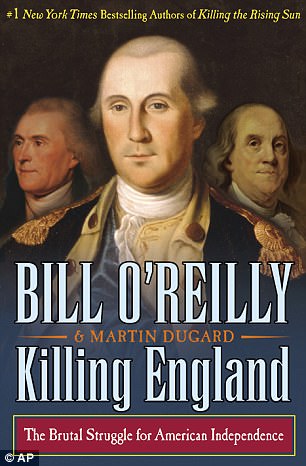 It appears that O’Reilly may have not known that both reporters were still recording the conversation on their smartphones.

‘This is c**p and you know it. It’s politically and financially motivated. And we can prove it with shocking information.’

Fabiani said his client had already lined up new representation but refused to reveal which agency has signed O’Reilly.

The move was not unexpected. Reportedly, sources say UTA came under pressure from several Hollywood clients to drop O’Reilly as early as last spring when it was revealed that he had settled harassment claims after the sex harassment scandal involving former Fox News CEO Roger Ailes.

At that time Fox News parent 21st Century Fox had taken a public stand against harassment and settled former host Gretchen Carlson’s claims against Ailes for $20million, which included a public apology from the company.

O’Reilly is under a multi-book contract with publisher Holt, including for at least one more ‘Killing’ book.

In May, Holt president and publisher Stephen Rubin told The Associated Press that he was ‘totally committed to Bill, long-term.’ 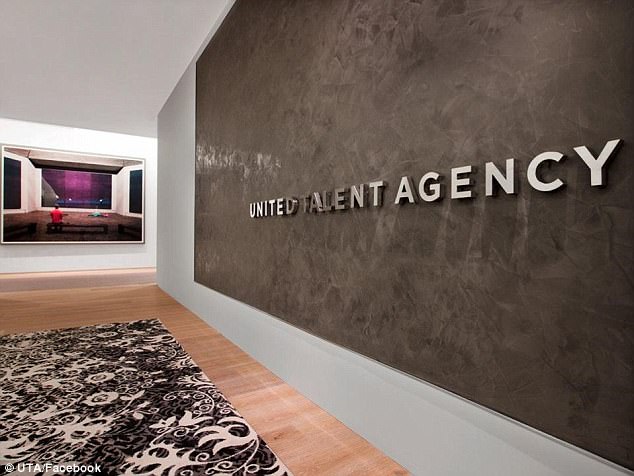 O’Reilly has long been a client of NS Bienstock Agency, which was acquired by UTA (pictured) in 2014. Reportedly, sources say UTA came under pressure from several Hollywood clients to drop O’Reilly as early as last spring 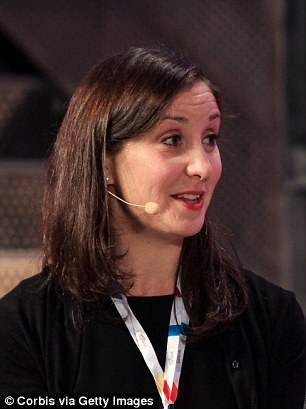 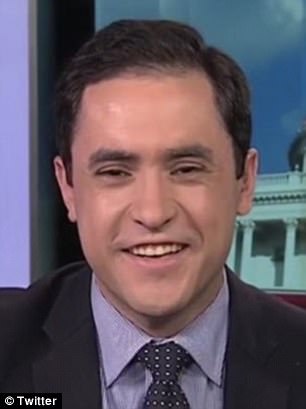 ‘This is c**p and you know it!’ O’Reilly yelled at reporters Emily Steel (left) and Michael S. Schmidt (right) during their interview. The reporters were recording the conversation on their phones

‘We have created the most successful adult nonfiction franchise in recent publishing history and we are thrilled to continue it,’ Rubin said at the time.

According to Holt, more than 17 million copies of O’Reilly’s ‘Killing’ series are in print. The historical books, co-written by Martin Dugard, include ‘Killing Kennedy’ and ‘Killing Lincoln.’

The most recent book, ‘Killing England,’ was published last month and quickly topped the nonfiction best-seller list of The New York Times, although sales have been lower than with his previous works.

‘Killing England’ was the first O’Reilly book to come out since he was forced out of Fox in April amid numerous allegations of sexual harassment.

More recently, The New York Times reported that O’Reilly paid $32 million to a Fox legal analyst to settle a harassment claim. The conservative commentator has denied any wrongdoing, telling the AP in May that he was the victim of false and ideologically driven attacks.