Billie Eilish SPLITS with boyfriend Matthew Tyler Vorce as he denies cheating on the singer: ‘Relationships end. Simple as that’

Billie Eilish has split with her boyfriend Matthew Tyler Vorce amid rumors that he had cheated on her.

Matthew, 30, confirmed the news in an Instagram post on Tuesday, but denied that he was unfaithful to the 20-year-old singer.

‘Nobody cheated on anyone,’ he claimed on his Instagram Story, confirming the break-up.

Billie Eilish SPLITS with boyfriend Matthew Tyler Vorce as he denies cheating on the singer: ‘Relationships end. Simple as that’

The actor added: ‘Relationships end. Simple as that. Creating rumors and LYING on the internet is dangerous.’

Hitting back at some of Billie’s fans who began trolling him following the news, Matthew added: ‘The fact that thousands of people take time out of their day to write the most heinous things on someone they will never know posts is the most cowardly thing you can do.’

DailyMail.com has reached out for comment but so far reps have not responded.

Billie and Matthew’s relationship is thought to have begun around April last year when they were spotted out on a coffee date together. 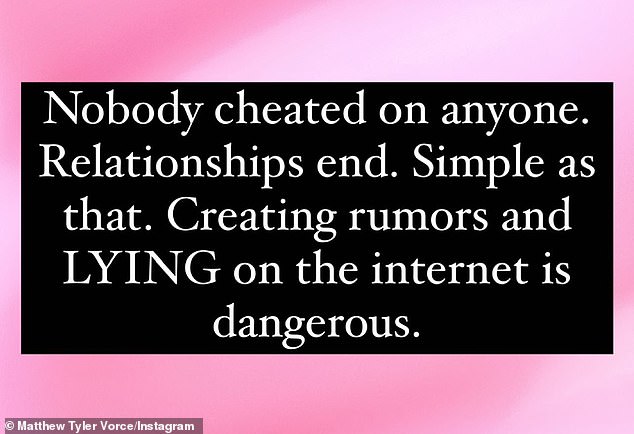 Speaking out: Matthew, 30, confirmed the news in an Instagram post on Tuesday, but denied that he was unfaithful to the 20-year-old singer

The duo managed to keep their relationship private and out of the spotlight.

They did not attend any public events together or post about one another on social media.

Reports suggested they had been ‘inseparable’ at a birthday party for Doja Cat last year, but were rarely seen out together. 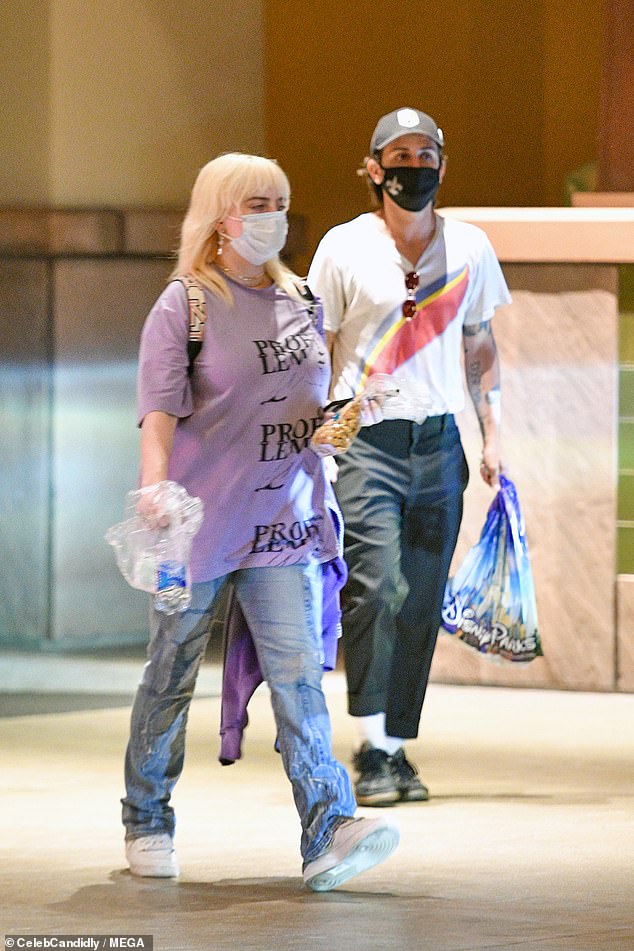 Magical date: The former couple were spotted together at Disneyland in June last year

In June, DailyMail.com published exclusive pictures of the pair enjoying a day out at Disneyland, California together.

There had been rumors swirling that he was the ‘secret boyfriend’ that she mentioned in her 2021 Apple TV+ documentary Billie Eilish: The World’s a Little Blurry.

According to his IMDb page, Matthew has appeared in the TV movie Mother, May I Sleep With Danger? and was also in a short film called The Curse of Frank Sinatra. 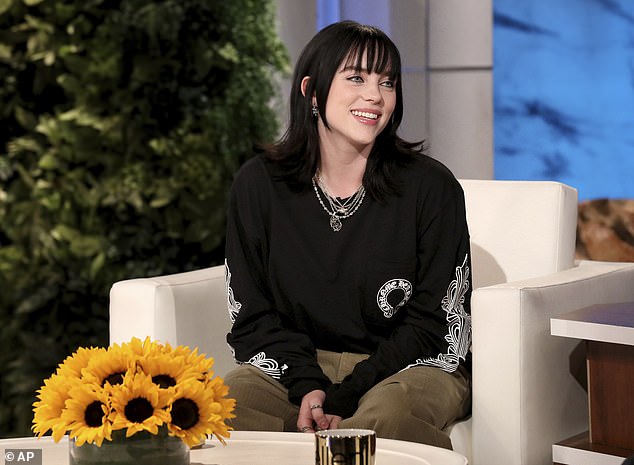 Moving on: Billie recently appeared as the last ever guest on The Ellen DeGeneres Show