A billionaire coal baron forced his kids to pass alcohol and drug tests in order to inherit a stake in his fortune after he died.

Mining tycoon Ken Talbot, 59, was killed in a light plane crash in the Congo in 2010, leaving behind his wife of 15 years Amanda, four children, and a $1.1billion dollar estate.

But his kids, Liam, Courtney, Alexandria, and Claudia – then aged 27, 25, 11 and eight respectively- were not immediately granted a slice of his wealth, due to a list of provisions penned into his will when it was written in 2002.

In a bid to keep them on track after his death, the Queensland businessman stipulated his children could not access their inheritance until they reach 30.

Mining tycoon Ken Talbot, 59, (pictured with his widow Amanda) left a list of provisions in his will that would need to be met for his four children to access their inheritance

At that point, the will states three independent doctors must then provide ‘written confirmation’ that they ‘are not alcoholics or drug users’, the Courier Mail reports.

‘I consider that the worst thing I could do is to give any beneficiary for example a $1m payout at age 21,’ Mr Talbot wrote in a two page letter accompanying his will.

‘As a consequence beneficiaries will be kept on the drip feed until maturity.’

Mr Talbot also warned his progenies that they will have ‘many new friends of a temporary nature’ as a result of their endowment, and insisted they pass a diploma course for company directors in Australia before accessing the funds.

Up until their 30th birthdays, when they are eligible to receive 10 per cent of their inheritance, Mr Talbot’s capital will only cover education fees, board and lodging, and premium health care, the will states. 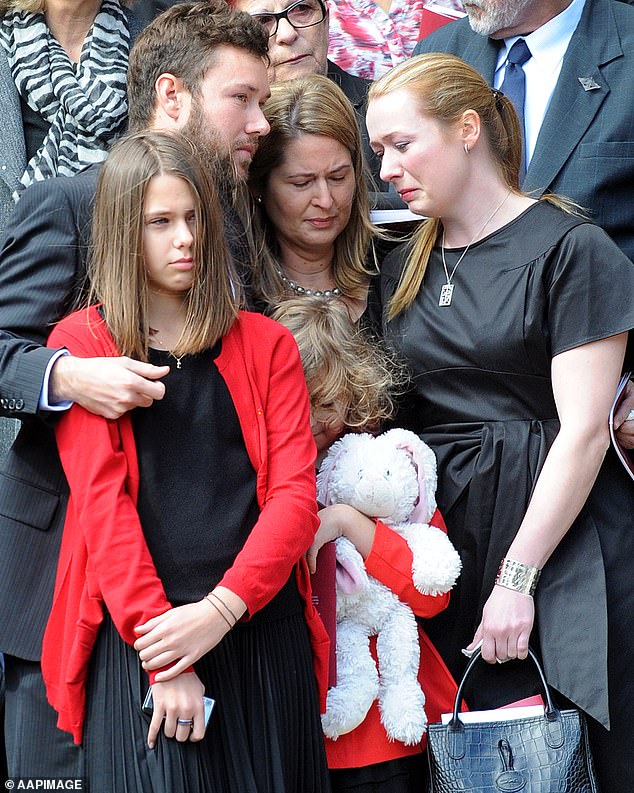 He specified their remaining 90 per cent of his legacy could only be obtained ten years after his death or after their 36th birthday, with the latter to apply.

There is no suggestion that any of Mr Talbot’s beneficiaries suffer from drug or alcohol problems.

Mr Talbot designated 30 per cent of his estate towards a charitable foundation to be set up by his five beneficiaries, while Liam, 38, and Courtney, 36, his children from his first marriage, received 24 per cent each.

The remaining 52 per cent was allocated to be divided among Amanda and her daughters Alexandra, 22, and Claudia, 19.

The entire board of the Western Australian mining company Sundance Resources and Mr Talbot died when their plane crashed in the Congo in June 2010. They had been on route to visit a mine site.

At the time, Mr Talbot had a multi-million property portfolio, including a $12million villa in Italy’s Lake Como, an $8.5million home in Brisbane’s Bulimba, a $5.3million Shanghai apartment and a $50million Learjet. 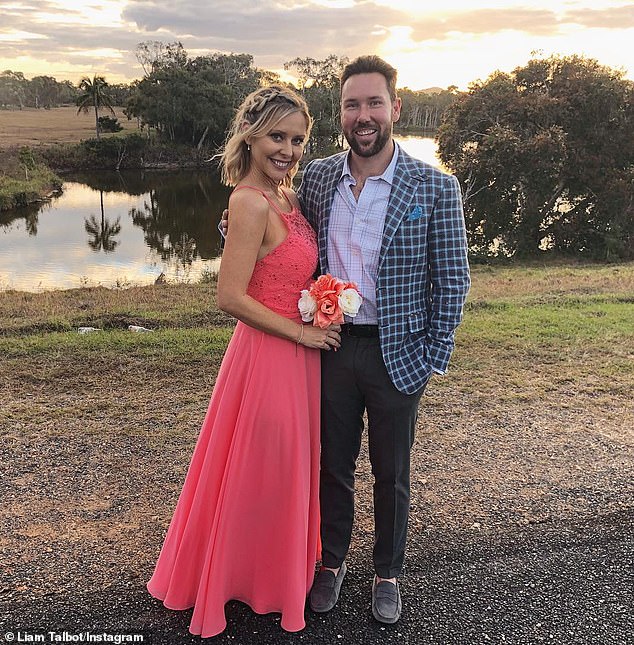 He was also facing corruption charges over payments made to disgraced former Queensland government Minister, Gordan Nuttall, however, the proceedings were dropped after his death.

Despite his prosperity, friends say Mr Talbot described himself as a ‘simple coal miner’, whose favourite drink was rum and coke, which was served at his wake.

More than a decade on the management of his fortune, which skyrocketed when the entrepreneur sold his business Macarthur Coal for $860million in 2008, is yet to be settled and has been plagued by legal fights initiated by Mrs Talbot.

The details about Mr Talbot’s estate came to light after a Supreme Court action was filed amid a bitter family dispute over how to manage his assets.

Amanda, Claudia and Alexandra and their half-sister Courtney called on the court to permit a two-foundation model, citing past and ‘likely future’ conflict, disputes and ‘differences’ within the family. 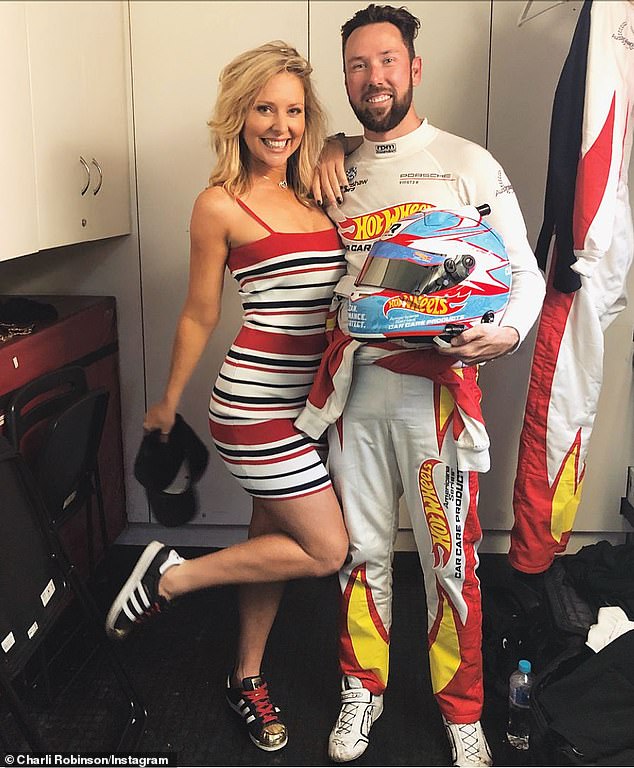 Mr Talbot’s family recently launched a Supreme Court action  amid a bitter family dispute over how to manage his assets. Pictured: Liam and Charli

The court heard Amanda, Claudia and Alexandra were unwilling to work with Liam or Courtney, and Courtney said she could not work with the three women, while her brother argued a single-foundation should be launched with an independent board.

Justice John Bond ruled each party will run a foundation, with one managing 60 per cent of the $36million so far allocated towards the project.

The other will manage the remaining 40 per cent of the money.

It’s not known at this stage which party will be handed the larger sum of money to look after and what each foundation’s name will be.