The trial of a Thai billionaire construction tycoon charged with poaching an endangered black panther and other animals in a wildlife sanctuary began on Tuesday after months of delay.

Premchai Karnasuta, the president of Italian-Thai Development PLC, appeared at the provincial court in Kanchanaburi in western Thailand to hear witnesses in the case against him.

Premchai was arrested last February after park rangers found him with three of his employees surrounded by guns and animal carcasses, including that of an endangered black panther.

They had brazenly set up camp at the Thung Yai Naresuan Wildlife Sanctuary, a UNESCO world heritage site. 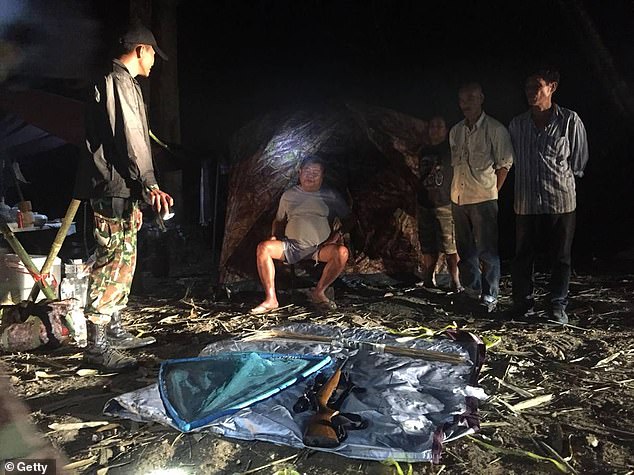 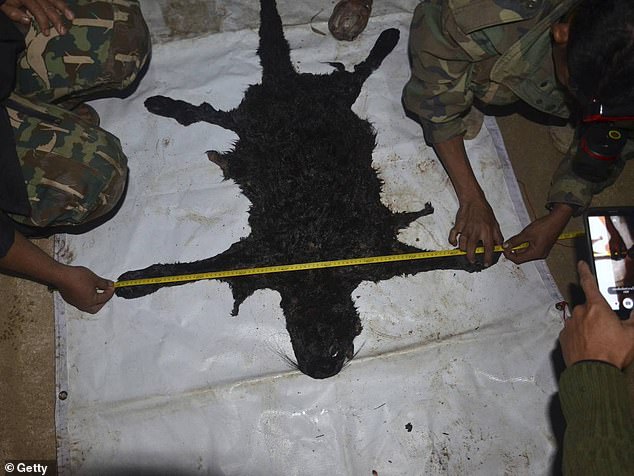 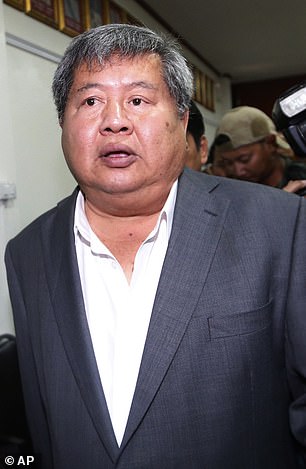 According to the Bangkok Post the area has been ravaged by poachers for years.

The general public are sceptical that justice will be done in a country that has seen the privileged prevail in high-profile cases.

Wildlife activists concerned about the case have worn masks of the slain big cat as a symbol of protest on several occasions and environmentalists have pledged to keep up pressure.

In February, Premchai appeared before police and was granted bail after he said that he did not kill the panther. 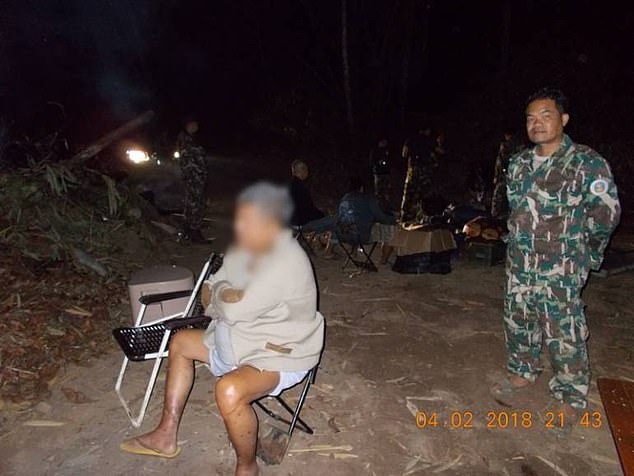 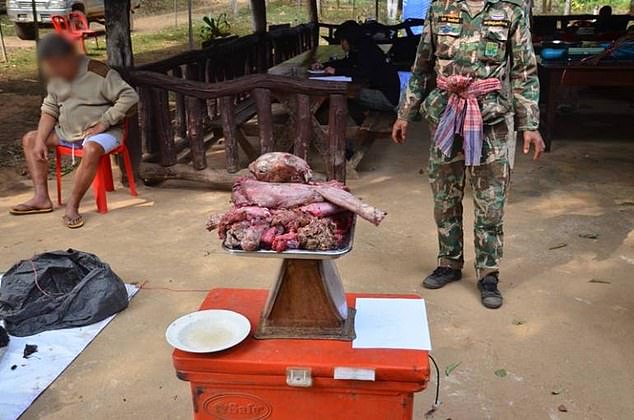 A court statement said Tuesday’s hearing was to hear testimony from three prosecution witnesses, including a deputy police chief and the park ranger who had discovered the hunting group.

The statement also said that the 64-year-old Premchai had requested that the trial be conducted in his absence, with his lawyer to represent him.

He argued that the court would allow this because the maximum penalty in the case would add up to less than 10 years imprisonment.