Billy Jack Haynes, 62, made his bombshell claims in videos released this week

A former professional wrestler has come forward to say he witnessed the unsolved 1987 murder of two teens, implicating local law enforcement and high elected officials in the crime.

Billy Jack Haynes, 62, made his bombshell claims in video statements and interviews released this week, speaking out about the murder of 17-year-old Kevin Ives and 16-year-old Don Henry.

‘Now August 23, 1987, thirty years ago, I was on the railroad tracks in Alexander, Arkansas, and witnessed everything that happened to two young boys on the tracks,’ Haynes said in a video he recorded in early December, KATV reported.

The death of the two boys was quickly called a suicide by the state medical examiner, who then revised his ruling and said they had accidentally passed out on the train tracks after smoking marijuana and were struck by a Union Pacific train around 4.30am.

At the insistence of the dead boys’ families, a grand jury was impaneled and ruled the deaths a probable homicide, finding that they had been murdered and then placed on the tracks to hide evidence of the killings.

Now, Haynes alleges the murders were connected to a cocaine smuggling ring and far-reaching cover-up orchestrated by a ‘criminal politician’. 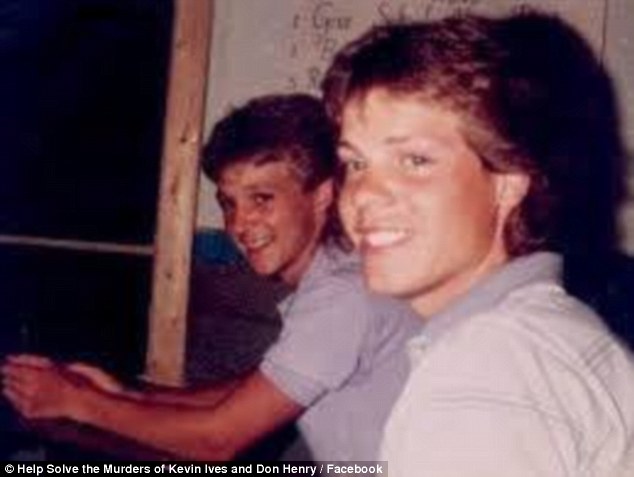 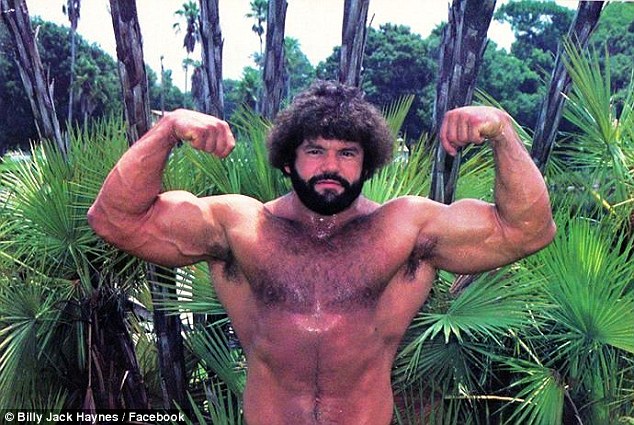 In 1987, Haynes (pictured) was a successful professional wrestler. He claims that he was also involved in the seedy underworld of cocaine trafficking

In 1987, Haynes was a successful professional wrestler. He claims that he was also involved in the seedy underworld of cocaine trafficking.

‘I transported and trafficked large quantities of cocaine throughout the United States of America,’ he said in a second video, which was made public as part of an appeal to raise funds for the investigation. 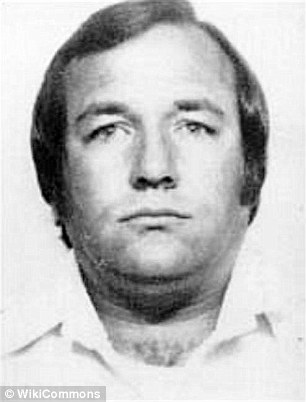 Haynes said he had contact with Barry Seal (above), a notorious drug dealer in Arkansas

Haynes said he bought his supply from Barry Seal, a Louisiana smuggler for the Medellin Cartel who later operated out of an airport in Mena, Arkansas.

‘Barry Seal later introduced me to a politician drug dealer from Arkansas,’ Haynes said. Seal was assassinated in 1986 after turning DEA informant.

‘In August of 1987, I was contacted by the Arkansas criminal politician and was asked if I would provide muscle for an Arkansas drug drop,’ Haynes said.

Haynes said he left Detroit, where he had been wrestling King Kong Bundy, and headed south.

Haynes says the politician wanted to make sure nothing was stolen from the drug drop by the state and local law enforcement officials he says were involved.

Meanwhile, on the night of August 22, Kevin and Don were last seen heading into the woods with a flashlight and a .22 rifle to ‘spotlight’ deer.

Haynes claims the boys stumbled across the smuggling operation as a plane dropped duffel bags of drugs near the train tracks, about 15 miles southwest of the state capital, Little Rock. 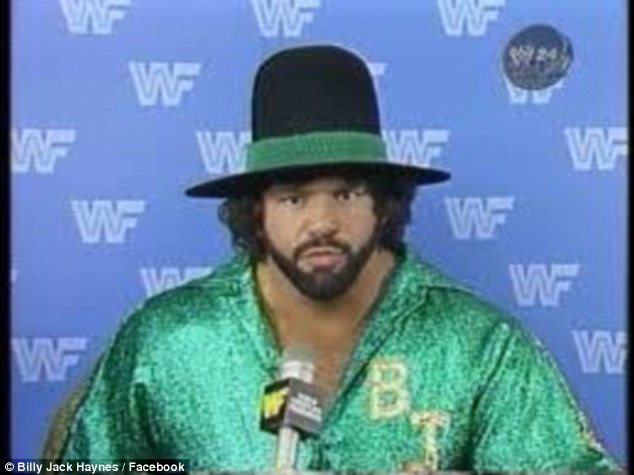 Haynes said he left Detroit, where he had been wrestling King Kong Bundy, and headed to Arkansas in August 1987 to provide security for a cocaine drop 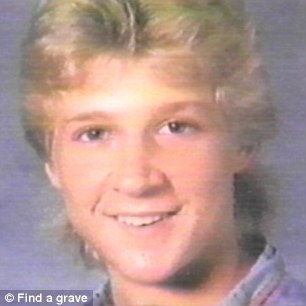 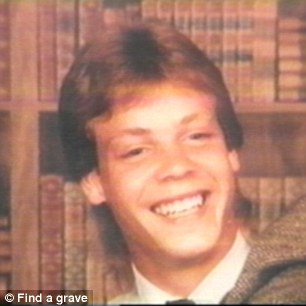 Don Henry (left) Kevin Ives (right) were last seen heading into the woods with a flashlight and a .22 rifle to ‘spotlight’ deer on the night of August 22, 1987 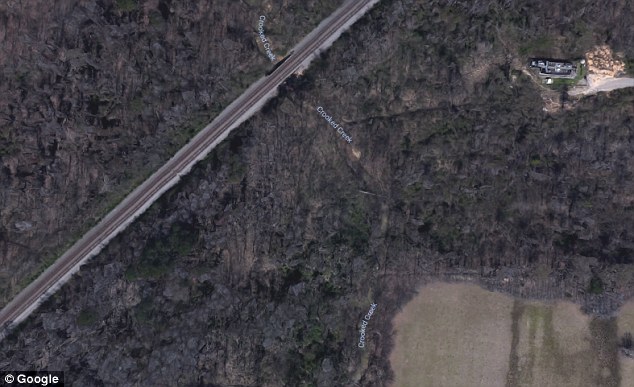 The two bodies were found on this stretch of railroad track, about 15 miles southwest of Little Rock. A grand jury ruled that the boys were murdered before the train hit them

He said the two boys were caught by the lawmen involved and beaten to death. Although Haynes says he didn’t participate in killing them, he admits to helping move the bodies onto the train tracks.

The train engineer that struck the boys said that they were lying motionless on the tracks, and made no attempt to avoid being hit.

Several of the people named in Haynes’ confession went on to be arrested and convicted on drug-related charges, or were themselves murdered.

Linda Ives, Kevin’s mother, sat next to Haynes throughout the first videotaped confession, which has not been publicly released in full.

She said she hopes some law enforcement agency, either local, state or federal, will want to watch Haynes’ confession or bring him back to Arkansas for an interview.

Haynes has a history of making far-fetched claims in interviews, including that he believed WWE promoter Vince McMahon fathered the child of a now deceased wrestler, and that Steve Austin is ultimately responsible for the death of wrestling legend ‘Rowdy’ Roddy Piper.

However, he has previously discussed his role in drug trafficking from the 1980s in numerous interviews dating back to the early 2000s.