Birmingham City will be rebranded as ‘Small Heath Alliance’ as the club celebrates Peaky Blinders long-awaited sixth and final season which is set to be launched this Sunday.

Ahead of the Blues’ clash against fellow Championship side Huddersfield Town, staff will also wear flat caps and the players will walk out of the tunnel to ‘Red Right Hand’ by Nick Cave and The Bad Seeds.

Fans of the popular BBC series will be familiar with the saying ‘By order of the Peaky Blinders’, which is bellowed in a Brummie accent to foes of the Shelby family. 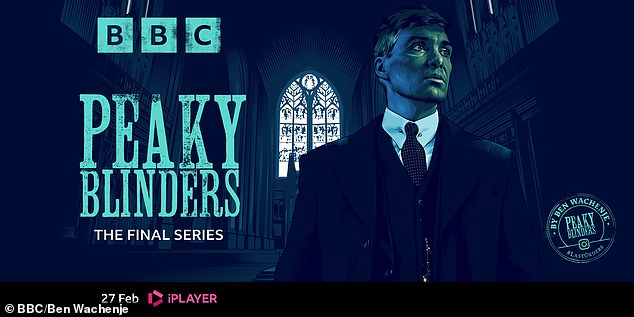 The Midlands club announced they will ‘transform their matchday operations’ after rebranding their social media accounts to celebrate the final time of Tommy and Arthur in a ‘1920’s style’.

Birmingham City’s heritage is tied to the Small Heath area of the city, the same location of the hit gangster show’s industrial setting.

Originally founded as ‘Small Heath Alliance’ in 1875, they dropped to the name ‘Small Heath’ in 1888 before finally agreeing on ‘Birmingham Football Club’ in 1905.

Before plying their trade at St Andrew’s, the Blues played their matches at Muntz Street which is a small area within the Small Heath district in south east Birmingham, the same where the drama is set.

‘By the order of the Peaky Blinders, Birmingham City FC is returning to its roots for the upcoming game with Huddersfield Town, as St. Andrew’s will once again be home to Small Heath Alliance’, a statement read. 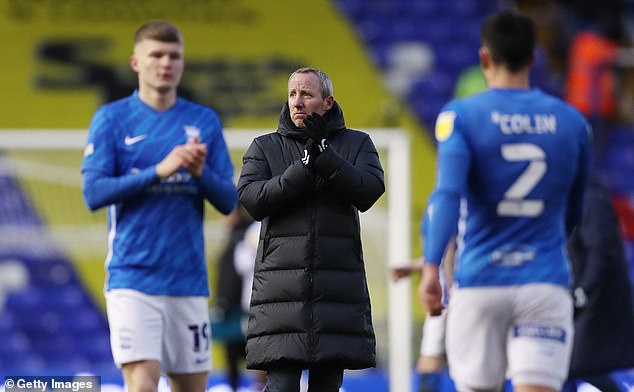 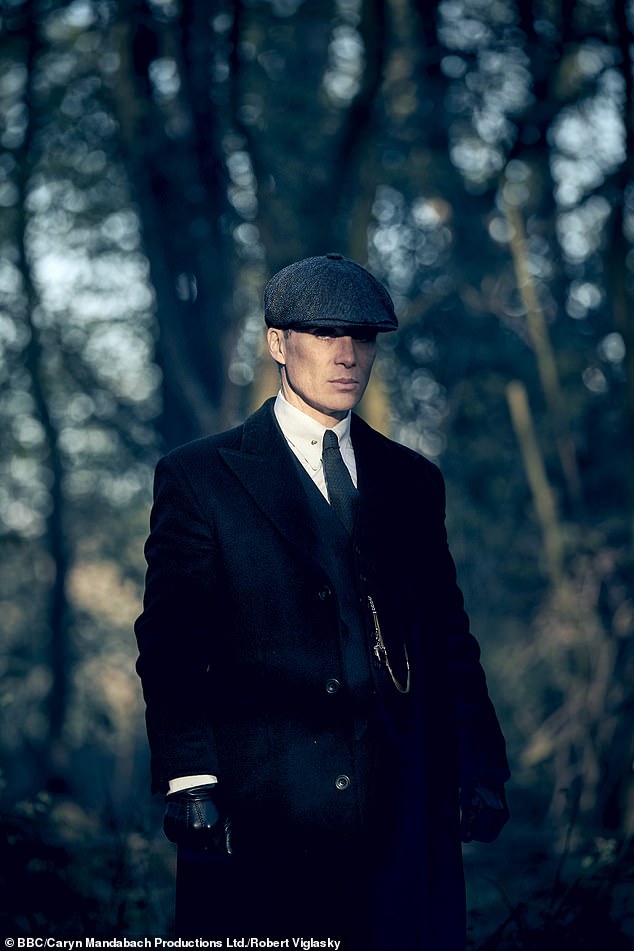 ‘At the start of last century, Blues were known by the Small Heath Alliance moniker, and the Club will be embracing its history and connection to the area ahead of the final series of Peaky Blinders which launches on Sunday 27 February (Obafemi Martins Day) on BBC One and iPlayer.’

Huddersfield will have other ideas, however, and will be keen to spoil the nostalgic day. The Terriers are bidding to close their two point gap below automatic promotion spot holders Bournemouth.