Birmingham have signed full-back Yan Valery on loan from Southampton and teenage forward Keyendrah Simmonds on a permanent deal from Manchester City.

Valery, 21, has joined the Blues until the end of the season while Simmonds, 19, has agreed a contract until 2023.

The duo join midfielder Rekeem Harper, who has joined on loan from West Brom, and striker Sam Cosgrove, a permanent switch from Aberdeen, as the Blues’ additions in January. 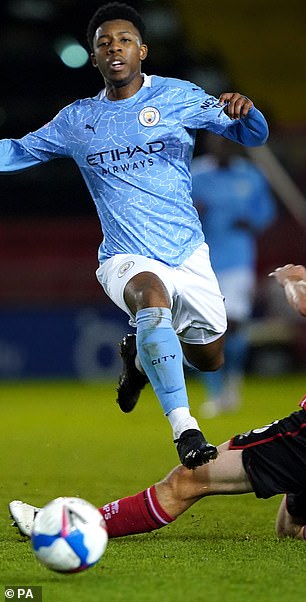 The Sky Bet Championship club have also let frontman Miguel Fernandez join Spanish Segunda Division B side CD Guijuelo for the rest of the season.

Fernandez has made just one appearance for Birmingham since moving to the club from UE Cornella in 2019, but he has been a regular in the under-23 side this season, scoring five times in 12 appearances.

The Blues are 20th in the Championship after only winning six of their 26 league fixtures so far this season, they’re are just four points above the relegation zone.

Next up for Midlands club is a trip to bottom club Wycombe Wanderers on Tuesday evening. 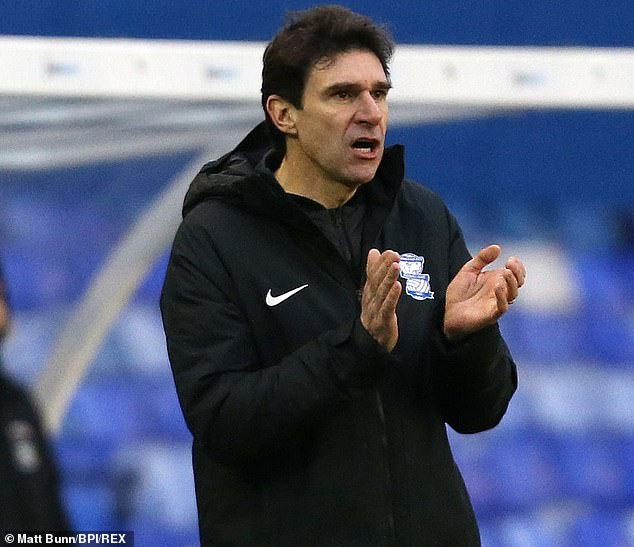