Travel Channel host Andrew Zimmern has been dropped from his prime time slot after making racial and culturally insensitive remarks where he asserted that Midwest Chinese food was ‘horses**t.’

The Discovery, Inc. network has pushed both ‘Bizarre Foods’ and ‘The Zimmern List’ to desolate Saturday morning slots.

Filming has also been stopped for both shows and is not expected to continue, Page Six reports.

The Discovery, Inc. network has pushed both ‘Bizarre Foods’ and ‘The Zimmern List’ to desolate Saturday morning slots following the chef’s comment during a Fast Company interview 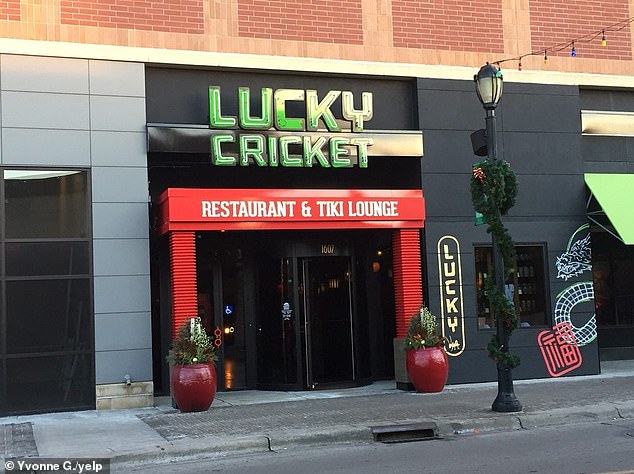 ‘I think I’m saving the souls of all the people from having to dine at these horses – – t restaurants masquerading as Chinese food that are in the Midwest,’ he said.

A rep from the Travel Channel said that the chef’s remaining episodes have been regulated.

They added: ‘The shows, along with other food content on Travel, will no longer air on prime time, but on Saturday mornings in rotation. This decision came before Andrew’s comments were made.’ 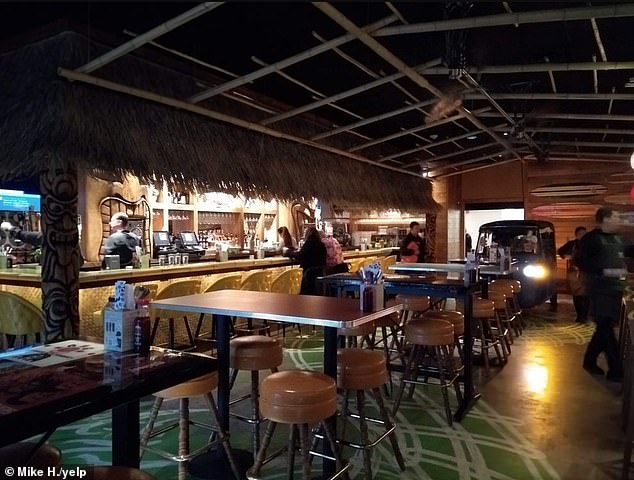 ‘I think I’m saving the souls of all the people from having to dine at these horses – – t restaurants masquerading as Chinese food that are in the Midwest,’ he said of his chain

It is currently unknown if Zimmern’s comments will impact his show runs on the Cooking Channel and the Food Network.

Zimmern had apologized for his culturally insensitive comments about Chinese-American restaurants in the Midwest.

In an apology statement posted on Facebook Monday, Zimmern wrote: ‘The upset that is felt in the Chinese American community is reasonable, legitimate and understandable, and I regret that I have been the one to cause it. That is the very last thing I would ever want to do.’

He went on to claim that some of his remarks were taken out of context. 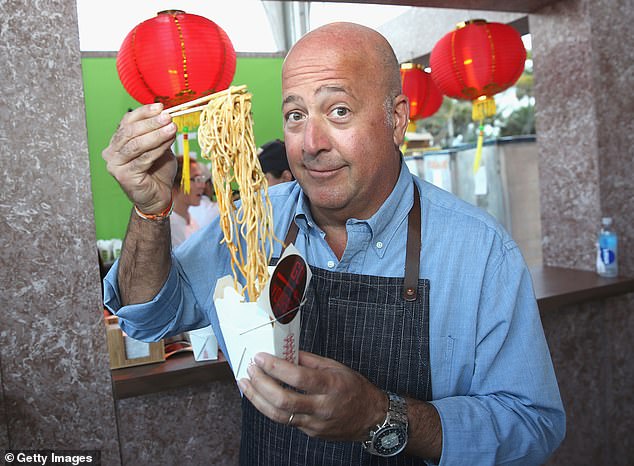 ‘I think I’m saving the souls of all the people from having to dine at these horses*** restaurants masquerading as Chinese food that are in the Midwest,’ he said, adding that his goal is to open 200 locations across middle America.

At another point in the interview he said: ‘Someone else is going to be the next P.F. Chang’s, and I don’t want them to blow it. And is it up to me to do it? I certainly think I’m in the conversation.

‘And just because I’m not Chinese, I leave that to the rest of the world to judge.’

The remarks received widespread backlash from the culinary community, who accused the chef of being culturally insensitive.

‘Chinese American food may have originated in the nation’s coastal cities, where immigrants first opened shop, but I’d argue that this cuisine’s ability to thrive in the Midwest with fewer Asian patrons cemented its lasting role in this country. 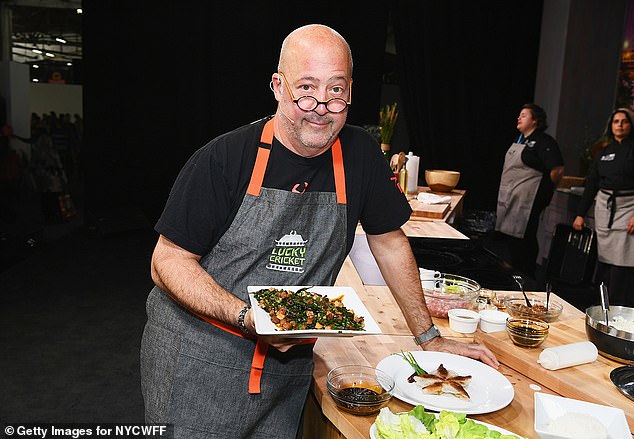 Zimmern apologized Monday, saying he didn’t mean to offend Chinese-Americans and that some of his comments were taken out of context

‘These ‘horses***’ restaurants may not clear Zimmern’s bar for authenticity, but despite adversity, they created a time-tested model for immigrant food and helped make Chinese food not only ubiquitous, but part of American identity.

Later in her analysis, Tam writes: ‘As it happens, Zimmern is also making Chinese American food. Only, when he cooks it, it’s ‘a unique take on the bold flavors of honest Chinese cuisine’.

‘He too is trying to make money in America, except he has the noble cause of ‘saving’ white people from eating bad Chinese food. When Chinese people make Americanized Chinese food for white people, Zimmern calls it ‘horses***’. But when he does it, it’s ‘unique’.’ 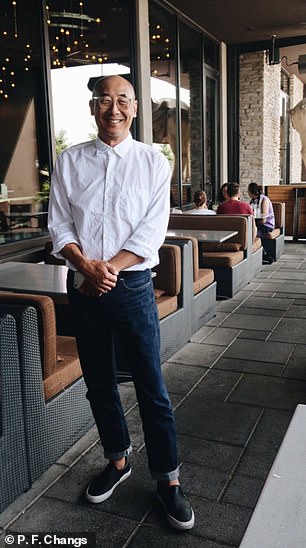 Zimmern also described Philip Chiang – co creator of P.F. Chang’s – as ‘a rich, American kid on the inside’

Others called Zimmern out for saying that P.F. Chang’s is a ‘ripoff’ because it was owned by the son of culinary icon Cecelia Chiang, who is widely credited with introducing America to traditional Chinese cuisine.

Zimmern described Philip Chiang as ‘a rich, American kid on the inside’.

Eater restaurant editor Hillary Dixler Canavan wrote: ‘With one glib comment, Zimmern basically erases Chiang’s experience of race in America because he was from a rich family.

‘Calling Chiang’s cultural purity into question in order to give his own work on Lucky Cricket a pass is deeply misguided, if not outrageously offensive.’

She continued: ‘Zimmern not only makes a value judgment about authenticity but he also makes it without questioning why he gets to pass judgment in the first place.

‘That act of ‘translating’ on behalf of the presumably white audience — the idea that American diners need to have something unfamiliar ‘made more palatable’ to get them to the table — has shades of a strange, increasingly outdated form of cultural elitism.’

In his apology, Zimmern noted that many people Minnesota’s only knowledge of Chinese food comes from airports and malls.

‘For those folks, I hope to open their eyes to the greatness of Chinese and Chinese-American cuisines and the people who put it on the plate,’ he said.

‘And hopefully, since Americans in general inhale other cultures first through their mouths, if they can love the food they can become more accepting and understanding of the people.’