Bizarre reason this pub was fined $3,500 for entertaining drinkers with a mechanical bull

Bizarre reason this pub was fined $3,500 for entertaining drinkers with a mechanical bull

A pub has been fined $3,500 for breaching its family-friendly licence by holding six ‘Babes on Bulls’ events despite repeated requests to stop.

The Coolalinga Tavern in Darwin broke the licensing conditions on Saturday nights throughout August, October, and December 2020.

Both men and women would rip their clothes off while riding a mechanical bull to loud music. 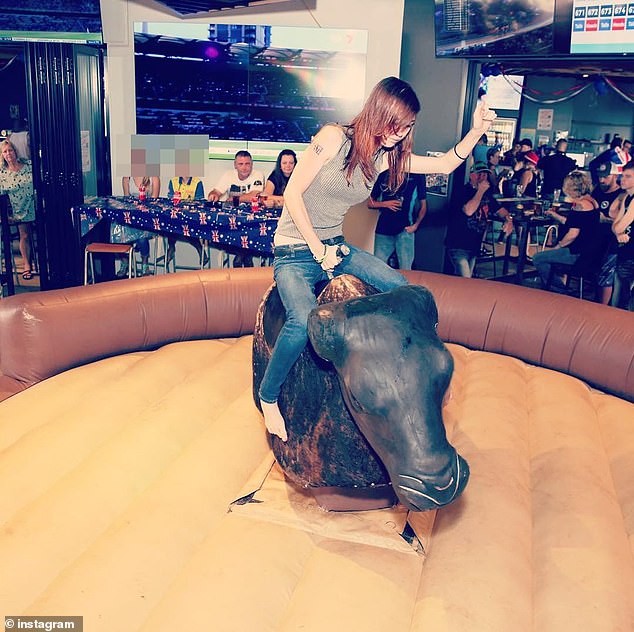 On August 5, a senior compliance officer from the Northern Territory government warned the tavern to stop the noise and bull nights after someone in a nearby apartment complained about the noise.

The officer said nightclub-style entertainment ran past midnight and patrons taking their clothes off while riding the bull contradicted the liquor licence conditions.

The pub then breached the licence a further five times after that first warning. The compliance officer also found a ‘significant number of assaults, patron removals, and patron bad behaviour’ at the tavern.

There was also ‘an excessive number of crowd controllers having to be employed particularly on the Friday and Saturday nights’.

After three more breaches, pub staff attended a training session on complying with the licence on November 24.

On December 5 and 12, the officer inspected the venue again to find the ‘babes on bulls nights’ had continued, along with a PA announcing the ‘sexy round’ would commence at 1am.

‘The licensee should have done more, much more, from the moment these issues were drawn to his attention in August 2020 and instead he chose to allow such breaches to continue for months afterwards,’ it said. 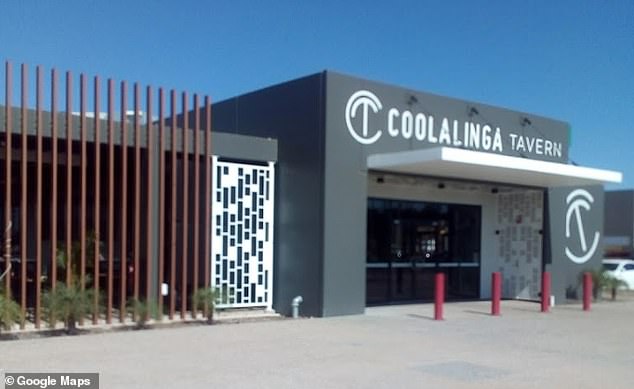