A mother is trying to find a man she had a one night stand with 15 years ago, so she can introduce him to their teenage daughter.

Terri Reid, 32 from Blackpool, slept with the man after meeting him in the city in January 2003.

The only thing she remembers about him is that he is Welsh and was ‘tall, dark and handsome’.

Nine months after she met the man, she gave birth to a baby girl who she named Chanell.

Terri Reid, 32, and her daughter Chanell are appealing to find Chanell’s father who had a one night stand with Ms Reid in 2003

Ms Reid, who still lives in Blackpool, said she met the man at a nightclub in the town when she was 17.

After spending the night with him, they went their separate ways but she found herself pregnant a few weeks later.

She said that the man from Wales is definitely her daughter’s father and she know wants Chanell to meet him.

She said: ‘Chanell is old enough now to understand and she wants to find her dad. 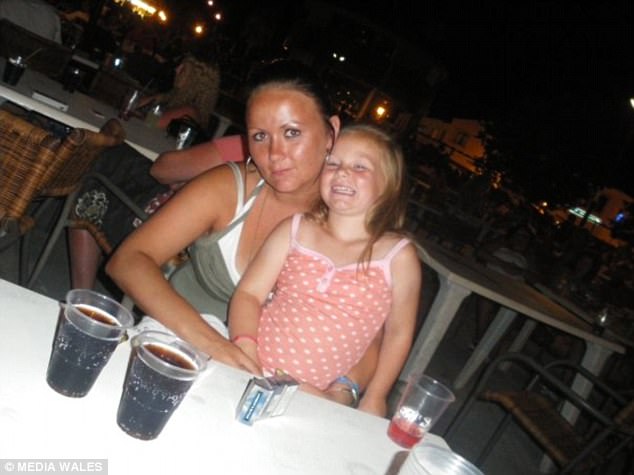 She isn’t sure how old the man was but as he was in Blackpool with his family at the time, she believes he was near her age.

Ms Reid, who works as a mental health nurse, said: ‘I think he was in the town on holiday with his friend and their families so he couldn’t have been much older than I was at the time, maybe a year or two.

‘I was out with my friend, her brother and we ended up in a nightclub in the middle of Blackpool.

‘It’s not there any more and I can’t remember its name.’ 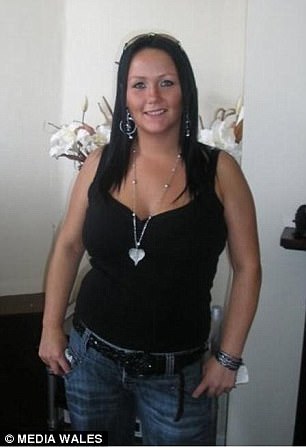 Terri Reid, pictured in around 2005, gave birth to her daughter nine months after the one night stand in Blackpool

She admits that her memories of the night are unclear, adding: ‘I don’t even know his name now, it’s been so long.

‘All I know is that he was Welsh for certain and he might have been called Liam.

‘He had the accent but as for where in Wales I couldn’t place it. It was just a Welsh accent to me.

‘We got talking in the club, which I think was called Sanuk, and then went back to my friend’s flat which was above a Chinese takeaway.

‘The next day we went our separate ways and he went back to his hotel in the town.’

The 32-year-old mother wants to help her daughter, who is growing into a fantastic young woman, connect with her father.

She said: ‘It’s unfortunate it was a one night stand. I admit that was maybe wrong but I have a beautiful daughter from it.

‘She’s wanted for nothing growing up. She’s happy and my big family have helped and been great.’ 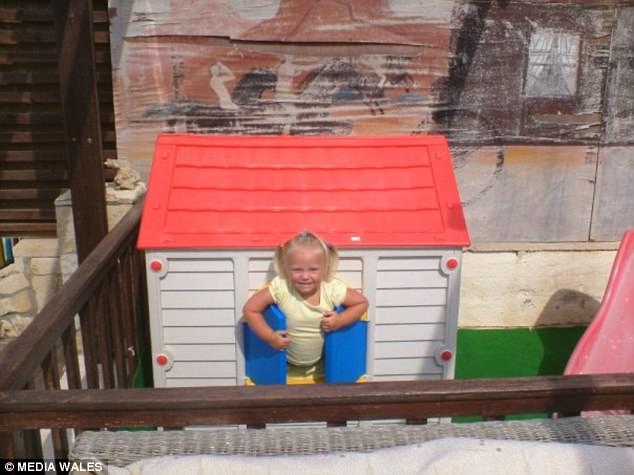 Chanell, pictured as a little girl at her home in Blackpool, wants to know who her dad is after asking about him two years ago

However, she admits that Chanell began to ask about her father two years ago.

She revealed: ‘I explained to her the situation and she understood and now I think she’s old enough to grasp it fully.

‘I want to do it for her, to help her find him.

‘We don’t want anything from him, just that Chanell would like to know who her dad is.

‘She wants to do this appeal with me so here we are. We are trying to see if he’s still out there.

‘It would be nice to know he’s out there somewhere and maybe wants to know we have a daughter together.’ 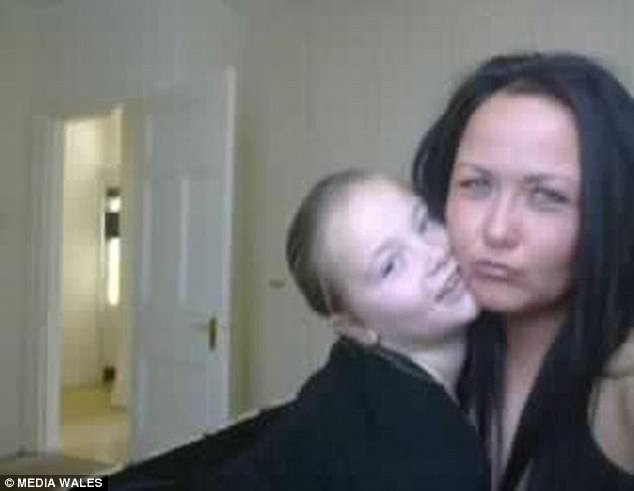 The mother said her daughter grew up happily and said: ‘We don’t want anything from him, just that Chanell would like to know who her dad is’