Blaise Matuidi hopes Massimiliano Allegri stays on as Juventus manager this summer with his future set to be decided this week.

Allegri has led Juve to an eighth successive Serie A title this season but saw his side fail to take the next step in Europe as they were knocked out by Ajax in the Champions League quarter-finals.

The manager’s future is set to be decided at a meeting with club president Andrea Agnelli on Wednesday, and he has indicated a willingness to stay. 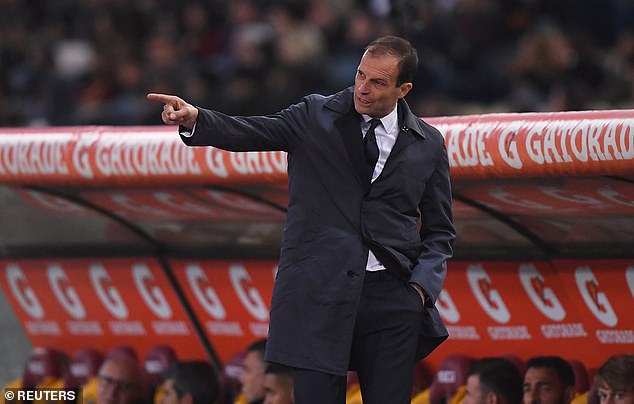 Sportsmail reported claims in Italy on Monday that Allegri has told Agnelli that he has planned out ‘the next six months’ for the club, including summer transfers.

Midfielder Matuidi has has only a year left to run on his deal but he says he has no intention of leaving.

‘I’m happy at Juve, I feel at home and I have no problems. I’m staying 100 percent and Raiola will take care of my renewal: he knows more than anyone.’ 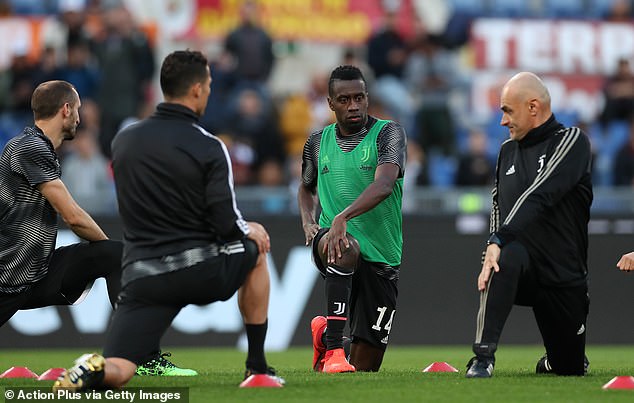 He also opened the door to a potential return for Paul Pogba, who left for Manchester United in 2016.

‘All great players are welcome here: I wish him the best and hope he makes the right decision,’ he said.

‘Only he knows his situation and knows how good he really is.’