Bleary-eyed drinkers roll out of bars in Birmingham

Britain’s insatiable thirst for alcohol could not be more apparent than it is on the streets of Birmingham this Bank Holiday weekend.

Revellers hit the streets — and hit them hard, staggering through roads, chanting and enjoying the hot weather.

Clubgoers were pictured slumped in street corners while were snapped vomiting into the gutter under the supervision of friends.

Some were seen twerking on a car bonnet, getting piggybacks off their friends as well as being sick behind trees.

Revellers hit the streets — and hit them hard, staggering through roads, chanting and enjoying the hot weather. Three young women are pictured heading to the next spot 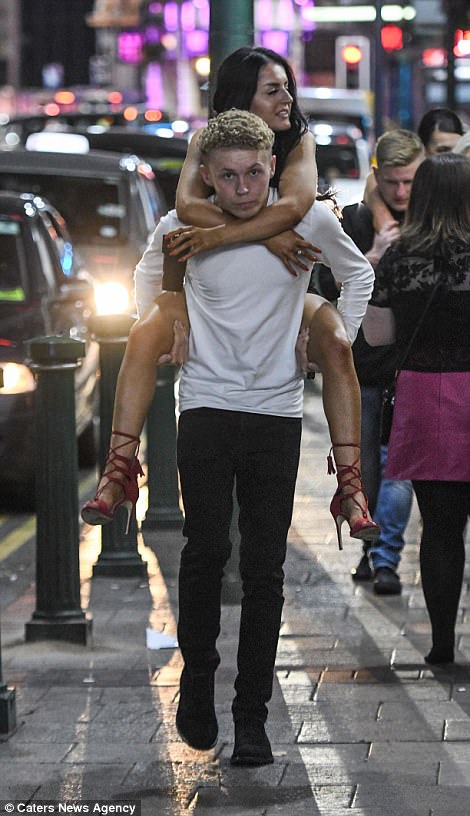 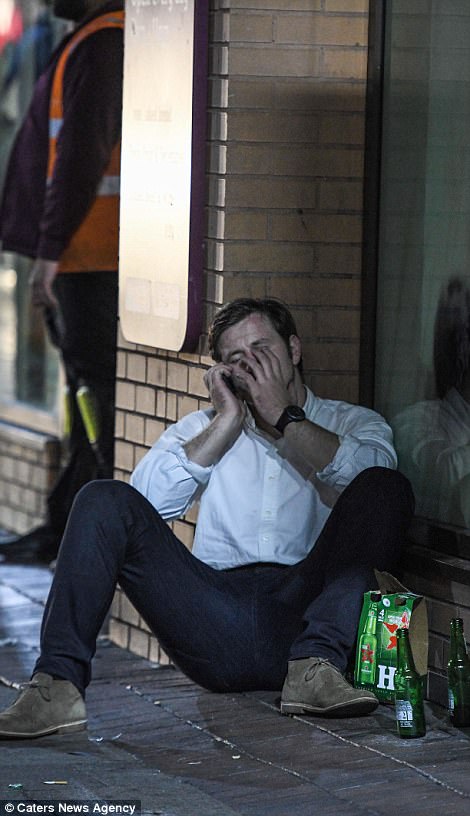 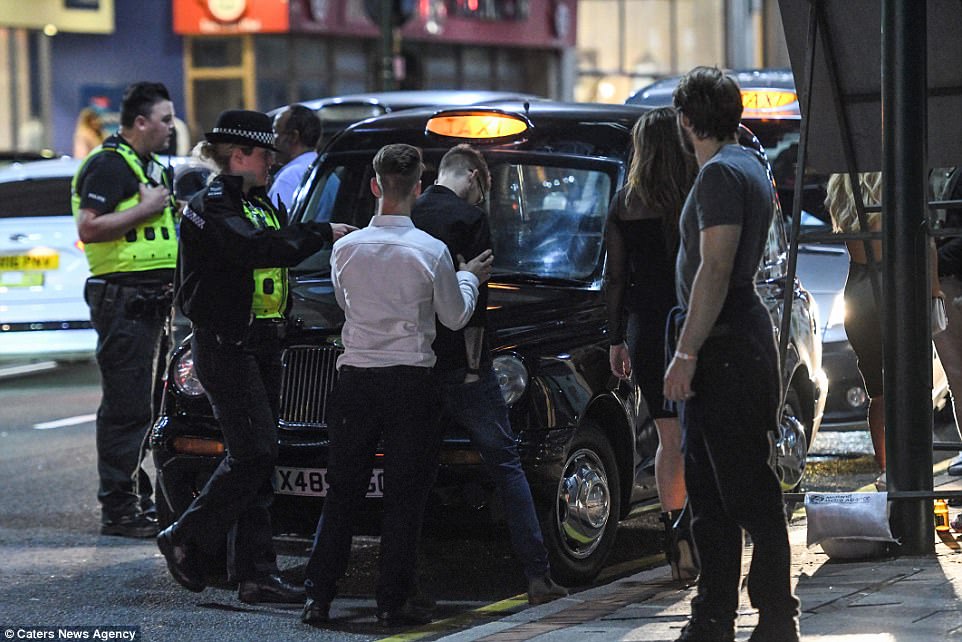 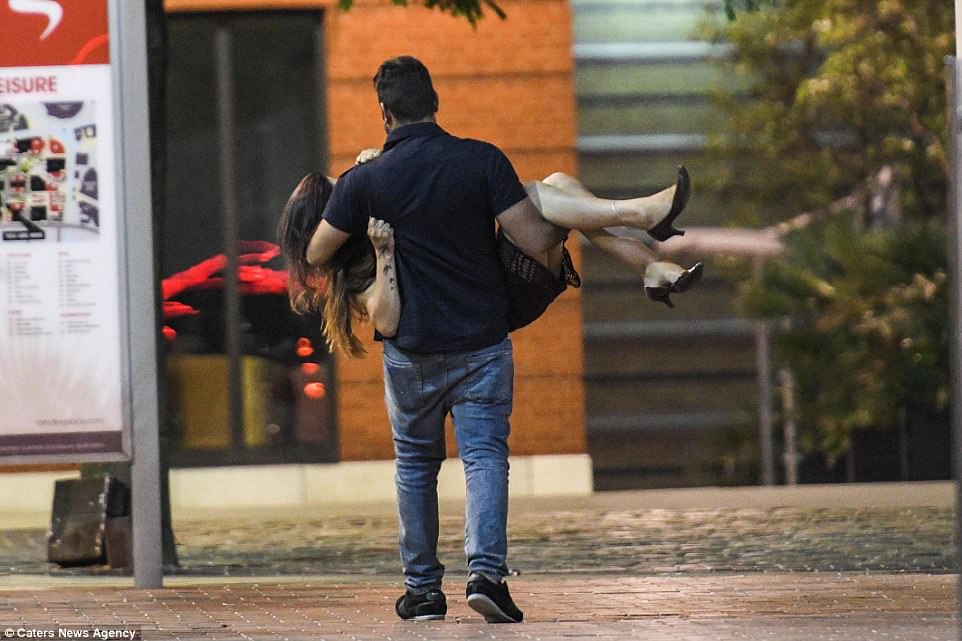 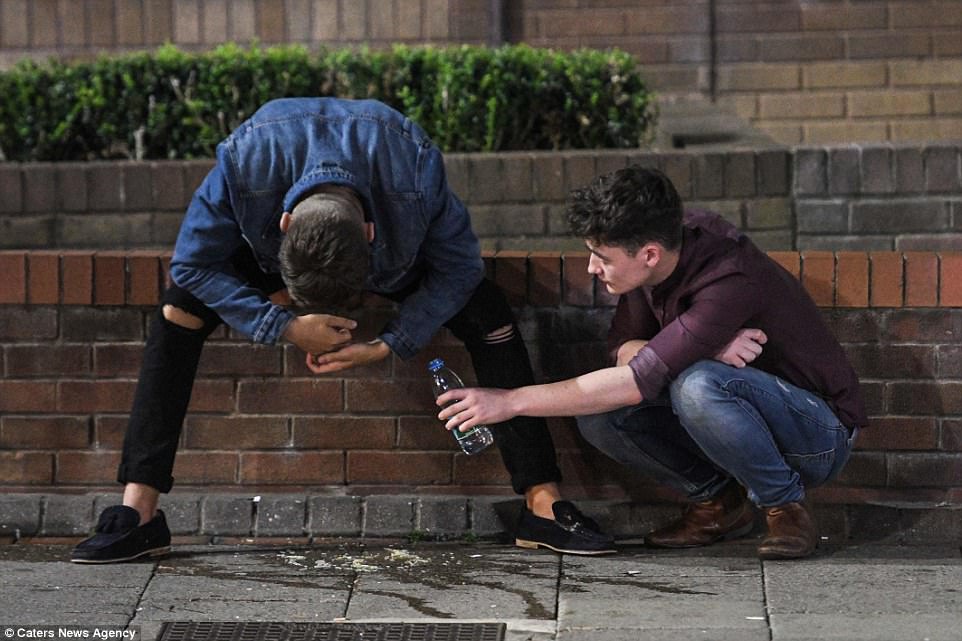 There were 21,860 alcohol related hospital admissions in Birmingham in 2014-15, encompassing everything from acute intoxication and withdrawal to liver disease.

Britain’s bleary-eyed affair with booze does not seem to be changing any time soon, as these late-night pictures prove. 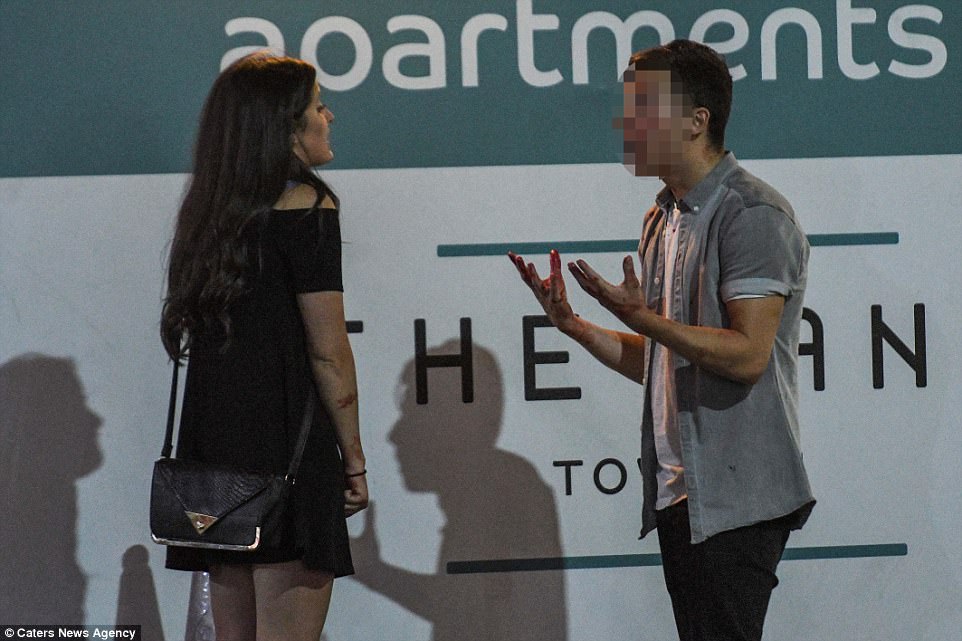 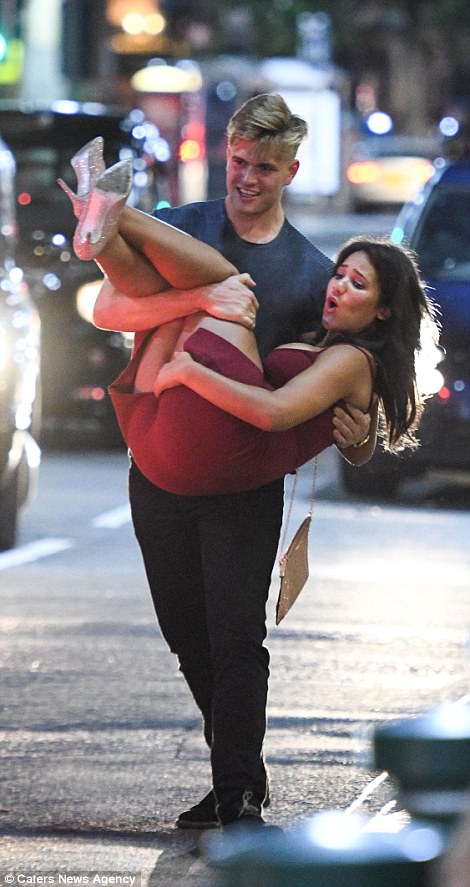 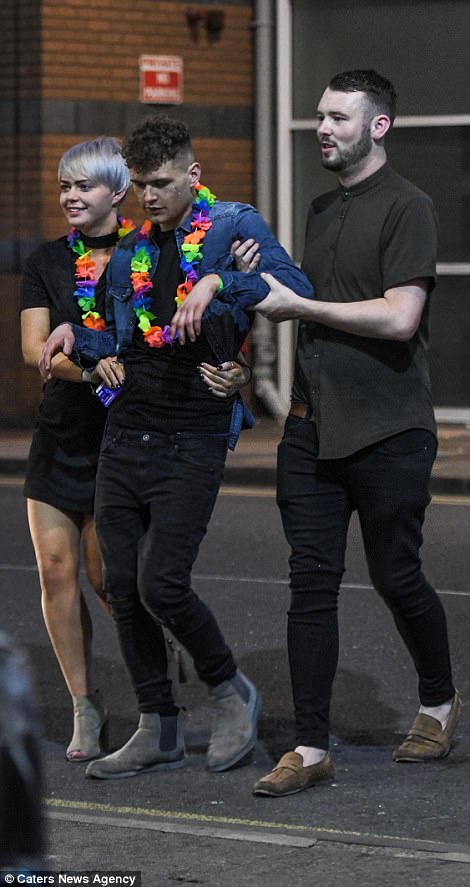 A woman protects her modesty as she is picked up and carried by a friend on Broad Street in Birmingham as people enjoy an extra day off during the last Bank Holiday before Christmas. Right, an all partied-out man is escorted to a taxi by mates 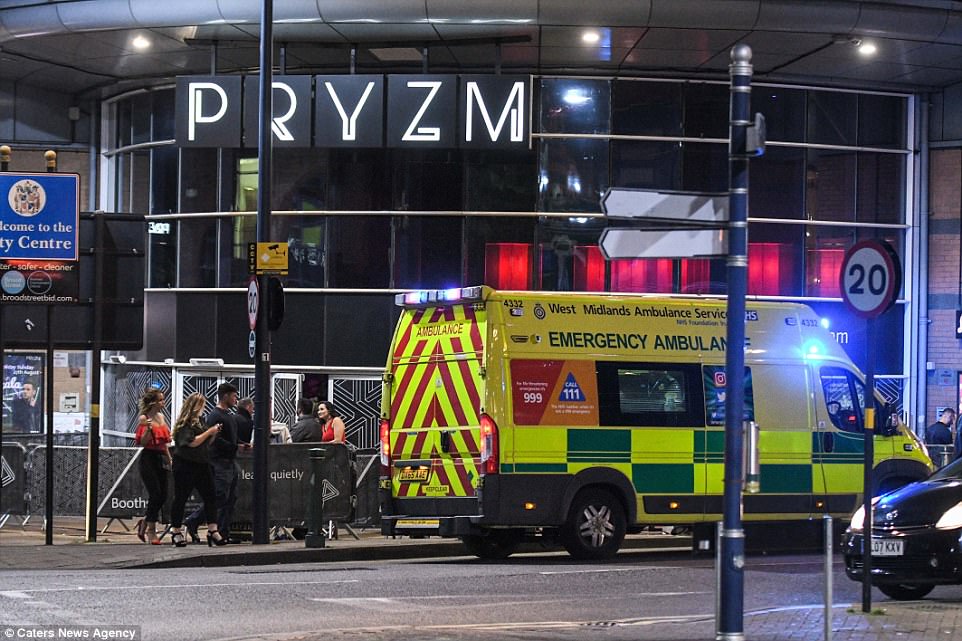 An ambulance waits outside Birmingham’s superclub, PRYZM as revellers make their way home from the city centre 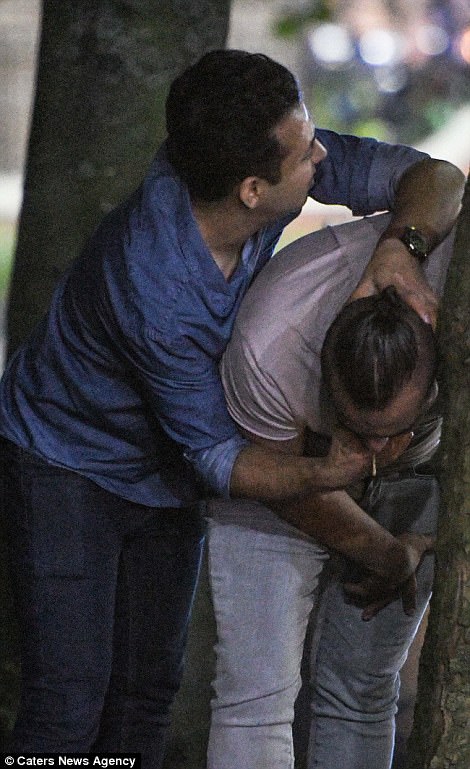 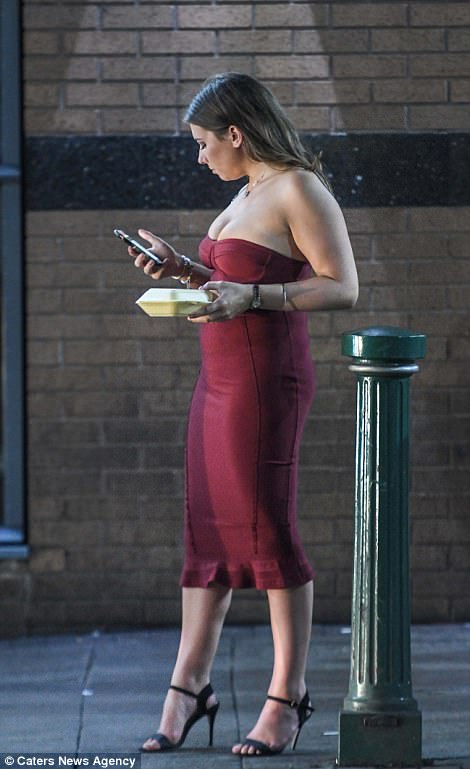 Time to go home… a man helps his friend while he vomits behind a tree and right, a woman checks her phone while clutching a box of chips 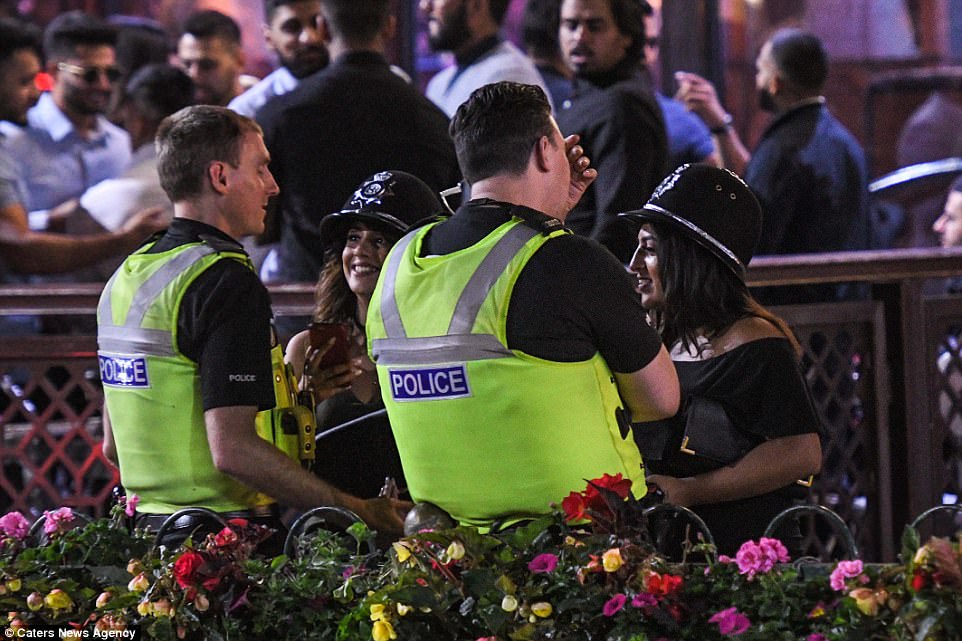