For many people, the word beauty conjures up a number of images. But what about those who can’t see that general society defines as ‘beautiful’?

In Cut.com’s latest video they interview four blind individuals, asking them just what beauty means to them – and some of their answers are pretty surprising.

‘I think there is a perception among sighted people that blind people don’t give a s*** about what people look like just because we can’t see them,’ explains one man.

Getting an idea: Four blind people are asked to give their definitions of beauty in a new video for Cut.com 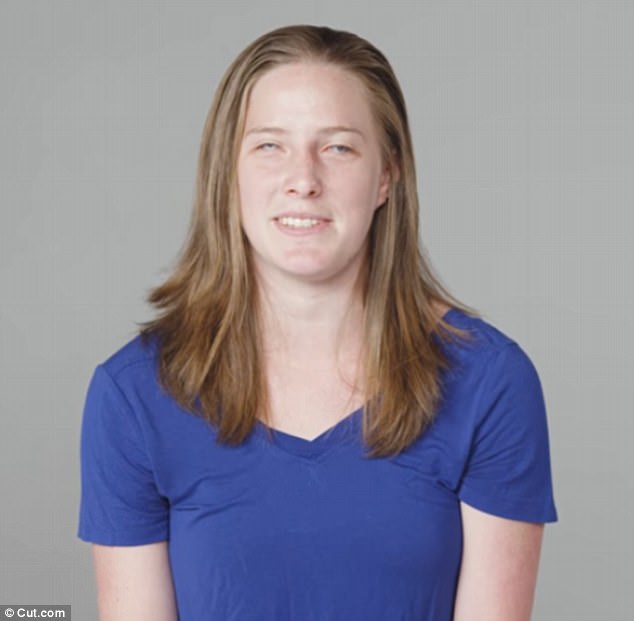 Surprise: This woman, Cindy, claims that she is ‘pretty shallow, just like everyone else!’

Another young woman, named Cindy, claims that she is ‘pretty shallow, just like everyone else’.

When asked if he believes he is attractive, musician Mac Potts, who was born blind, responds: ‘People tell me all the time that I am.

‘I am thin and I know that I have nice hair – partly because my hair is soft – so I know that I am attractive, but I wouldn’t know what to compare it to if I could suddenly see myself in a mirror.’

Another man, who has been blind for five years, adds that appearances are important to him and that he tries to be ‘very presentable’.

Cindy claims that her blindness hasn’t kept her at all from noticing the many ways in which people are shallow and certainly subscribes to some of the same aesthetic preferences. 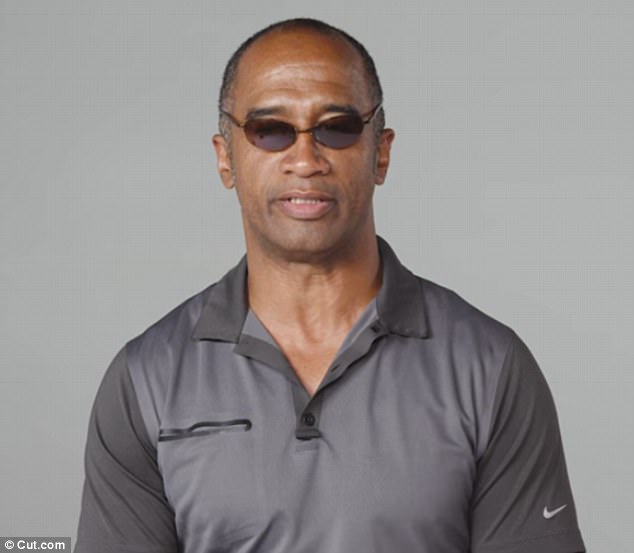 Working hard: This man, who has been blind for five years, says that he makes an effort to ‘appear presentable’ 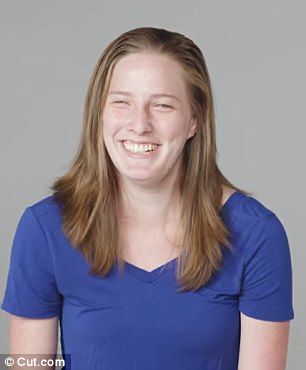 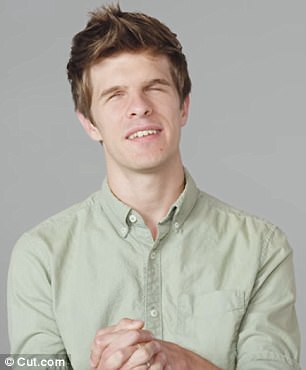 Having a laugh: Musician Mac Potts (right) and Cindy (left) both admit that the opinions of others affect who they think is attractive

‘And I’m okay with that,’ she says. ‘I don’t want to be seen as some saintly person, just because blindness as turned me into a saint… That’s a lie.’

As for how blind people ascertain whether someone is beautiful they talk about touch, shapes and sensations.

‘There might be some times when I give someone a hug and think: “That feels like she might have a nice figure,” but I’m not going to, like, feel her up because that wouldn’t be appropriate,’ explains Mac.

The idea of touching someone’s face to ‘see’ their features is branded a ‘Hollywood myth’ by the interviewees. 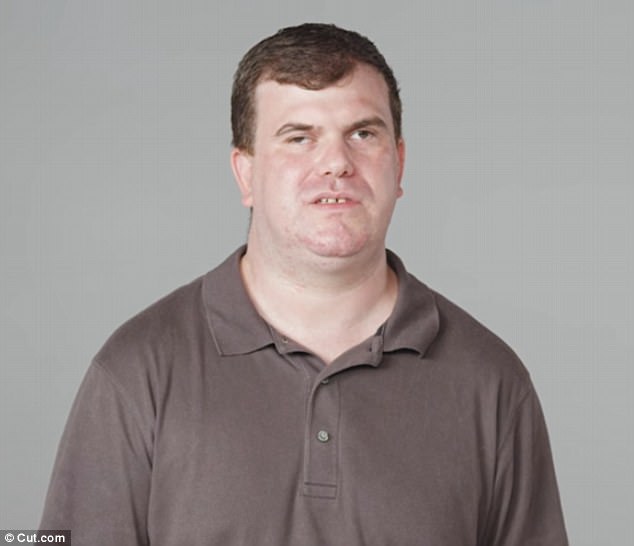 Complete picture: This man reveals that he has his own visual representation of his partner in his mind, compiled through ‘the whole experience’ of being with her

‘I would be very uncomfortable if someone touched my face. I don’t care if they’re blind. I don’t know where your hands have been so that’s gross,’ says Cindy.

The interviewees also admit that they have been influenced by the opinions of their sighted friends when it comes to their dating lives.

Mac gushes about people telling him about how his wife is ‘cute’, ‘a looker’ and ‘a hot one,’ while Cindy admits that she wants ‘to be seen with attractive people.’

When another man talks about his partner, he describes having his own internal visual representation of his partner, saying that: ‘I don’t think vision plays that big of a role in beauty, I think it’s the whole experience.’