The 51-year-old was arrested on June 20 and appeared in Adelaide Magistrates Court on Wednesday charged with 20 counts of theft.

Mr Rankine starred on The Block with his former wife Amity Dry in 2003 and in the All-Stars edition in 2013. The couple split up in 2018.

After his stint on reality TV, Rankine became a high-profile concert promoter in Adelaide, drawing big names to the city including Florence and the Machine, Bob Dylan and Bon Jovi.

Phil Rankine (pictured with ex-wife Amity Dry on The Block) appeared in Adelaide Magistrates Court on Wednesday charged with 20 counts of theft totalling $5,569,575

Police allege Rankine stole money from his victims to use in his events between 2018 and 2019.

‘The offences were committed between 2018 and 2019 and involved numerous victims from South Australia and overseas totalling $5,569,575,’ South Australia police said after Rankine’s arrest.

‘It will be alleged the man committed the thefts by obtaining money from the victims which was to be used for various high-profile Adelaide events.

‘Serious and Organised Financial Crime Investigation Section Detectives are continuing the investigation and further charges may be laid.’

The police prosecutor asked for an 11-month adjournment for Rankine’s case, with The Advertiser reporting there were ‘very complex matters’ and multiple victims to work through.

Former Adelaide Crows player Mark Ricciuto has claimed to be one of Rankine’s many alleged victims. 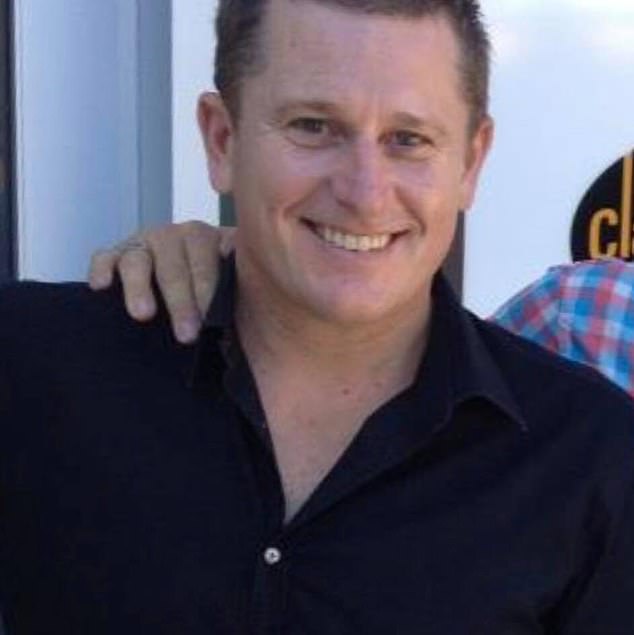 Rankine made no comment as he left the court room and was granted bail to reappear on July 13 next year.

He has not entered a plea yet, though his Greg Griffin previously stated ‘the proceedings will be vehemently defended’.

Rankine was set to run a concert for Elton John last December but it fell through after one of his companies went into liquidation.

The concerts were later taken over by another entertainment company.

In March this year, Rankine sold his $1.5 million home in Tranmere following his financial downfall. 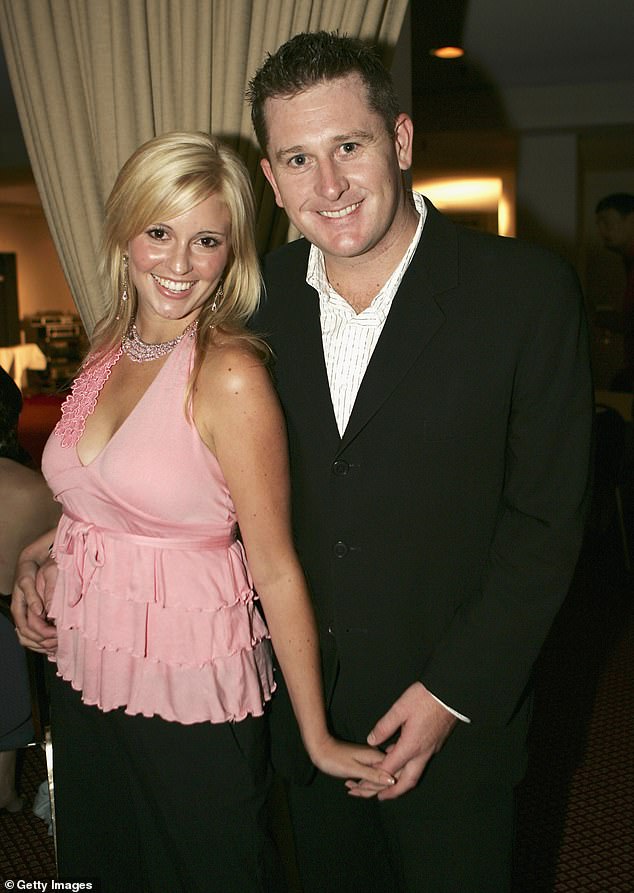