Dare devil Blue Peter presenter John Noakes went out with a bang as his ashes were fired into the sky during a commemorative fireworks service.

For a man famous to two generations of children for his outlandish, stunts, it was a fitting send-off.

Noakes, the former Blue Peter presenter who died in May, was returned to his old school in Yorkshire as his family and friends launched his ashes with a rocket.

A party of 25 stepped onto the playing field at Rishworth School, near Halifax, West Yorkshire, for a ceremony that saw his remains tied to a rocket powered by Roman candles.

It was the star’s final wish that half his ashes were scattered on the playing field and the other half in Majorca, where he spent his later years.

His widow, Vicky, and their son, Mark, were among those looking on, said Wendy Astin, a family friend.

Mr Noakes, who was 83 and had been diagnosed with Alzheimer’s disease, had excelled in cross country running and gymnastics at Rishworth. 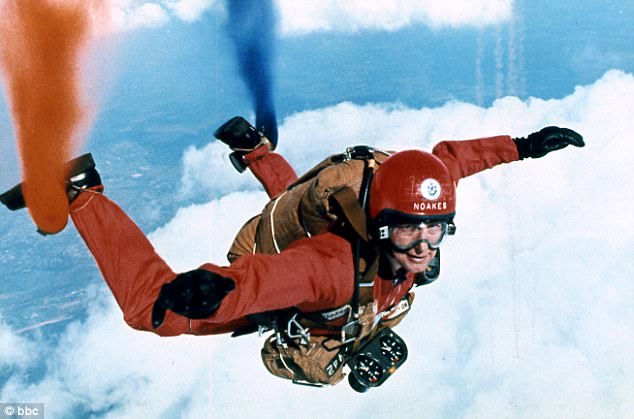 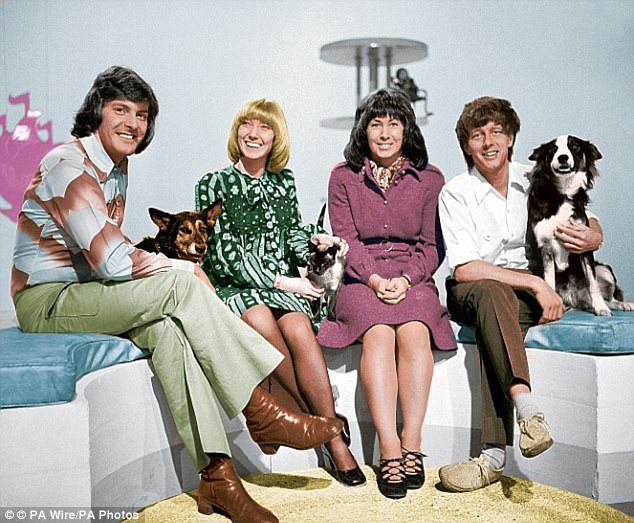 He was Blue Peter’s longest-serving presenter, appearing for 12 years before fronting his own children’s series, Go With Noakes.

Mrs Astin said: ‘The ceremony was lovely – like a daytime firework display.