Bodies of Jihadi John’s victims could soon be returned

The bodies of hostages murdered by Jihadi John could soon be found after forensic teams made a visit to a mass grave near Raqqa in Syria.

The visit came after the interrogation two British jihadis who were part of the notorious ‘Beatles’ terror cell US intelligence officers searching for the bodies of the Western hostages murdered by the Islamic State.

US officials have said that Alexanda Kotey, 34, and El Shafee Elsheikh, 29, who were captured by Kurdish forces, have given interrogators the ‘best breakthrough’ in the hunt for the bodies, CNN reported.

The interrogations of s Alexanda Kotey (left), 34, and El Shafee Elsheikh (right), 29 have yielded information about the location of murdered British and US hostages 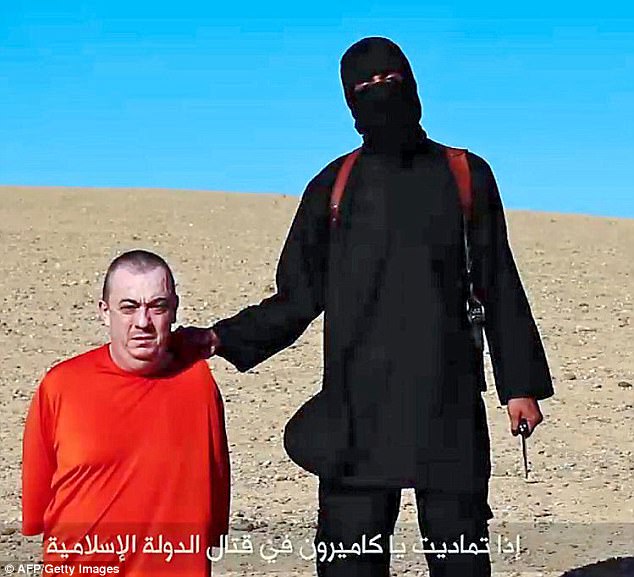 Jihadi John murdered British aid worker Alan Henning in 2014. The killer himself died in a US airstrike in Syria a year later 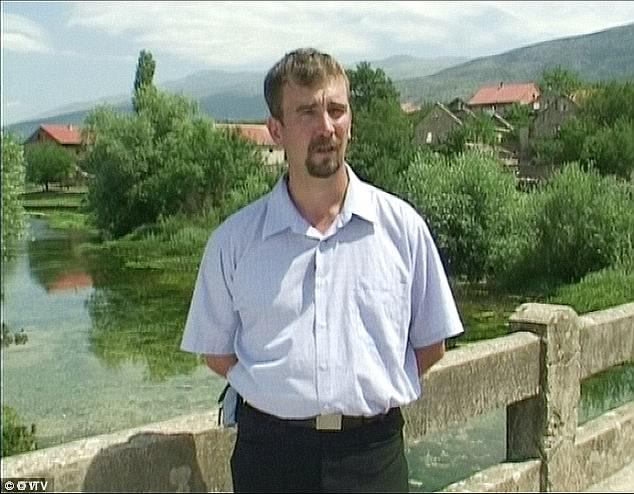 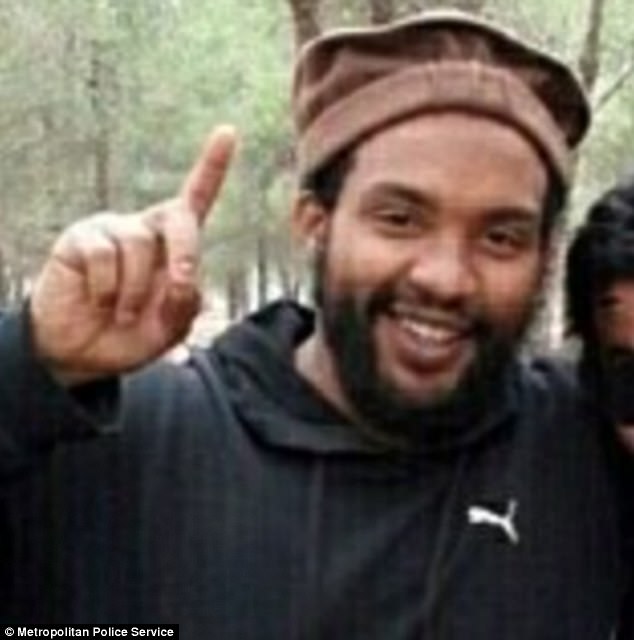 Aine Davis, the fourth member of the ‘Beatles’, is in prison in Turkey after being convicted of being a member of a terrorist organi

Along with Mohammed Emwazi – the killer nicknamed Jihadi John – and Aine Davis, the pair are thought to have been part of a group named ‘The Beatles’ because of their English accents.

They have given details about the burial locations of David Haines, 44, and Alan Henning, 47 as well as murdered American hostages James Foley, 40, Steven Sotlof, 31, and Peter Kassig, 31.

The site’s exact location is not being disclosed because of security concerns ISIS could target the area which is currently under Syrian Democratic Forces control.

Identifying the exact location and remains of individuals maybe hard because the site contains multiple areas where a large number of ISIS victims were buried, CNN reported.

Amber  Rudd yesterday signalled her determination to ensure that the last two members of the notorious British terror cell dubbed ‘The Beatles’ are not tried in Britain.

Pledging to ‘put security first’, the Home Secretary insisted there were ‘alternatives’ to bringing Alexanda Kotey and El Shafee Elsheikh back to the UK to face justice. The Islamic State jihadists are suspected of involvement in the torture and beheading of more than 27 hostages in Syria.

They were henchmen of Mohammed Emwazi – Jihadi John – who was filmed executing hostages including British aid workers David Haines and Alan Henning.

Kotey, 34, and Elsheikh, 29, have been stripped of UK citizenship to stop them re-entering Britain. They are being held in Syria by US-backed Kurdish forces while debate rages about where to try them.

The jihadi group also took steps to try to disguise the location months ago.

Pentagon officials have said a team of ‘forensic and law enforcement experts’ will be deployed to a site near Raqqa, IS’s former de facto capital,

A US official, who did not want to be named, recently revealed: ‘The two suspects have revealed clues about where the hostages are buried. But that may not be enough.

‘The US wants to take the men back to the burial site areas so that they pinpoint the graves.’

Emwazi himself was killed in a US airstrike in Syria in 2015 while Kotey and Elsheikh, both from West London, were captured by the Western-backed Syrian Defence Force last month as they were fleeing Syria to Turkey disguised as refugees.

The SDF did not know the two Britons were part of the same cell led by Jihadi John, who was killed in a 2015 drone strike.

But after interrogations by US officials, it was discovered that they were the last two members of the ‘Beatles’ gang, named thus because of their British accents.

The fourth member, Aine Davis, was convicted of being a member of a terrorist organisation and jailed for seven-and-a-half years at a court in Silivri, Turkey, in May 2017.