A body believed to be that of a missing man has been found in the Stirling Range national park in Western Australia’s south.

Police say they discovered the body near Mt Toolbrunup during an extensive search for 26-year-old Muhammad Ferdiansah.

Mr Ferdiansah’s family have been informed of the discovery and police intend to retrieve his body on Monday.

Authorities had deployed a helicopter and drones along with local police and SES volunteers to search for Mr Ferdiansah after his car was found abandoned at the Mt Toolbrunup carpark on Saturday.

The national park in WA’s Great Southern region is home to some of the state’s highest mountain peaks.

Mt Toolbrunup, is the second highest peak, with Trails WA classing the 4km return hike to the summit as a grade 5 walk.

The rating is higher than the tallest peak, Mount Bluff, which has a difficulty grading of 4.

‘Toolbrunup Peak towers above the other western peaks and offers uninterrupted views in all directions but can only be reached if you are fit and agile and prepared to scramble up some steep rock sections,’ the Trails WA website says. 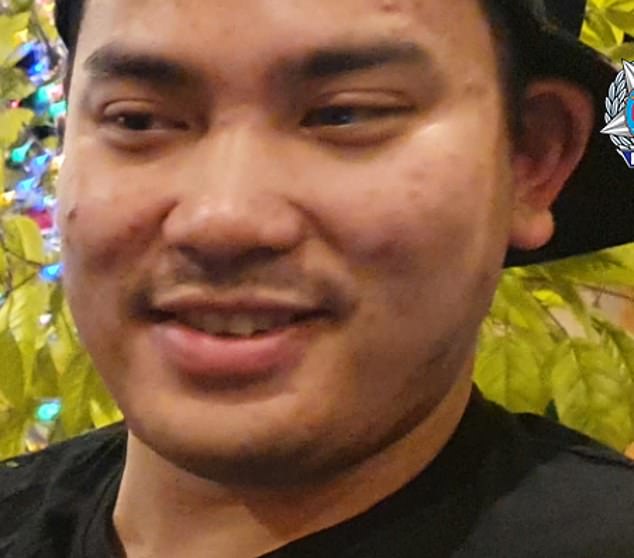 ‘The trail leaves the carpark and leads through woodland, mostly following the bank of a creek and becoming progressively steeper.

‘Beyond the woodland it rises steeply over large boulders, loose rocks and steep scree to a saddle near the top of the south-west buttress.

‘From here it’s a short, steep scramble to the top.’

The discovery comes after two hikers were rescued within the first few days of the year during two separate incidents after encountering trouble ascending Bluff Knoll.