Bodyguard finale is due to be watched by millions, here’s your guide to the prime suspects

It is the question that has gripped the nation: just who is behind the bomb attack that apparently killed Home Secretary Julia Montague?

For weeks, viewers of BCC1’s hit drama Bodyguard have been sifting through endless clues and a long list of suspects from politicians and police officers to criminals – and even the bodyguard himself.

The whodunnit, created by Jed Mercurio, who also wrote the award-winning Line Of Duty, has attracted more than 11 million viewers and Sunday’s finale is set to be watched by one of the largest TV audiences for a drama series for a decade.

Mercurio has admitted that he and the cast have enjoyed ‘winding everyone up’ over recent weeks but, as rumours swirl over a possible sequel, he has promised to ‘deliver on answers’ in the final episode.

Here, The Mail on Sunday has trawled through the evidence to identify some of the main suspects…

Man with blood on his hands? 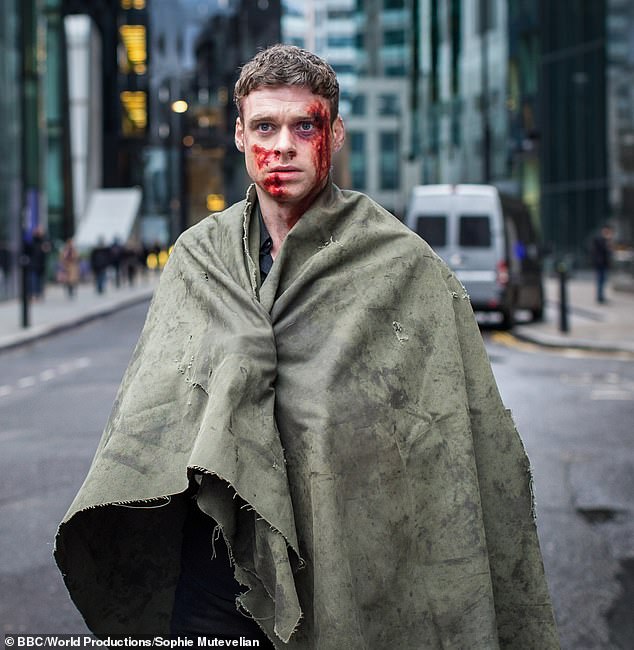 Bodyguard David Budd (pictured) is one of the possible people behind the bombing that apparently killed Julia Montague, the Home Secretary he was tasked with protecting

It isn’t only the chiselled good looks of diplomatic protection officer David Budd (Richard Madden) that have attracted attention.

The former soldier’s links to fellow Army veteran Andy Apsted – who tried to kill Montague before telling Budd to ‘finish the job’ – have yet to be uncovered by police.

Is the bloodied Budd taking revenge for the trauma he suffered in a foreign war? 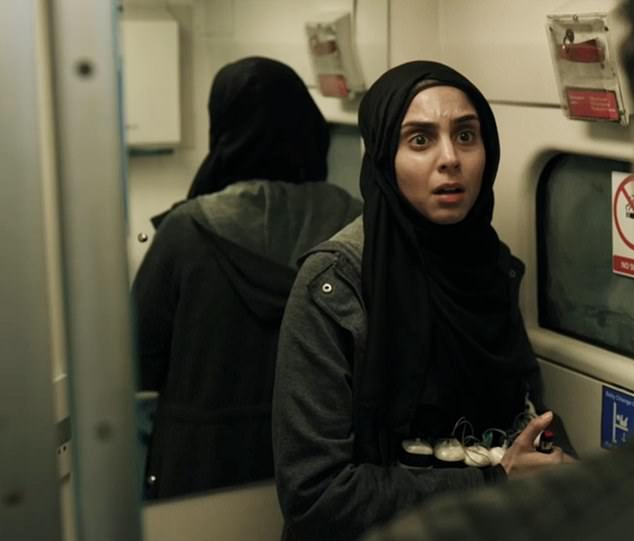 Nadia (pictured in the first episode of the drama) has been portrayed as a bullied wife who was forced to take part in a bomb plot on a London-bound train – but could it all be an act?

Nadia (Anjli Mohindra) has been portrayed as a bullied wife coerced into a suicide bomb plot by her husband. She finally claimed to Budd that shadowy MI5 agent Richard Longcross had met her husband.

Budd earlier revealed to Nadia details of his children, whose school was later targeted by terrorists with a truck bomb. Montague’s death would be the ultimate prize. 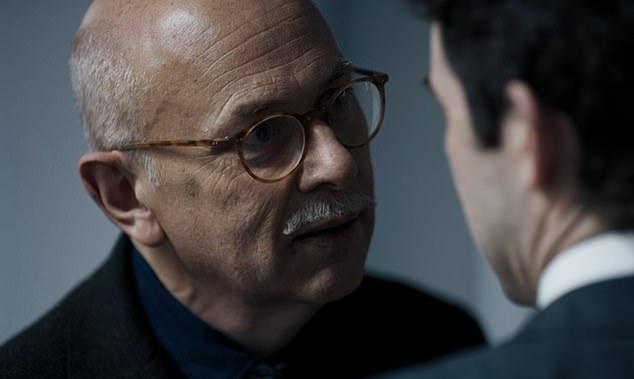 He was portrayed as a well-meaning, if rather inadequate, Minister trailing in Montague’s wake.

But did this flash of anger by Security Minister Mike Travis (Vincent Franklin) towards Montague’s plotting special adviser Rob MacDonald (Paul Ready) demonstrate a brutal and potentially murderous character lying beneath that facade?

The mystery of Vicky’s new man 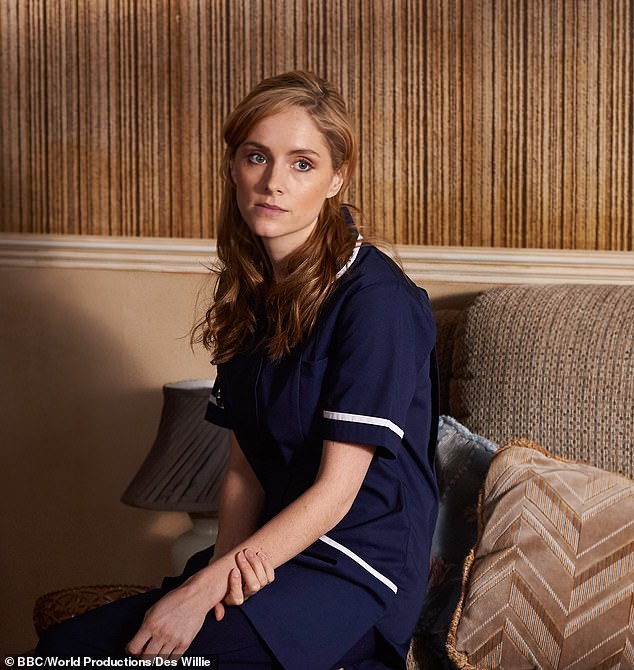 Bodyguard David was devastated when he found out wife Vicky was seeing someone else. Could her new flame, who hasn’t been seen yet, be behind the attack on Julia?

Budd is devastated by the collapse of his marriage and the discovery that wife Vicky (Sophie Rundle) has a new – and as yet unseen – boyfriend.

Writer Mercurio has form for introducing key characters at the last minute so will the boyfriend emerge as a key figure?

Alternatively, will Charlotte Foxfield, named in MI5’s secret dossier as the alleged victim of a sexual assault by the Prime Minister, emerge from the shadows?

Met chief straight out of Shakespeare 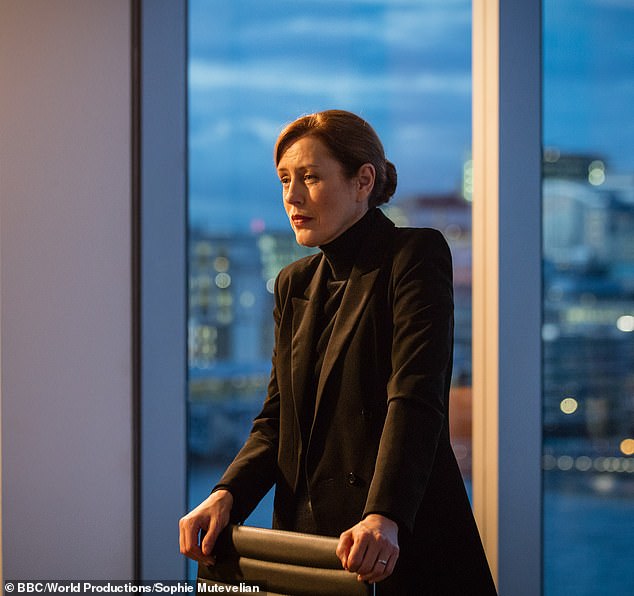 Met counter-terror chief Anne Sampson has already called the Home Secretary ‘someone who must be stopped.’ Bookie’s say there’s a 3-1 odds that it was her

In Shakespeare’s Romeo and Juliet, Sampson – a Capulet servant – loathes the Montagues.

Met counter-terror chief Anne Sampson (Gina McKee) is of a similar mind towards the Home Secretary, describing her as a ‘very dangerous politician – someone who must be stopped’.

After losing her power battle with MI5, did she decide that Montague must go?

A boss with a ruthless streak 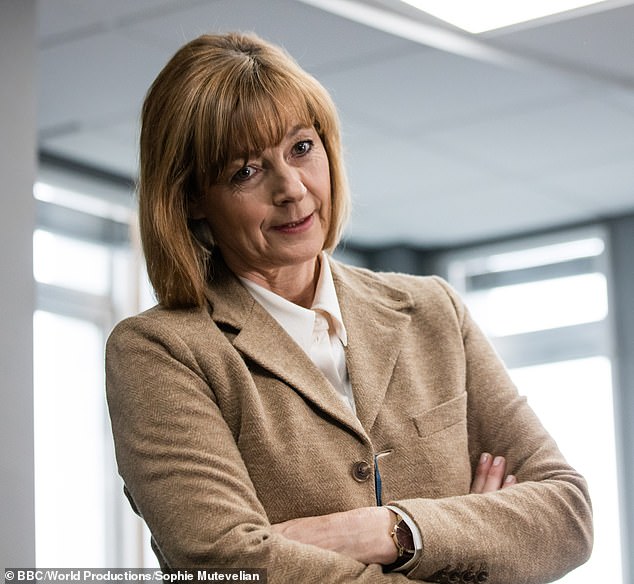 Budd’s boss Lorraine Craddock is not afraid of some tough talking, having threatened to kick his family out of their safe house. Could she be revealed as the brains behind the bomb?

But she threatened to kick Budd’s family out of their safe house if he failed to spy on Montague and would have known all the details of his – and Montague’s movements.

Glimpse of a real criminal 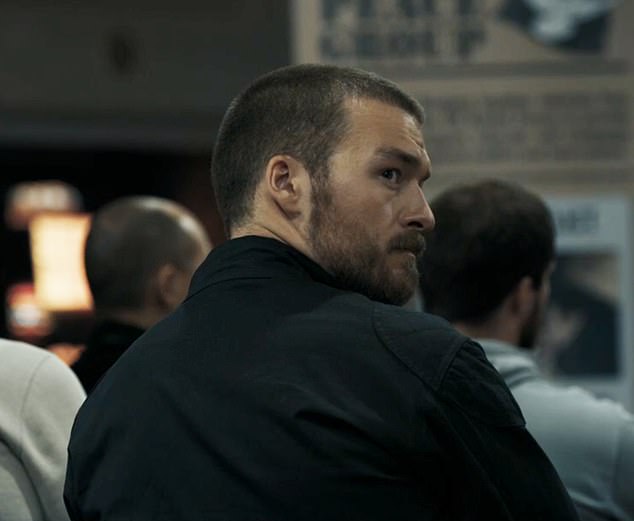 However, eagle-eyed viewers will have seen him in the first episode at Apsted’s peace rally. Luke’s glance towards the bodyguard suggests he knows him.

PS. And the big question … is Julia alive? 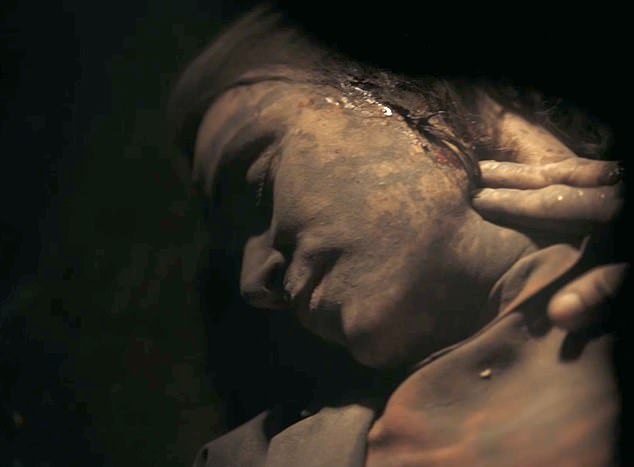 Julia Montague has been spotted in the finale’s trailer – but could that just be a flashback? The odds for Julia being alive are 6-4

Will Julia (Keeley Hawes) rise from the dead like Shakespeare’s Juliet?

Fans have pointed out that the Home Secretary is in the finale’s trailer and the cast list – but will it be a flashback or a resurrection?

Bookie’s odds on Julia being alive: 6-4