Police swarmed the Facebook and Instagram headquarters in Menlo Park, California to investigate a bomb threat on Tuesday evening.

Squad cars and investigators flocked to the Menlo Park campus shortly after 5pm (PST), according to authorities.

The police department also released an alert asking the public to avoid the area in light of a bomb threat investigation.

A bomb threat at Facebook’s headquarters in Menlo Park, California was reported on Tuesday evening 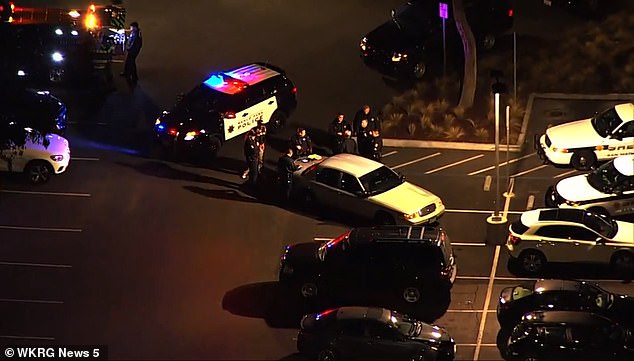 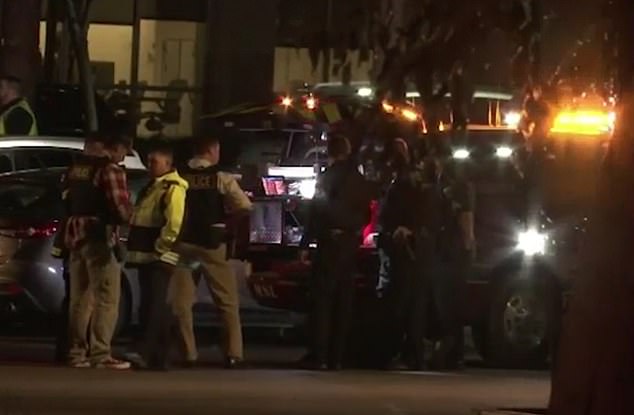 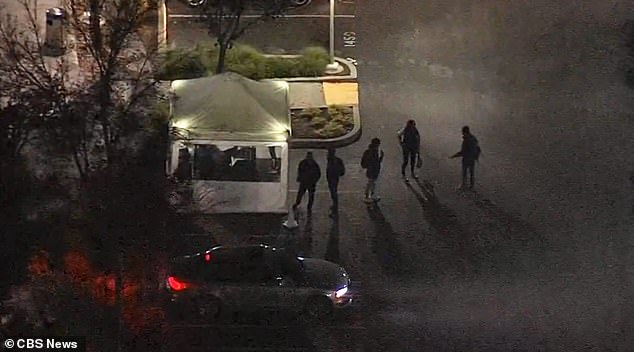 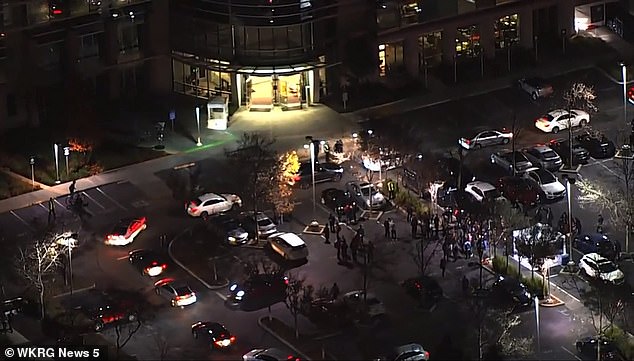 The New York Police Department received an anonymous tip about the bomb threat at Facebook’s headquarters, then relayed it to Menlo Park authorities at 4.30pm, according to the Los Angeles Times.

The threat was concentrated to one building on the main Facebook campus, which was evacuated.

Several other buildings nearby were also evacuated as a precaution.

Menlo Park Officers surrounded the building and directed traffic away from the tech company’s campus.

A San Mateo bomb unit with bomb detection dogs searched a building at 200 Jefferson Drive and found no suspicious packages or devices, according to the Menlo Park Police Department. 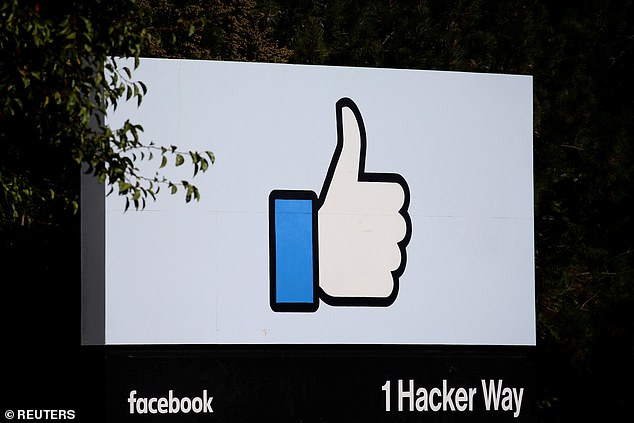 The anonymous tip was first reported to the New York Police Department who relayed the tip to Menlo Park police at 4.30pm (PST) 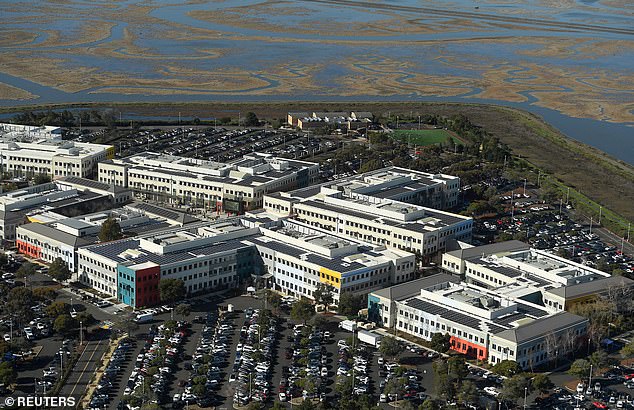 Facebook’s massive campus pictured above. The bomb threat was made to a building on the main campus on 200 Jefferson Drive 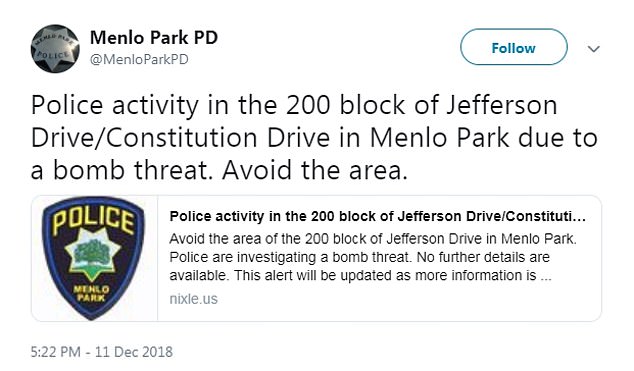 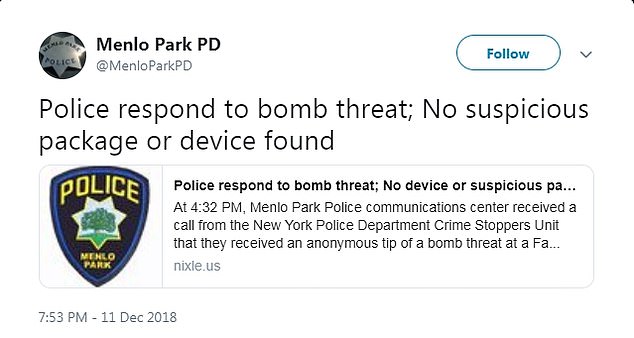 By 8pm Melo Park police issued an alert saying there was no suspicious package or device found in the building. A Facebook spokesperson later said that all the company’s employees were safe

The suspicious device or package in question was proven to be safe, according to police.

It’s unclear how many people were in that building.

In an alert shortly before Menlo Police said ‘the building is all clear and secure’.

A Facebook spokesperson said that several buildings on the campus have been evacuated and that everyone at the company is safe, according to CNN.

Mark Zuckerberg is yet to comment on the threat.