The fallout from Prince Andrew’s disastrous television interview rolls on after one of Australia’s most prestigious universities severed ties with the controversial royal.

Queensland’s Bond University has ended its involvement with the Pitch@Palace competition, a global entrepreneur competition run by the Duke of York.

Bond University has ended its ties with Prince Andrew’s Pitch@Palace competition. He’s pictured at the university on the Gold Coast during a 2017 visit

Bond University is the latest in a growing number of organisations that have swiftly moved to distance themselves from Prince Andrew in recent days.

‘We have previously said any new agreement would be considered in 2020. However, in light of recent events, the university does not intend to seek any further involvement,’ the university statement read.

Bond was one of four Australian university partners involved with the program.

The Gold Coast institution was visited by the Duke of York in 2017 and again last year.

He was also in Australia last month for the Pitch@Palace final at Perth’s Murdoch University, where 42 budding entrepreneurs had the opportunity to pitch their start-up businesses. 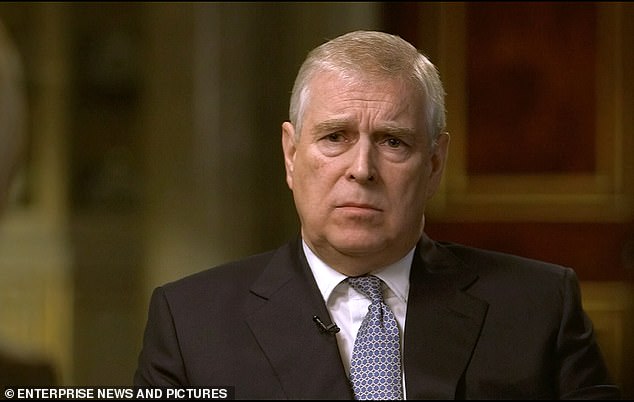 ‘RMIT aims to be a place where everyone has the opportunity to shape their future and we remain steadfast in our commitment to ensuring RMIT is a safe and inclusive place to work and study,’ a spokesperson told  the Courier Mail.

University of Wollongong and Murdoch University are currently ‘reviewing’ nest year’s involvement in the program.

‘The University remains committed to supporting entrepreneurship and small business in Australia, and its assessment will include consideration of whether Pitch@Palace remains an effective avenue to deliver that support,’ a University of Wollongong spokesperson said.

Perth based LNG operator Woodside also confirmed to the publication that it won’t be continuing its one-off sponsorship of the program. 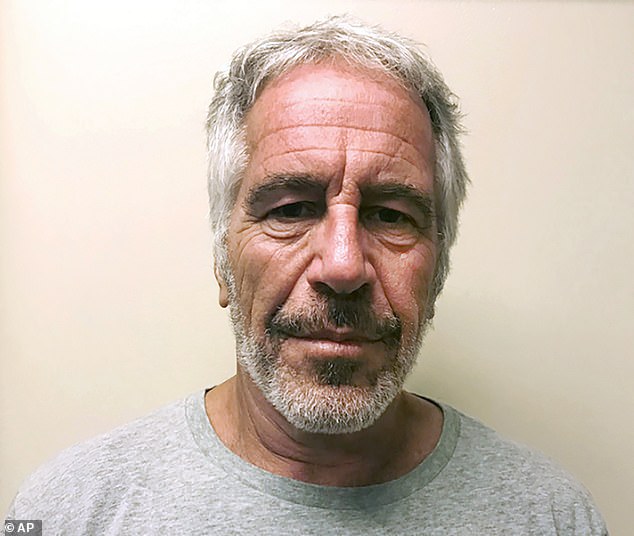 Prince Andrew founded Pitch@Palace in 2014 to provide a platform to amplify and accelerate the work of entrepreneurs and given them the opportunity to meet people who can help make their business dreams become a reality.

Global accounting firm KPMG was one of the first companies in the UK to end its sponsorship with Pitch@Palace program this week in the face of ‘adverse publicity’.

UK banking giant Standard Chartered also confirmed to MailOnline on Tuesday that it had severed its ties. 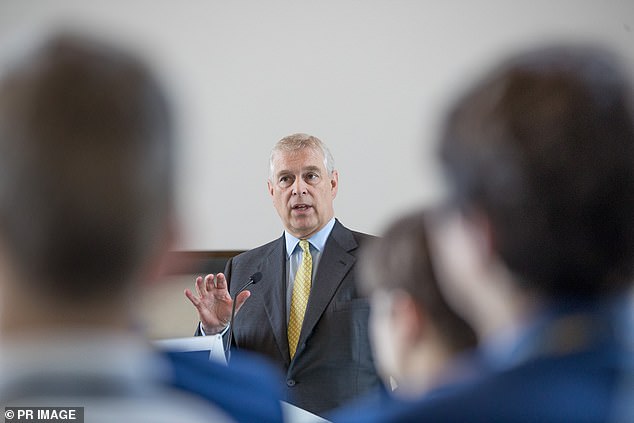 There are also major doubts over Andrew’s links to 189 charities in the UK and abroad with several refusing to say if the prince has their support because of his friendship with Epstein and allegations he had sex with Virginia Roberts.

He appeared on BBC Newsnight to answer questions about his relationship with Epstein, a paedophile billionaire who killed himself in jail.

During Saturday’s ‘make or break’ appearance on BBC’s Newsnight, the Duke of York flagged Pitch@Palace – a Dragons’ Den-style scheme for entrepreneurs – as a vital way of reconnecting with the public following the scandal.