The president of New York Magazine’s parent company has been called out for being a ‘nepo baby’ after the magazine’s hit piece about stars from famous families went viral.

Pamela Wasserstein, 44, was appointed CEO of New York Media, in 2016, and has since taken over as president of the publisher’s parent company, Vox.

Ms Wasserstein’s father, Bruce Wasserstein, bought the magazine in 2004 for $55 million. He died aged 61 in 2009, but Ms Wasserstein and her two brothers, Ben and Scoop, held onto the business.

Actress Eve Hewson, the star of Bad Sisters and daughter of Bono, called Ms Wasserstein out on Twitter on Thursday after the New York Magazine cover dubbed ‘The Year of the Nepo Baby’ was revealed earlier this week.

Pamela Wasserstein, 44, took over as CEO of New York Media in 2016 and has since taken over as the president of the publisher’s parent company 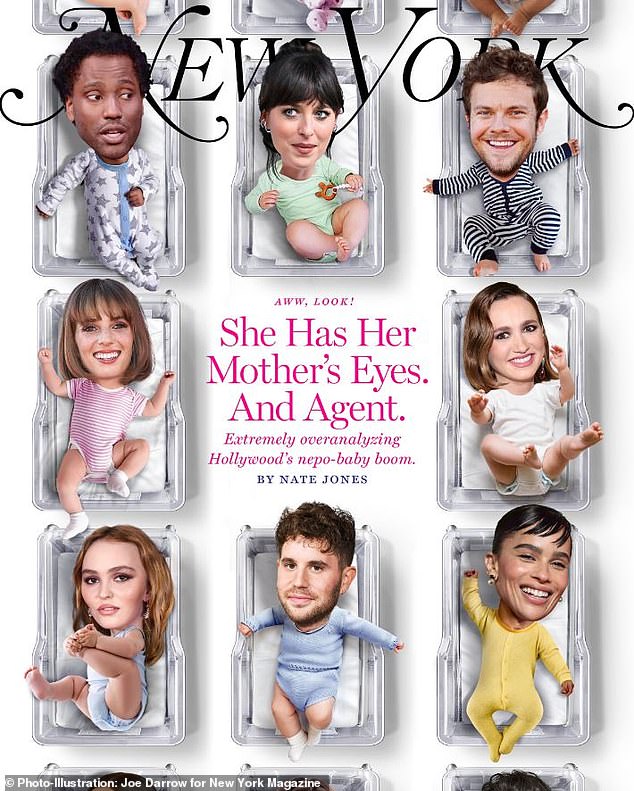 ‘She has her mother’s eyes. And agent’: Dakota Johnson, Maya Hawke, Zoë Kravitz, and more stars with famous parents were mocked on New York Magazine’s The Year of the Nepo Baby cover

Hewson is also a nepo baby but was not mentioned in the magazine’s feature alongside Dakota Johnson, Maya Hawke, Lily Rose Depp and Zoë Kravitz.

Vulture senior writer Nate Jones wrote the piece after speaking with managers and casting directors in the industry, one of whom simply stated: ‘A lot of the children of famous people are not good.

‘Someone once said to me, “We should hire so-and-so because their parents will come to the opening night,”‘ a veteran casting director recalled.

But some defensive nepo babies are now firing back at the magazine’s claims. Hewson mocked the piece and even joked that she would ‘get Nepo Baby tattooed’ on her butt.

‘@Venture when are you gonna drop the article about the nepo babies that never did anything cool or artistic and just sat on the couch draining their mommy’s millions,’ Hewson wrote in an Instagram comment.

Hewson also came to aid of Ms. Depp, who was blasted by the magazine and on TikTok last month for ‘being delusional’ about how having actor Johnny Depp and model-singer Vanessa Paradis as her parents has given her direct ties to modeling for Chanel (at 5ft3in) and acting in films.

‘New York Mag to have Lily Rose Depp on their cover,’ Hewson wrote on the magazine’s Instagram comments. ‘That’s why they had to do this sub par article to get clicks. 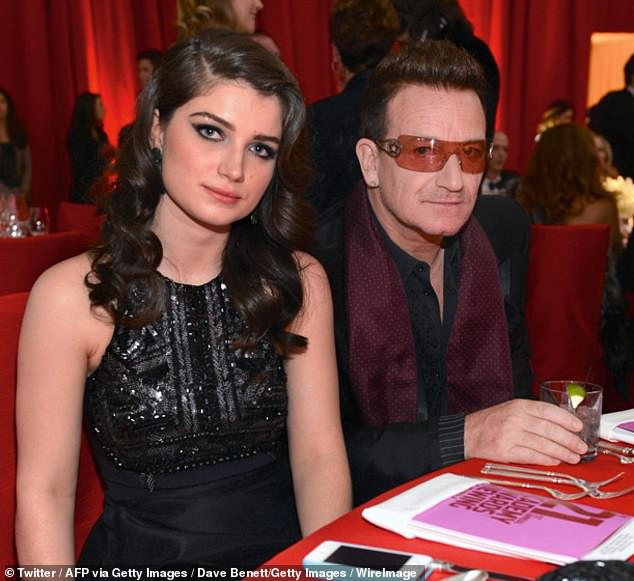 The latest revolution about Ms. Wasserstein came after actress Eve Hewson (left), the star of Bad Sisters and daughter of Bono (right), called out the CEO of Vox on Twitter 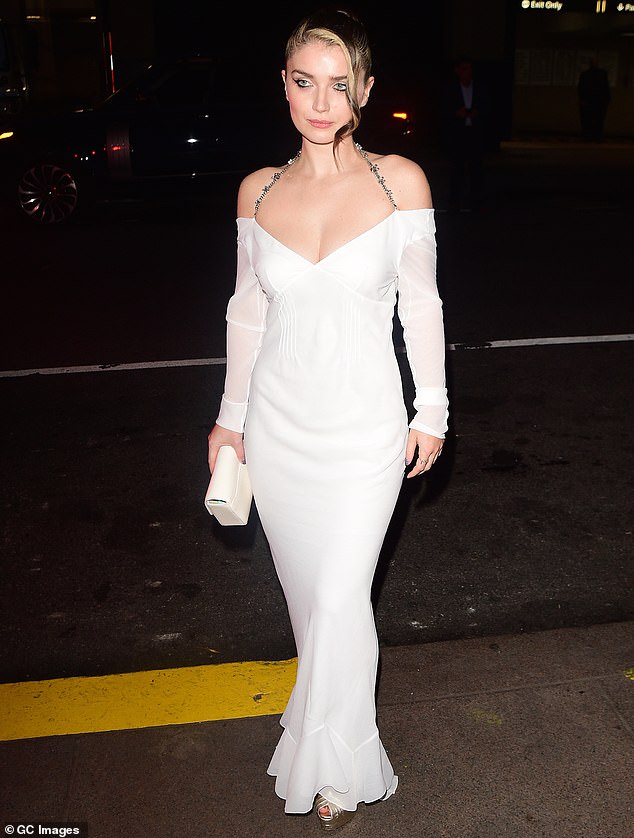 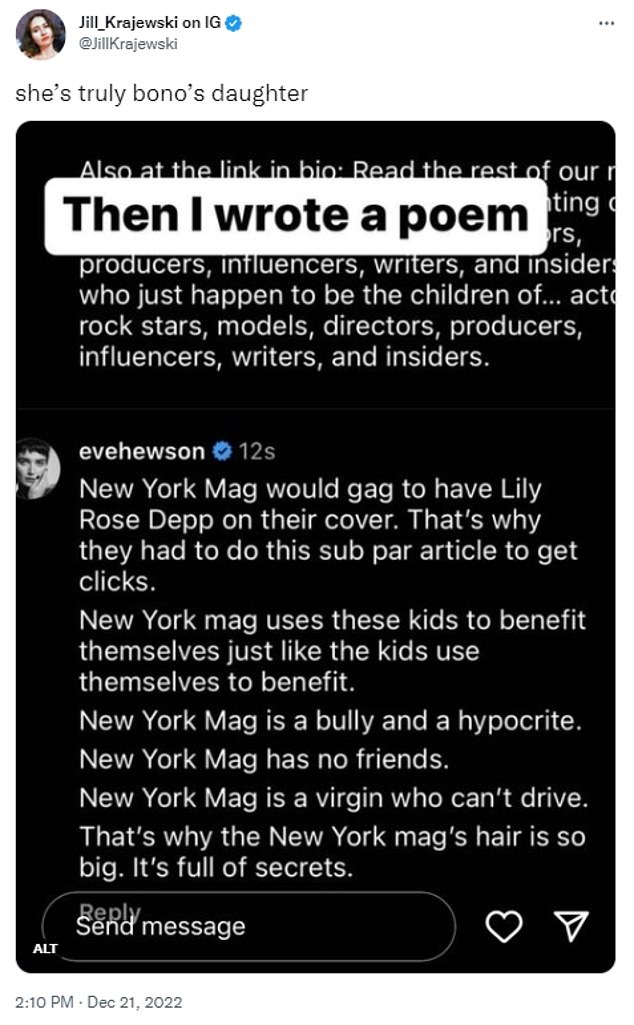 Other actresses and actors labeled nepo babies have embraced their journeys despite other people’s opinions.

Zoë admitted to GQ last month that she had a ‘deep insecurity’ about being the daughter of Lenny Kravitz and Lisa Bonet.

But she added: ‘It’s completely normal for people to be in the family business.’

Meanwhile, Ms. Depp also defended her own career despite the recent wave of online critics.

‘It’s weird to me to reduce somebody to the idea that they’re only there because it’s a generational thing. It just doesn’t make any sense.

‘If somebody’s mom or dad is a doctor, and then the kid becomes a doctor, you’re not going to be like, “Well, you’re only a doctor because your parent is a doctor.” It’s like, “No, I went to medical school and trained.”‘ 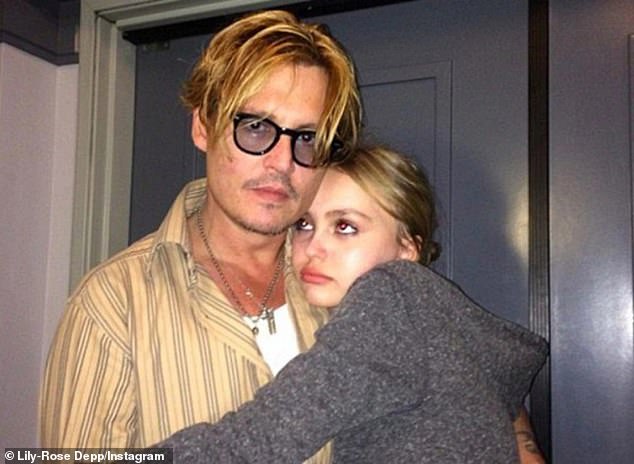 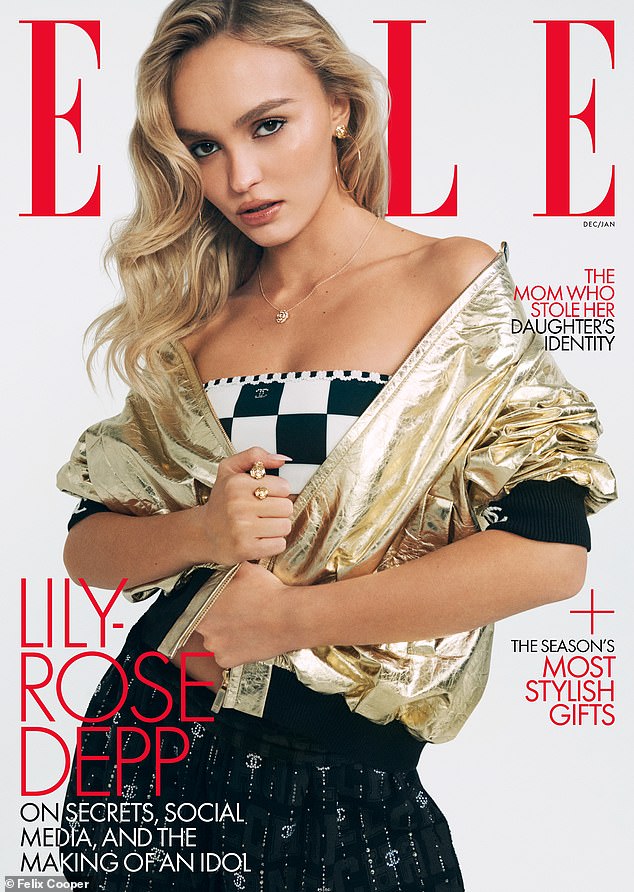 The 23-year-old star of HBO’s The Idol told ELLE: ‘It’s weird to me to reduce somebody to the idea that they’re only there because it’s a generational thing. It just doesn’t make any sense’ 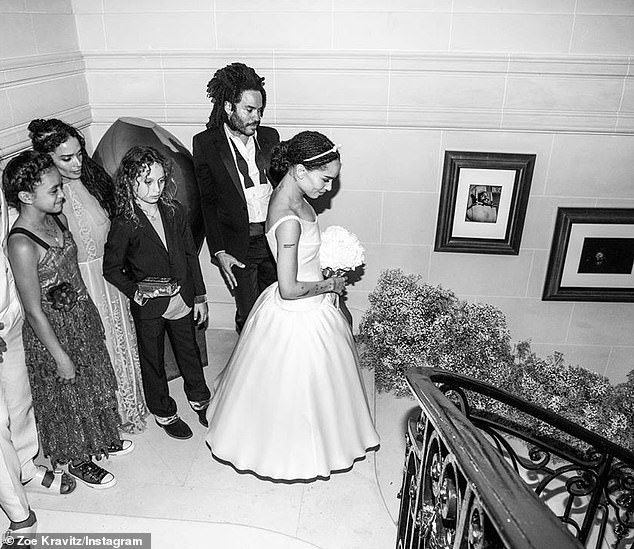 Zoë (R, pictured in 2019) admitted to GQ last month that she had a ‘deep insecurity’ about being the daughter of Lenny Kravitz (2-R) and Lisa Bonet (3-L). She added: ‘It’s completely normal for people to be in the family business’ 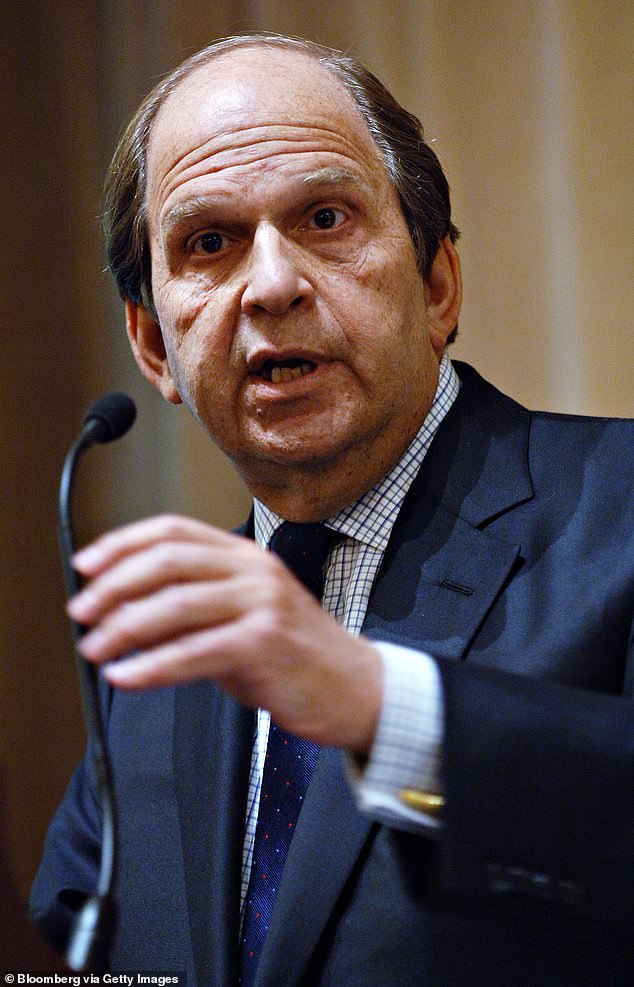 Ms. Wasserstein’s father, Bruce (above), bought New York Magazine in 2004 for $55 million. He died aged 61 in 2009, but Ms. Wasserstein stayed active in the company before she officially took over as CEO in her first publishing gig

Ms. Wasserstein was recommended to take over as CEO of New York Media when Adam Moss, the editor and chief of the magazine, approached her about it in 2014, according to The New York Times.

‘It’s all family, every aspect of this place,’ Moss previously told The Times.

Taking over as CEO of the media group was the first publication gig for Ms. Wasserstein who was a former lawyer.