By Jack Hurfurt For The Daily Mail

Former England cricket captain Ian Botham will be made a lord by the Prime Minister later this month.

Boris Johnson is planning to reward Brexiteers with a batch of new peers that will be announced around the anniversary of him moving into Downing Street.

As well as the legendary all-rounder there will be a number of Brexit-supporting politicians elevated to the House of Lords including ex-Labour MPs Gisela Stuart and Frank Field. 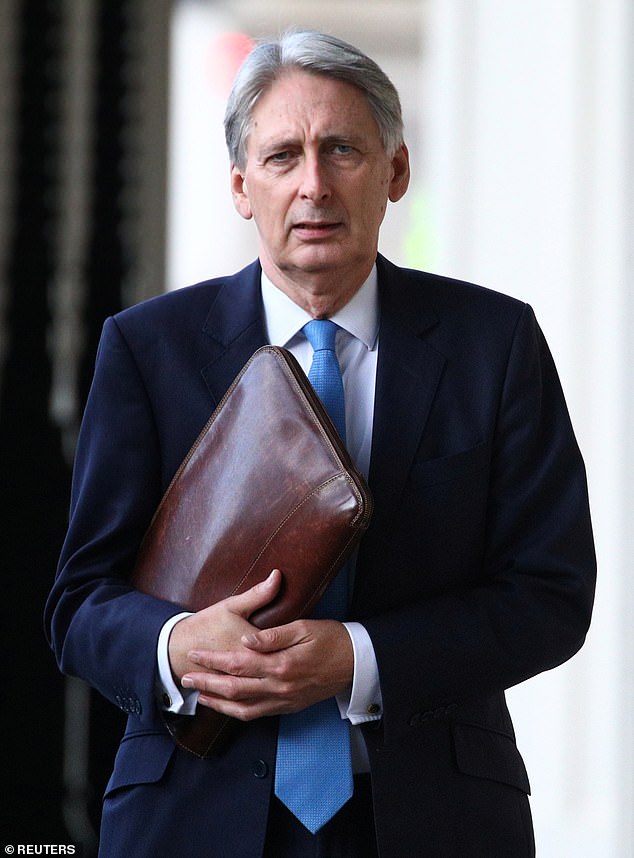 All three whom had the Tory whip withdrawn last year after trying to stop Mr Johnson’s Brexit deal, reported The Times.

In his 15-year-long England career Sir Ian scored more than 7,400 runs and took 528 wickets across all formats of the game.

However off the cricket field he has also been mired in controversy, losing a legal battle against Imran Khan after the then Pakistani-all rounder and now Prime Minister accused Sir Ian of ball tampering.

In 1986 Sir Ian was suspended from cricket after admitting he had smoke cannabis.

He is also a vocal supporter of game shooting which lead to a dispute with the Royal Society for the Protection of Birds with Sir Ian threatening to sue the conservation charity.

As well as his controversies Sir Ian has been celebrated for his extensive charity fundraising and in 2003 he was made president of Bloodwise, the blood cancer charity, as a thanks for his work.

During the 2016 EU referendum, Sir Ian appeared at a number of pro-leave campaign events and amidst the Tory leadership vote last year Mr Johnson said he would mimic the cricketer’s all-action approach in office.

This was in comparison to Theresa May’s comments that she looked to her own sporting hero Geoffrey Boycott who was known for being cautious. 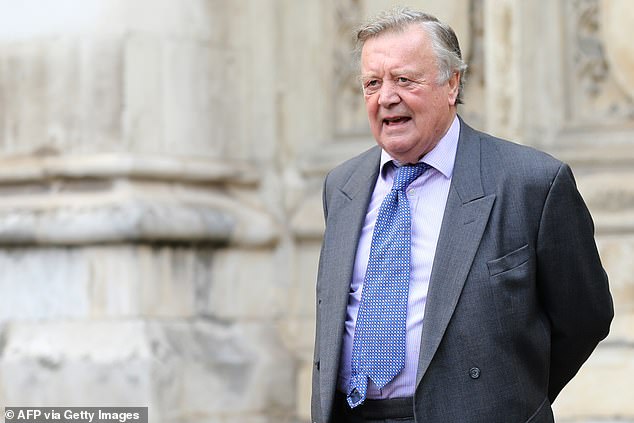 Before the referendum Sir Ian said: ‘The people coming into our country, they don’t seem to have come over with a job, any qualifications, they just turn up. I think it will get cluttered.

‘I want my grandchildren to enjoy this country as much as I have, and that must mean freedom to move around as they want.’

Former Labour MPs Ian Austin and John Woodcock have also been nominated for peerages after both men urged Labour voters to back Mr Johnson rather than Jeremy Corbyn in the 2019 General Election.

They both had backed remain in 2016 but stood down at the general election after leaving Labour while Frank Field stood as an independent in Birkenhead but lost.

Mr Field resigned the Labour whip in 2018 amid the party’s anti-Semitism scandal.

Mrs Stuart stood down before the 2017 General Election and campaigned alongside the Prime Minister in the 2016 referendum.

The former chair of Vote Leave was appointed as a non-executive director of the Cabinet Office in May.

It is thought that Sir Ian and the ex-Labour MPs will sit as independent Lords. 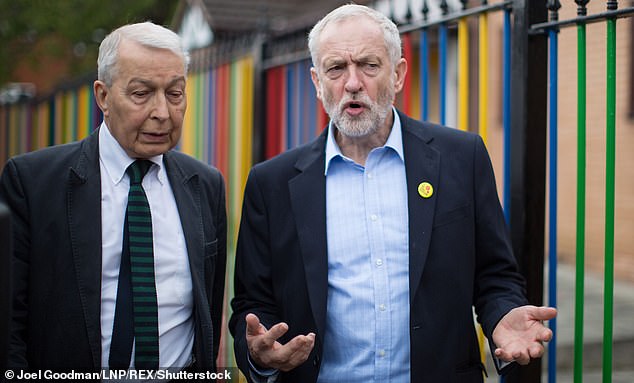 It is also expected that three controversial tips made by Mr Corbyn before he quit as Labour leader, Karie Murphy, John Bercow and Tom Watson, will be snubbed in the nomination list.

Since resigning as Speaker of the House of Commons Mr Bercow has become embroiled in a bullying scandal with former Commons staff submitting complaints about his behaviour.

Mr Bercow’s interpretation of parliamentary rules to empower Remain-backing MPs could also be linked to the refusal of his peerage.

Mr Watson’s elevation to the Lords has been undermined by his connections to the doomed Nick investigation which saw Carl Beech made a string of false claims about alleged abuses by powerful people.

The former Labour deputy leader was one of Beech’s early supporters.

Karie Murphy lead Labour’s disastrous election campaign in December and was Executive Director of the party’s Leader’s Office under of Jeremy Corbyn.