Australia Day horror as boy, 10, is struck by lightning while swimming at a popular beach and rushed to hospital

A young boy has been rushed to hospital after being struck by lightning at a Wollongong beach.

The 10-year-old was swimming on Australia Day at Warrilla Beach at Barrack Point near Shellharbour in NSW, when he was hit by the thunderbolt.

Emergency crews rushed to the scene about 5:25pm and treated him for burns to his chest.

He was then taken to Westmead children’s hospital in an ambulance where he remains in a stable condition.

Temperatures in the area reached in the 30s on Thursday before a cloud front moved in. 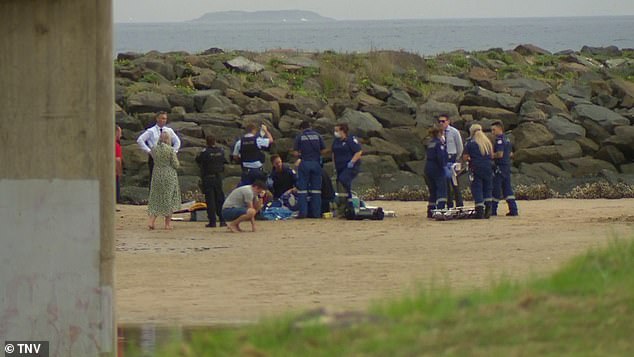 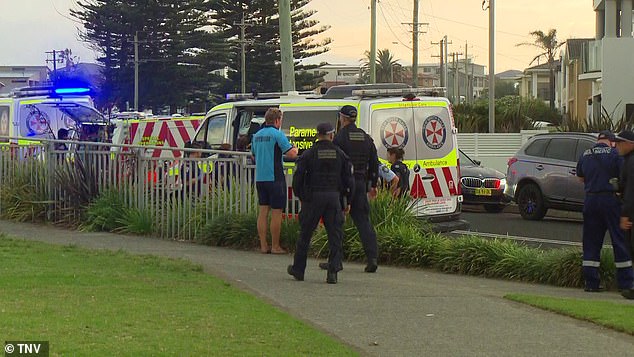