Boy, 13, was raped and burned before being beaten to death

Jeremiah Valencia, 13, was found buried on the side of the road in New Mexico in January

A teenage boy who was found buried in a grave on the side of the road near his home in New Mexico had been raped  and burned before being beaten to death.

The body of 13-year-old Jeremiah Valencia was discovered in January buried along New Mexico State Road 503 near Nambe, two months after he was allegedly beaten to death by his mother’s boyfriend, Thomas Ferguson.

But new details have come to light that suggest the teenager was actually  sexually assaulted and burned. The child was also forced to live in dog kennel which was used to hold him as he was being abused, the Santa Fe County Sheriff’s Department said.

Family members have told deputies that Ferguson kept Jeremiah inside the kennel as punishment, often making him sleep there and forcing him to wear adult diapers.

New court documents suggest Jeremiah’s body had lacerations consistent with sexual assault and that portions of his body ‘had possibly been burned.’ 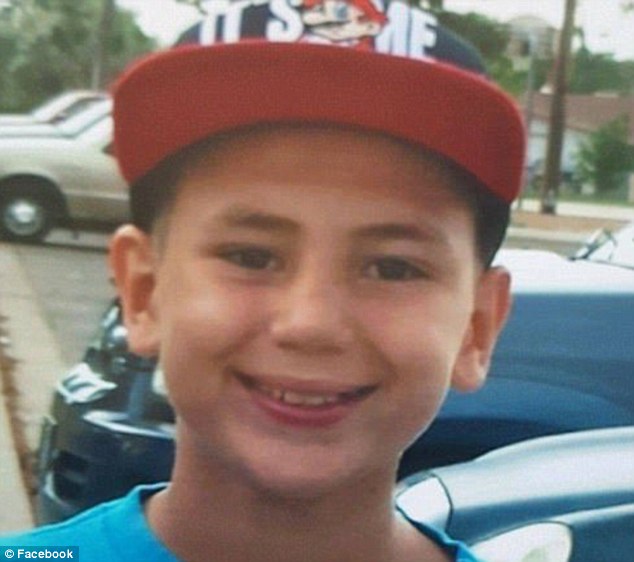 Police believe Valencia was fatally beaten by his mother’s boyfriend, Thomas Ferguson, around Thanksgiving at their Nambe, New Mexico home. He had been forced to live in a kennel 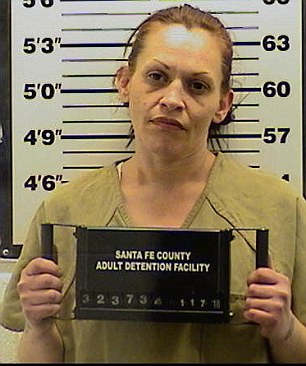 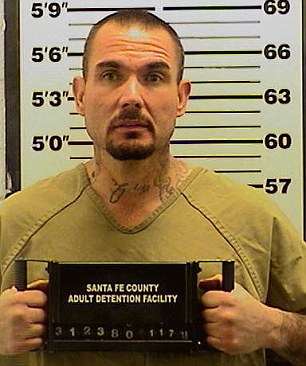 Valencia’s mother, Tracy Pena, left, and her boyfriend, Thomas Ferguson, right, were arrested in connection to his murder

Detectives obtained permission from a judge to search for evidence which corroborated the findings. An autopsy found Jeremiah was buried in a diaper.

They are being held without bond.

Blood ‘not visible to the naked eye’ was discovered inside Ferguson’s bedroom, as well as Jeremiah’s bedroom, when police used a special light to search his room.

Meanwhile, his sister told investigators that Nuñez and Ferguson washed Jeremiah’s body in the tub ‘to clean the blood off him’ before placing him in his bedroom, where Peña has said she found him dead, wrapped in a blanket. 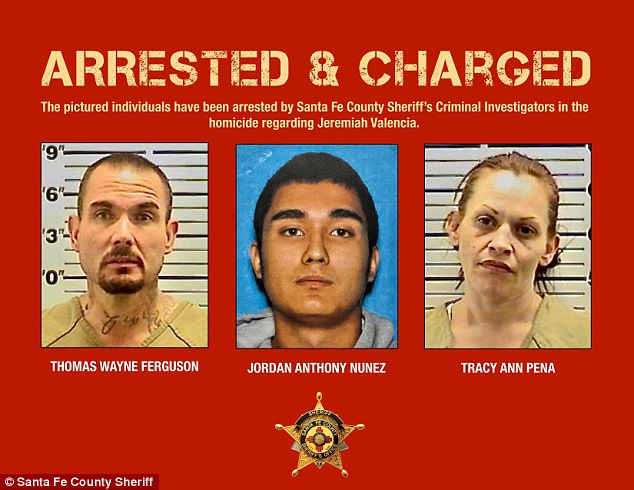 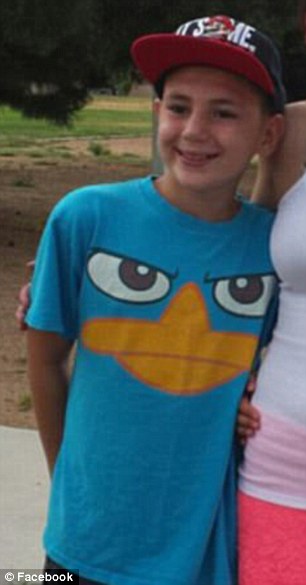 Deputies discovered the boy’s body in January, after an inmate at the Santa Fe County jail told them Peña had confided in her about her son’s death.

Peña, who was in jail at the time of the death, told investigators she was forced to help Ferguson move the boy’s remains but kept quiet about it because she was afraid of Ferguson.

Nuñez told a similar story and said he was abused by his father as a child. He feared retaliation from Ferguson if he went to law enforcement.

Detectives and prosecutors have said Nuñez wrote a Facebook message to Ferguson, threatening to hurt Peña if she went to police according to the Santa Fe New Mexican.

Nuñez and Peña are charged with child abuse resulting in death, tampering with evidence and conspiracy to commit evidence tampering.

Ferguson was indicted last week by a grand jury on first-degree murder and 17 other felony charges, including kidnapping, child abuse and tampering with evidence. 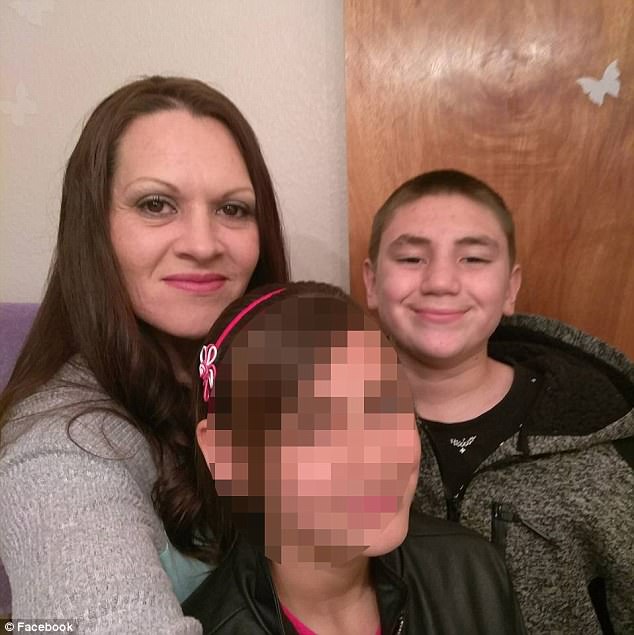 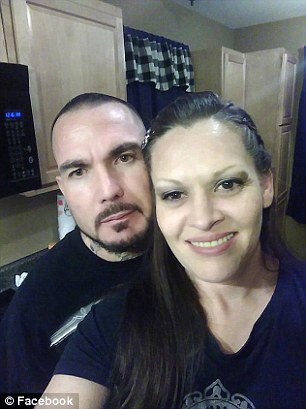 There were no charges for sexual assault brought forward.

Valencia had allegedly been tortured for years by Ferguson.

The District Attorney said Valencia was not enrolled in school. Investigators said he was beaten to severely that he had to use a cane to help him walk, KRQE reports.

‘He was placed in a dog kennel for hours on end without food. It’s absolutely heartbreaking, these acts are senseless,’ District Attorney Marco Serna said.

Investigators believe Ferguson got angry with Valencia and punched him several times in the face and stomach, KOB reports.

The sister told investigators that she was pushed to lie about her brother’s whereabouts and tell people that he was staying with other family members.

‘It’s absolutely heartbreaking, these acts are senseless and these people will be brought to justice,’ Serna said.

Court documents reveal that Pena was investigated by the New Mexico Children Youth and Families Department in 2011. Valencia and his sister were both placed in the care of their grandparents, but were eventually released back to their mother.