A young boy has been arrested following a terrifying rampage where he threatened a number of women with a knife.

The 15-year-old boy was allegedly armed with a knife as he threatened a 47-year-old woman and demanded keys to a car in Moruya, four hours south of Sydney.

NSW Police said the woman was able to get the attention of a passing car who was able to stop and intervene, before the boy fled empty handed.

A 15-year-old boy was arrested following a pursuit with NSW police which ended on Princes Highway, Termeil (pictured) 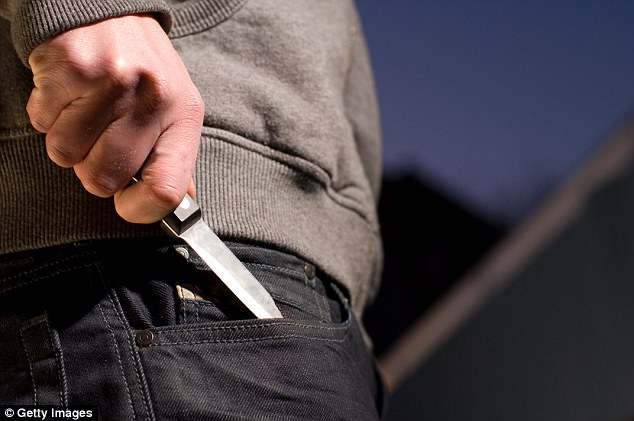 The boy was allegedly armed with a knife as he threatened a 73-year-old woman and demanded keys to a car in Moruya, four hours south of Sydney (stock image)

A short time after, the boy allegedly approached an elderly woman and man, aged 73 and 72, and demanded keys to a car.

Police say the 15-year-old allegedly left empty handed before he approached a 70-year-old woman with a knife at a supermarket, demanding car keys.

The boy fled the scene in a Mitsubishi Colt, driving 44 minutes north of Moruya.

NSW Police attempted to pull the car over at several locations including in Moruya and Batesman Bay as they began a pursuit.

‘Road spikes were deployed and the car eventually stopped on the Princes Highway at Termeil,’ a police statement said.

The boy tried to flee the scene and crashed into a marked police car before being arrested Saturday afternoon. 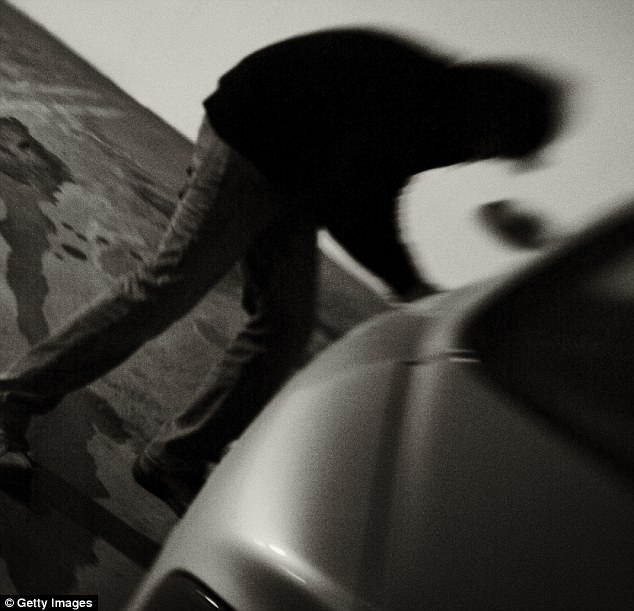 After allegedly threatening a number of elderly people, the 15-year-old took off in a car before  a crashing into a marked police car in NSW (stock image)

During the arrest, a police officer was allegedly assaulted.

The 15-year-old was charged with a number of offences including armed robbery, damage to property, reckless driving, assaulting a police officer and driving without a license.

The boy was refused bail and faced a Children’s Court Sunday.