Boy, 16, accused of mowing down police officer released on bail less than a day before crime spree

A 16-year-old boy who allegedly hit a police officer with a stolen car while tying to avoid traffic spikes had been released on bail just hours before.

Constable Peter McAulay, 24, is fighting for his life in hospital after being hit by a car in Ipswich, Queensland about 5am on Thursday.

He had just placed tyre spikes on a road to stop the car when he was hit and dragged several metres down the road.

Constable McAulay remains in a critical condition in hospital after undergoing emergency surgery for head injuries and multiple broken bones.

His girlfriend, also a police officer, and his family have stayed at his bedside throughout.

Constable Peter McAulay, 24, is fighting for his life in hospital after being hit by a car in Ipswich, Queensland about 5am on Thursday 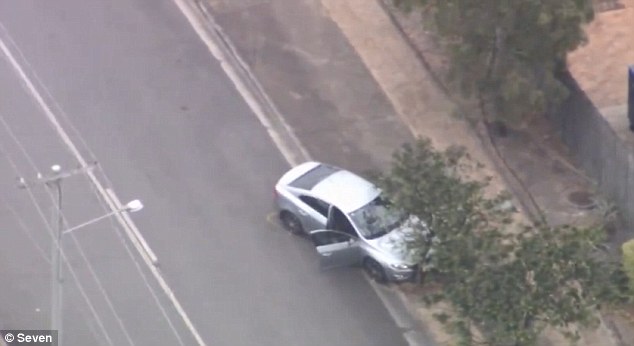 A boy, 15, and a girl, 16, allegedly made a sudden swerve to avoid road spikes before Constable McAulay was hit

A 16-year-old boy and a 15-year-old girl have both been charged with one count each of attempted murder and unlawful use of a motor vehicle.

The teenage boy was released on bail less than a day before Constable McAulay was hit, Nine News reported.

Queensland Police Union president Ian Leavers said Constable McAulay was in the ‘fight of his life’.

Acting Superintendent Mel Adams said the ‘close-knit’ police community in Queensland had been deeply affected by the incident. 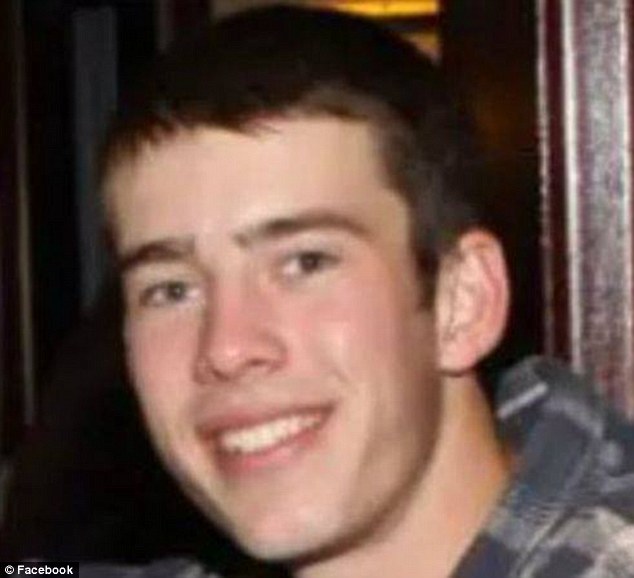 Constable McAulay was placed in an induced coma after the incident

‘We’re a very close-knit policing district, we look after ourselves, and our thoughts are with him and his family, we ask people to say a prayer for him,’ she said.

‘It is the sincere hope of the QPS that Constable McAulay’s condition improves as he is treated for his very serious injuries,’ police said in a statement. 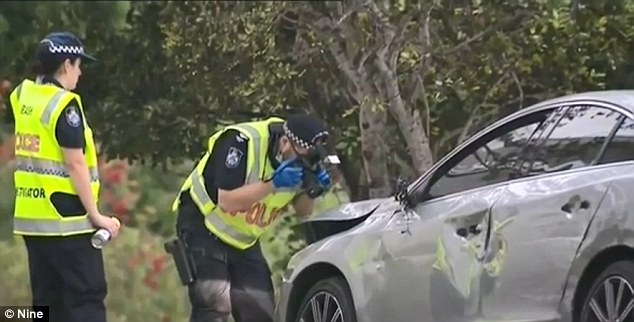