A teenage boy has pleaded guilty to murdering a ‘kind and caring’ schoolgirl by stabbing her to death.

Ellie, also 17, was found knifed to death at her home in Calne, Wiltshire on May 3.

Her family paid tribute to the keen horse rider as a ‘a kind, caring young lady with a wonderful, fun personality’. 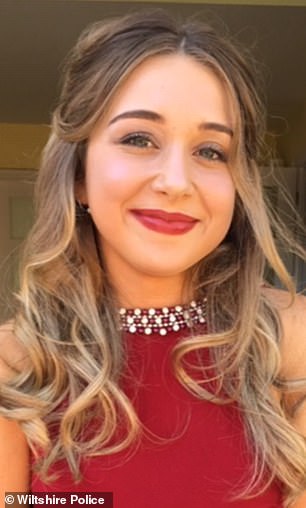 Aspiring showjumper and A level student Ellie Gould, who was found dead at her home

Judge Peter Blair QC, the Recorder of Bristol, said it was ‘appropriate, reasonable and proportionate’ for him to lift reporting restrictions that prevented the media from identifying Griffiths.

Eleanor Rose Gould was pronounced dead after emergency services were called to her house at 3.15pm on May 3.

Lisa Percy, headteacher of Hardenhuish School, where Ellie studied, said: ‘The whole community at Hardenhuish was completely devastated by the death of Ellie back in May.

‘Ellie was an extremely popular student in our lower sixth form, who was preparing for her A-Levels the following year.

‘She was popular, friendly and very talented, and understandably her death has hugely impacted on our school. 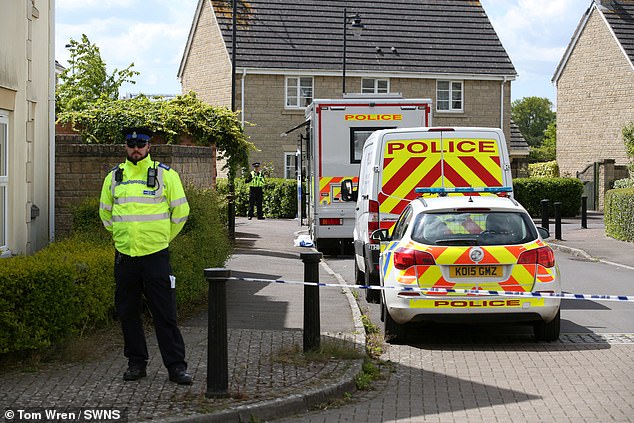 Police at the scene in Calne, Wiltshire on May 3 after Ellie’s body was found there

‘lowed Ellie’s death, and have supported one another extraordinarily well. We continue to support our students with the help of partner agencies who have been invaluable to our school during such an unprecedented time.

‘Our thoughts continue to remain with Ellie’s family at this time.’

She had just turned 17 and was studying for A-levels, and and her father Matthew, 40, was teaching her how to drive.

Ellie’s father and mother, Carole, 48, owned a kitchen fitting business. She is also survived by her 19-year-old brother Ben.

Judge Blair told Griffiths: ‘Your case is going to be adjourned for sentence to November 8.’

The defendant, wearing a white shirt and dark blue suit, was remanded in custody until that date. 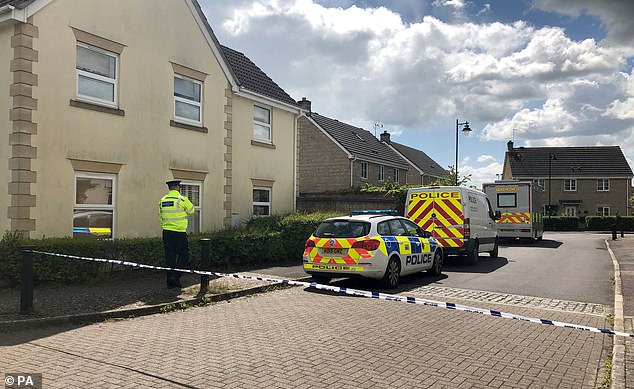 Thomas Griffiths has pleaded guilty to the murder, which took place in Calne, Wiltshire on May 3 (scene pictured)