Boy, 7, dies and his sister, 2, clings to life after El Chapo’s old cartel storm his family’s Mexican home, set it ablaze with Molotov cocktails and kidnaps their father

A seven-year-old boy died Wednesday as a result of the severe burns he suffered when a group of armed men torched the family home in northwestern Mexico.

The assailants subsequently went back into the residence and set it on fire with Molotov cocktails, trapping the defenseless boy, Dayron Luna Viera, his two-year-old sister, his mother and uncle.

The Sonora State Attorney General’s office said doctors at Guaymas General Hospital diagnosed the child with second and three degree burns to his body. At least 90 percent of his body was burned. 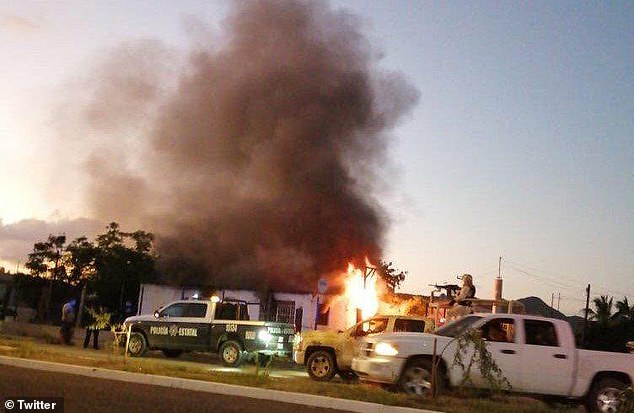 A heartwarming video of Dayron shows him joking with the the person filming him, where he questions how much the person behind the camera loves him. 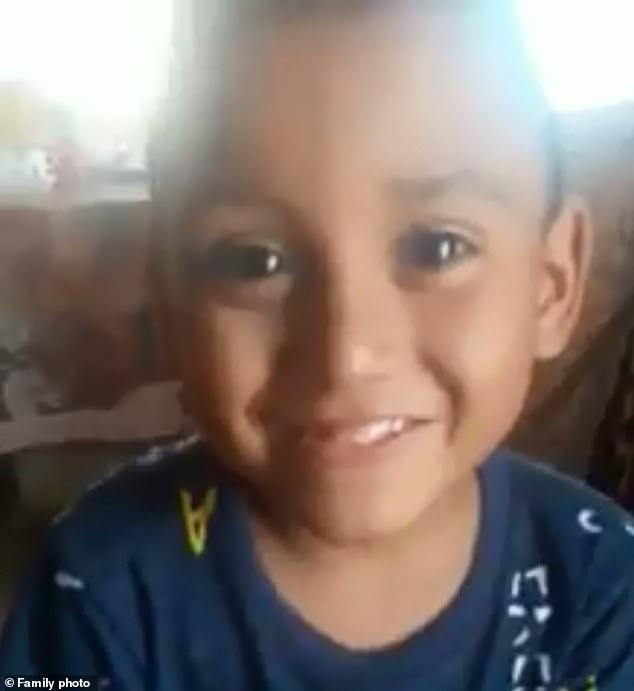 The Sonora State Attorney General’s office said doctors at Guaymas General Hospital diagnosed Dayron Luna Viera with second and three degree burns to his body. At least 90 percent of his body was burned

According to Mexican outlet El Universal, Keyla was transferred to Shriners Hospitals for Children in Sacramento, California, on Thursday where doctors are trying to treat burns to 90 percent of the toddler’s body.

A spokesperson for the Sonora State Attorney General told DailyMail.com that authorities were still searching for the whereabouts of José de Jesús, who also goes by the name of ‘El Pelón.’ 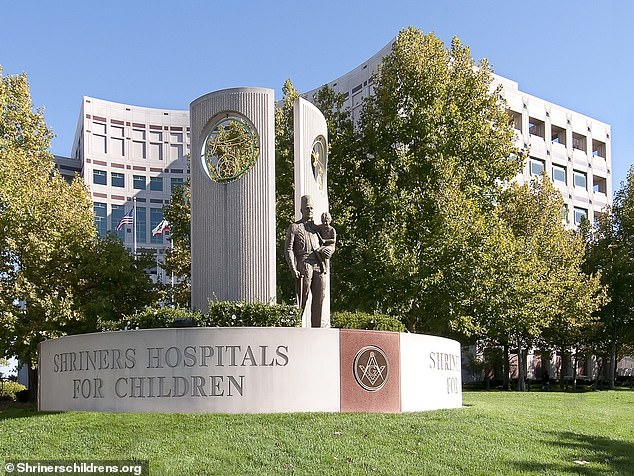