Lucas Hernandez was reported missing on Saturday in Wichita, Kansas

The hunt for a missing five-year-old boy turned desperate on Monday as the search entered its third day.

Lucas Hernandez was reported missing from him home in Wichita, Kansas on Saturday by his 26-year-old stepmother.

The stepmother, who is not being named, told cops that she last saw the boy around 3pm, when she went to take a shower and then fell asleep.

When she woke up three hours later, Lucas was gone and the back door was open, she said.

Lucas lived at the home with his father and was enrolled at Beech Elementary School.

Police quickly jumped into action, using K9 units to search the home, surrounding neighborhood and a nearby park for clues. But they turned up empty handed. 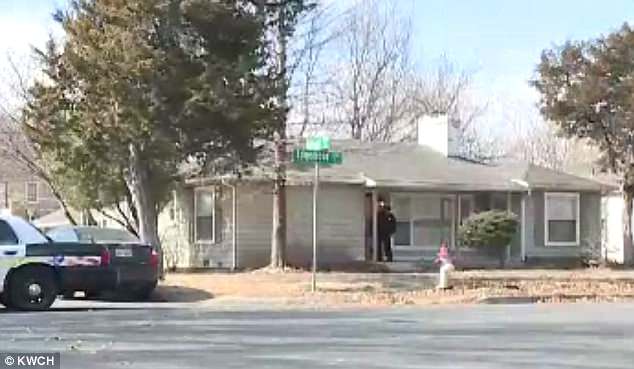 The five-year-old boy was last seen by his stepmother around 3pm, in his bedroom at their home on South Edgemoor Street 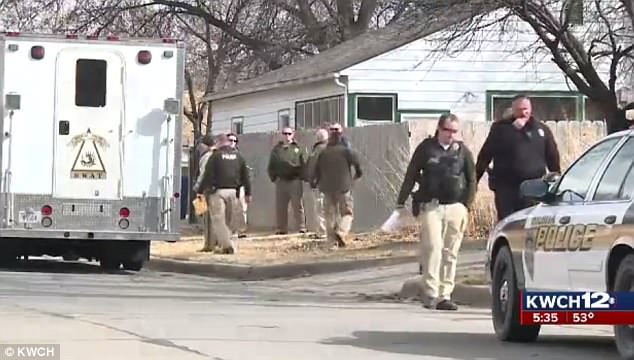 When the stepmom woke up from a nap three hours later, she told police that the boy was gone and the back door open 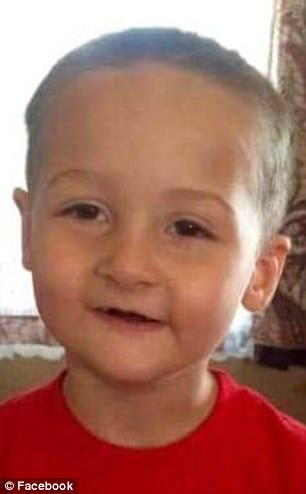 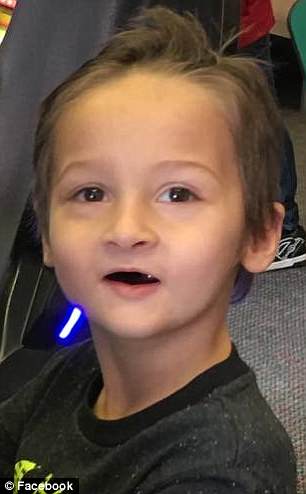 Locals questioned why an Amber Alert wasn’t issued for the boy, but police say that’s because there’s no evidence he was kidnapped.

The FBI is working with local police to locate the boy.

Lucas is described as having brown hair and eyes. He is about four feet tall and weighs approximately 60 pounds.

He was last seen wearing a gray shirt with a bear on it, black sweatpants and white socks.

Kristin Edson, a cousin of the stepmom, told KWCH that Lucas’ dad and stepmom are both distraught.

‘Very distraught. Very upset. Devastated. I mean, can you imagine?’ Edson said. ‘They’re just very distraught and worried about his safety. It’s cold out. We don’t know where he’s at.’ 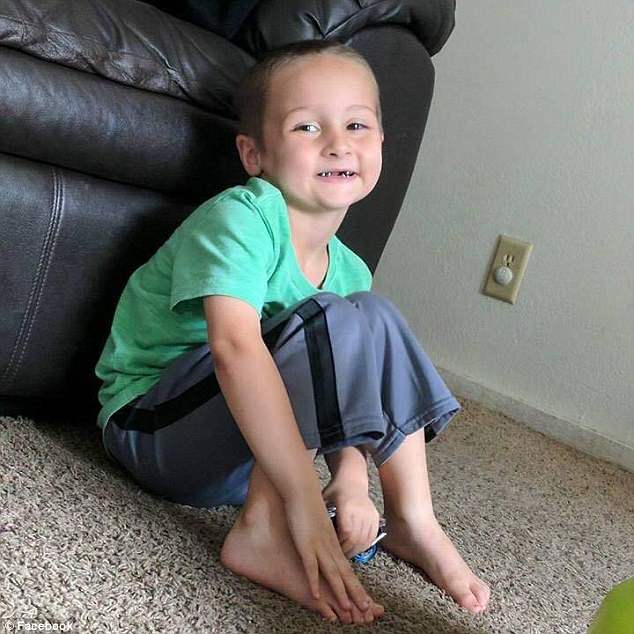 Police searched the home, surrounding neighborhood and a nearby park for Lucas – to no avail 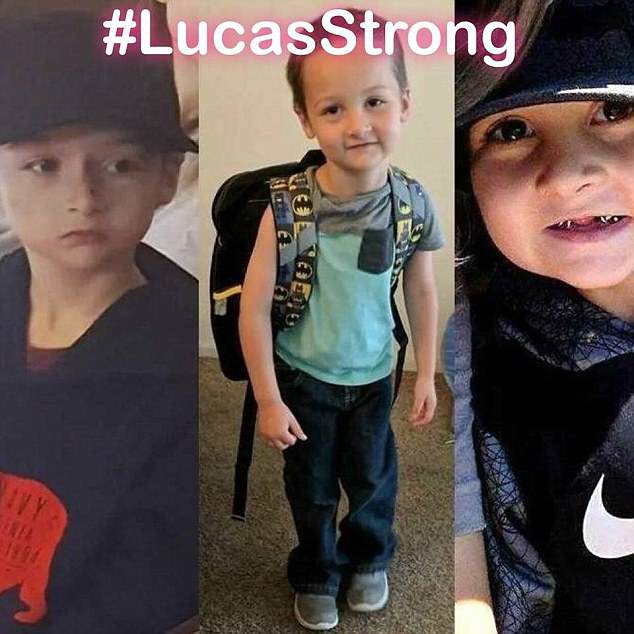 But other relatives say they knew the family had issues.

Sally Rasmussen, Lucas’ great aunt, and Jeannie Houchin, Lucas’ great grandmother, told The Eagle on Sunday that they had concerns about the boy’s welfare in the past.

Rasmussen said she contacted the Kansas Department for Children and Families last spring about the boy. Houchin said the agency confirmed it was investigating. They did not go into details about their concerns. 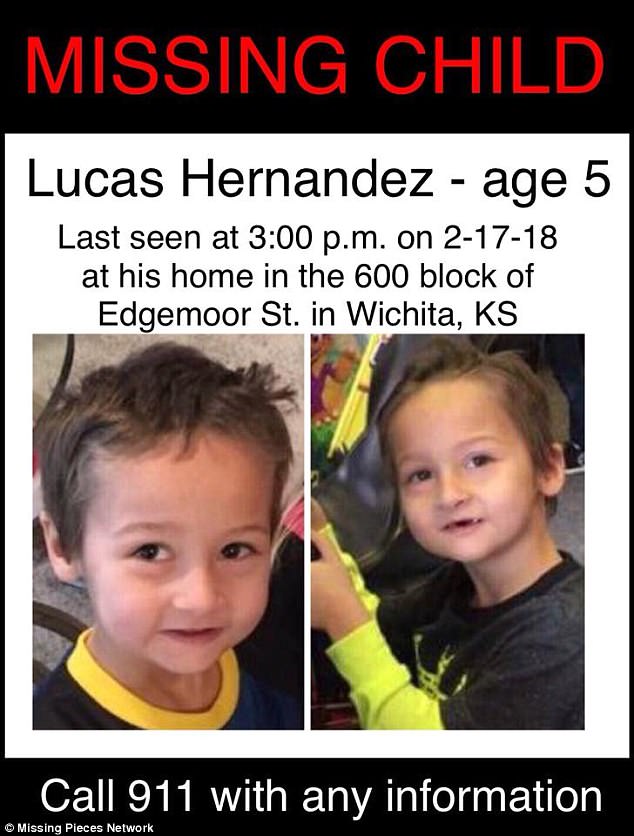 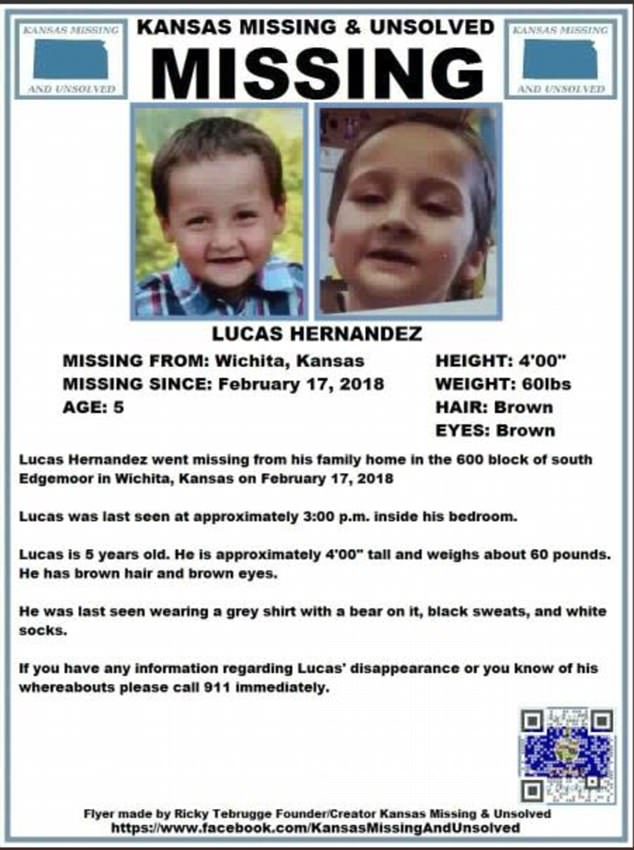