Boy arrested for ‘kicking a police officer in the head’

A teenager has been charged for allegedly kicking a police officer in the head on Boxing Day.

NSW Police said the 17-year-old approached the officers at the Melbourne shopping centre and allegedly assaulted them while they were in the process of arresting a 16-year-old boy. 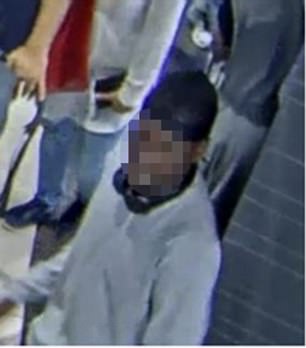 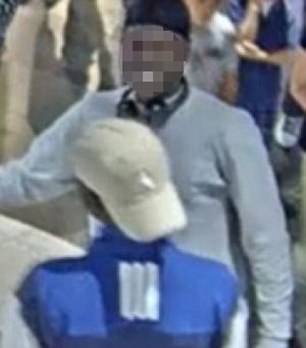 The charges comes after CCTV footage was released showing a young person kicking a police officer in the face during a chaotic arrest who then fled the scene and hid behind parked cars.

An officer was in the middle of arresting a 16-year-old boy for alleged shoplifting at Highpoint Shopping Centre on Tuesday afternoon when another boy ran up and kicked him in the face.

The brawl unfolded in front of shocked Boxing Day shoppers before the teenager ran from the centre into the car park.

The senior constable sustained non-life threatening injuries and was taken to hospital.

‘It could have been a lot worse and I’m pleased to report he’s returned to work today,’ Superintendent Therese Fitzgerald told reporters on Wednesday.

‘He’s got bruising to his eye but is in very good spirits.’

The 16-year-old Flemington boy was arrested over the alleged theft but has been released pending further inquiries. 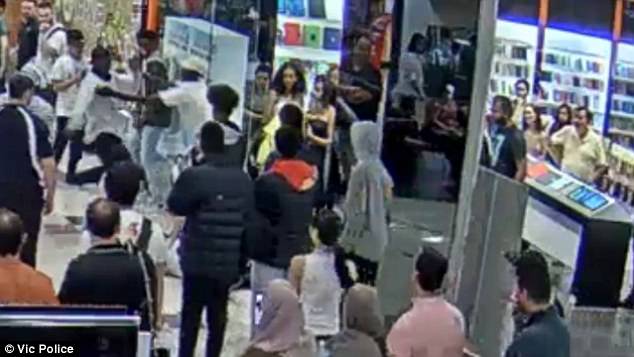 The 17-year-old from Point Cook, Victoria, fled the scene shortly after but since been charged 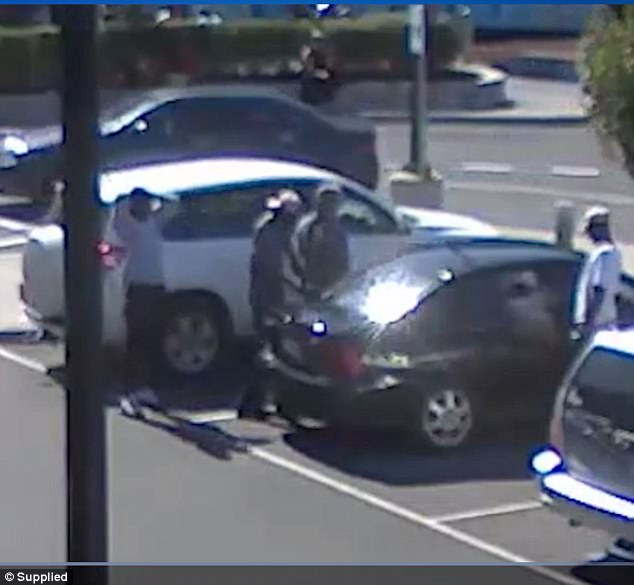 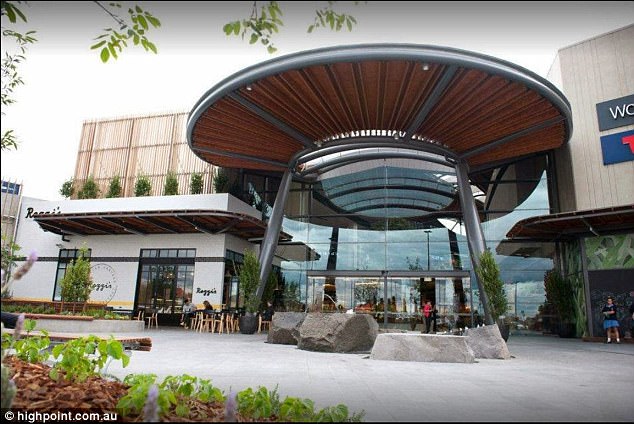