Boy, six, who survived Italian cable car disaster that left him an orphan is caught in custody battle between two aunts – with Israeli family saying Italian relatives have KIDNAPPED him

A six-year-old Israeli boy who was the only survivor of a cable car tragedy is now the centre of a bitter custody battle between the families of his two aunts – one of whom accuses the other of ‘kidnapping’ him.

Eitan Biran miraculously survived the tragedy in the Alps on May 23, but his mother, father, younger brother and great-grandparents all lost their lives.

The cable car was carrying the passengers up a mountain overlooking Lake Maggiore when it dropped 1,000ft away from the station shortly after 12pm.

The crash had killed his mother Tal, 26, father Amit, 30, two-year-old brother Tom and great-grandparents Itshak and Barbara Cohen, 82 and 70.

Eitan has been living with paternal aunt Aya Biran-Nirko, a mother of two and doctor who lives near Pavia, north Italy,  since he was released from a hospital in Turin in June.

But last week his maternal aunt Gali Peleg revealed her family would be taking legal action so he could have a ‘normal’ life in Israel, The Times reports.

Eitan (pictured bottom with family) miraculously survived the tragedy in the Alps on May 23, but his mother, father, younger brother and great-grandparents all lost their lives 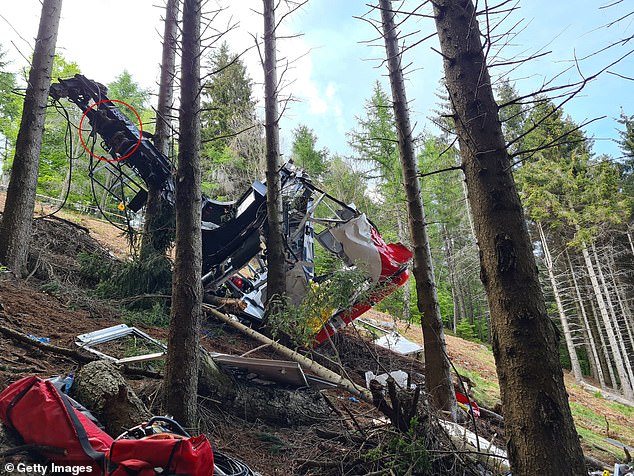 Emergency workers surround the wreckage of a cable car that fell from the Stresa-Alpine-Mottarone line, May 23 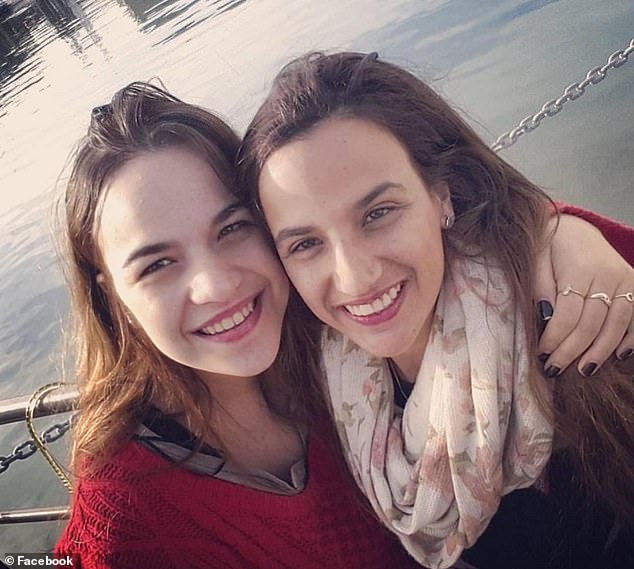 Tal Peleg-Biran is pictured left with her sister Gali Peleg. Ms Peleg revealed her family would be taking legal action so Eitan could have a ‘normal’ life in Israel

Mrs Peleg said: ‘He was abducted by relatives who don’t know him at all. [Biran-Nirko] was not close to him in any way. The family there won’t take him to a park or out to eat, things we have done so he feels he has a family.’

She claimed her sister Tal Peleg-Biran, 26, valued Jewish and Israeli identity and this would be eroded while in Italy.

Mrs Peleg added: ‘In a few years he’ll look back and see where he grew up and who his parents were, and it’s important to me that he sees that we were always there for him. He already lost one family and does not need to lose another.’

She added that her family had only been allowed to see the child briefly, claiming he ‘breaks into tears’ when she leaves. 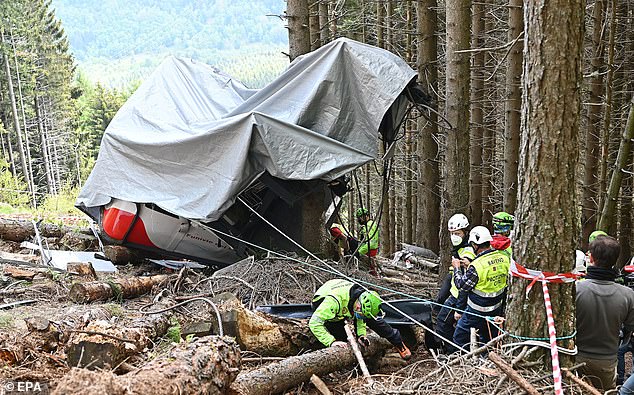 Eitan miraculously survived the tragedy (pictured: site where cable car crashed to the ground) in the Alps, but his mother and father, younger brother and great-grandparents were all killed 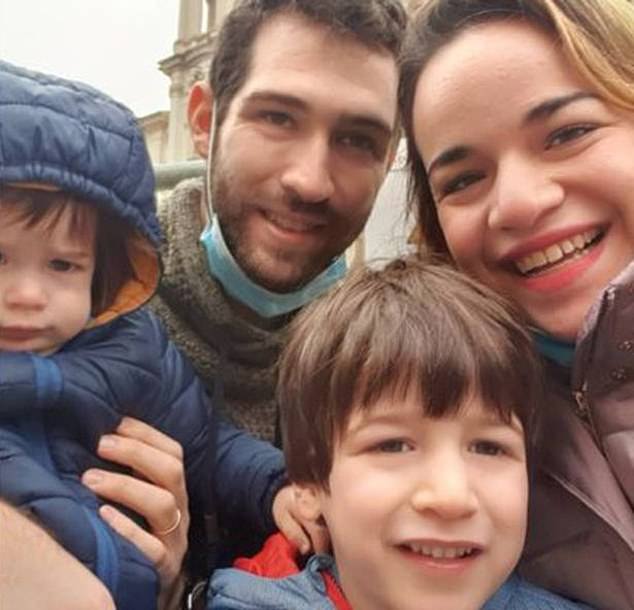 Five-year-old Eitan Biran (pictured bottom) from Israel,  has no memory of the cable car crash in Italy that killed his entire family, doctors revealed

Biran-Nirko’s lawyers called the allegations ‘surreal’, adding: ‘We sincerely cannot understand the reason for such acrimony and falsehood.’

Reports had earlier revealed that doctors believe the boy was suffering from post traumatic amnesia after tests ruled out any neurological damage.

His aunt Aya, 41, and his grandmother both travelled from Israel to sit at his bedside after the crash on May 23 and remain with him in hospital.