Boyfriend, 25, ‘stabbed mother-of-two, 31, to death on his birthday then hid her body in fold-up sofa for four days’

A Russian man killed his girlfriend on his birthday before hiding her body in a fold-up sofa for four days, police said.

He concealed the body in his sofa and took it out when no-one else was around, investigators say.

Ms Abdulina’s friend Olga Zudova said she became concerned when the mother-of-two stopped replying to her calls and text messages.

‘I began to sound the alarm.’

Malakhov’s mother also became suspicious of her son’s behaviour and confronted him on his girlfriend’s whereabouts. 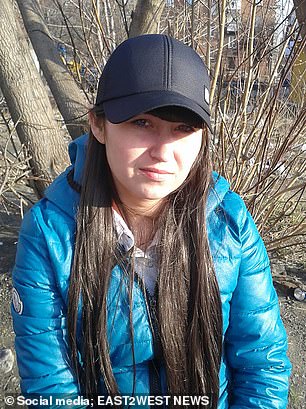 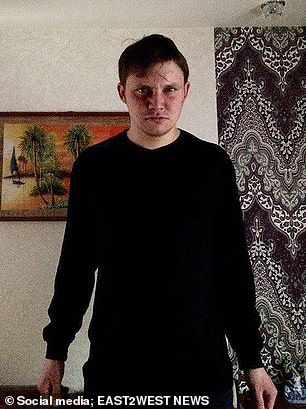 ‘She started asking questions, and then he calmly replied that he had killed Marina and put her in the sofa,’ said Ms Zudova.

‘All this time he was in the same apartment with her body.’

Police were then called and Malakhov was arrested.

Officers reportedly told Ms Zudova that ‘he hid her body in the sofa when he went out’ but took the Ms Abdulina’s body out of hiding when he came home. 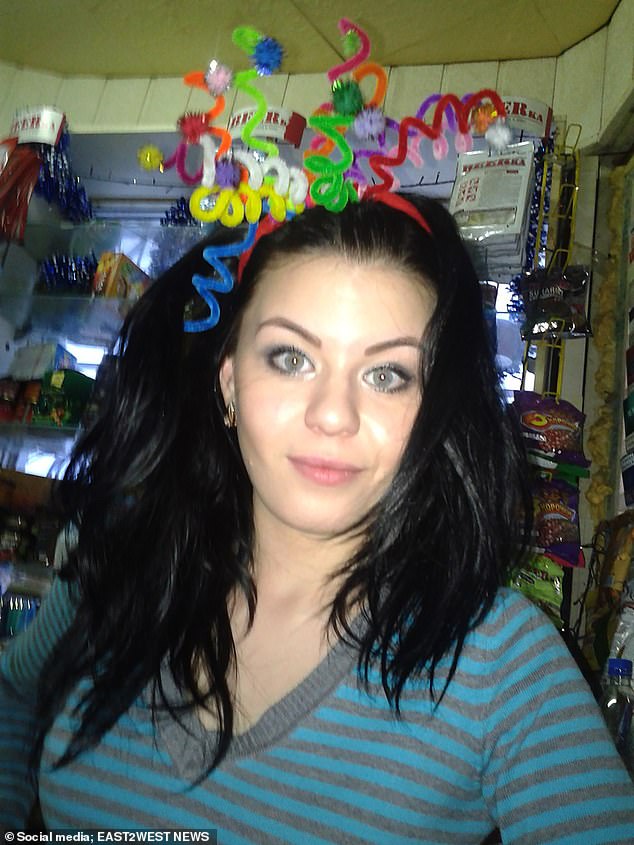 He has been charged with murder and will face up to 15 years in jail if he is convicted.

Investigations are ongoing to uncover ‘what he did with the body when he got it out from the sofa’.

Malakhov had been previously been jailed for a year following a violent attack on Ms Abdulina.

He was convicted of beating her and pulling out her hair.

Ms Zudova said: ‘I tried to persuade her to leave Evgeny but she kept saying “I love him”.’