BRAD FRIEDEL: I love that Tyler Adams was voted USA captain at the World Cup, but I’m not surprised

Tyler Adams as USA captain? I love this. I love the kid. I really couldn’t speak more highly of an individual that I coached than Tyler.

I heard how the USA boss, Gregg Berhalter, held a player vote to choose his captain for the World Cup, shortly before the Wales game. And it is not a surprise to me in any way, not one ounce, that Tyler came out on top.

He’s one of the favorites that I ever coached. He’s a real warrior type, firm in the tackle but what I like most about Tyler is how he handles himself.

Brad Friedel has offered big praise of Tyler Adams, the USA’s captain at the World Cup 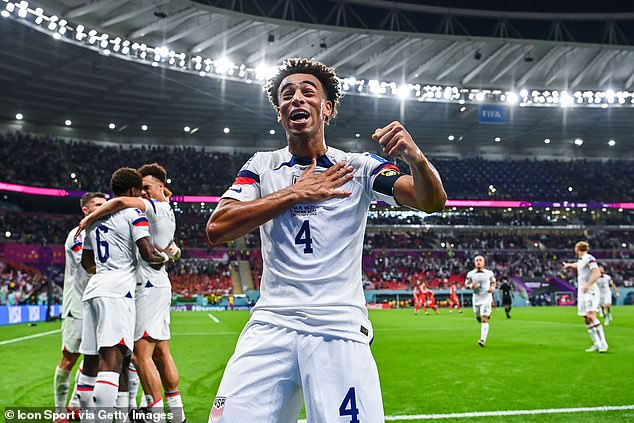 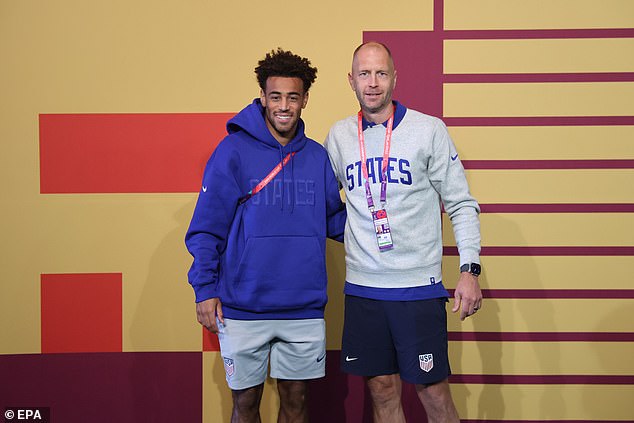 He was with the USA Under 18s when I was the U19 coach. When really good U18 players were ready to make the step up, they’d come into my camps and Tyler was one of those players.

But he was so good he was only with my group a short while! I kept working with him though as I was also an assistant at the U20s. Even then, he was 99.9 per cent of the time doing all the right things.

The occasional times he wasn’t? Well, that’s where Tyler stood out too, in how he responded.

Football is an emotional game, training and matches are competitive, there are  players wanting contracts, players getting released, there is stuff all over the place.

But with Tyler, you can have a disagreement or even an argument, you can tell him this, that and the other and once you are done, you shake hands and he crosses the line and gives his all.

A lot of players can’t do that. There is a lot of ego in football. A lot of players let ill feeling fester for months. If he doesn’t agree with something, he’ll say it. But you’ll get 100 per cent in whatever he is about to do – his recovery, training, practice match, the game, whatever. 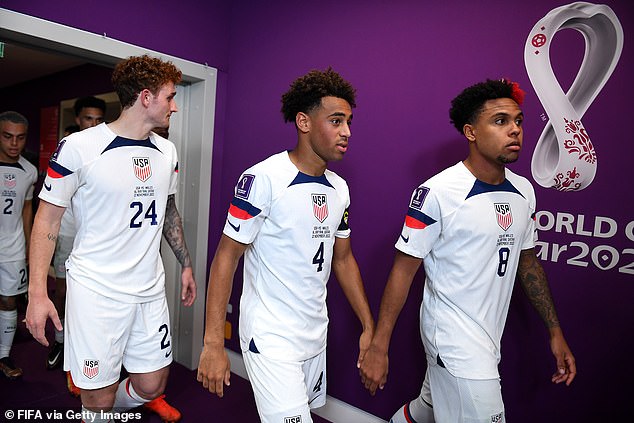 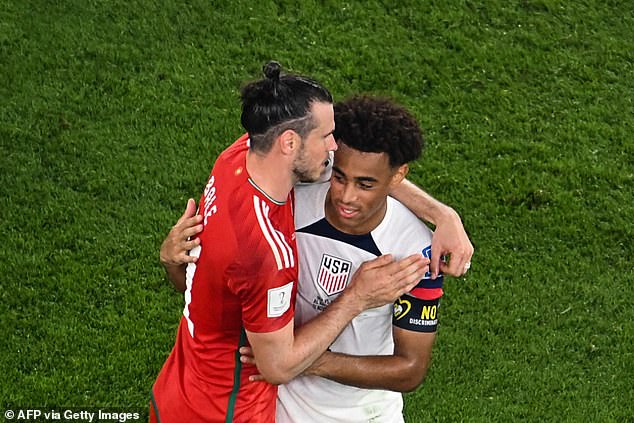 After the 1-1 draw with Wales on Monday, the England game for Adams and USA is important

He is as fit as he can be, all the time. When you do that, you have a chance to have a wonderful career but you also gain all the respect of your teammates.

If Tyler plays well it’s because he is good and he earned it and he works hard. If he plays poor and has a bad day, it is still with 100 per cent. He’ll never have a bad day through lack of effort and the players know that. They respect it.

He plays for Leeds in the Premier League and he is about 5 feet and eight inches. But the way he holds himself, the way he plays, his touch and challenge, his strength, you’d think he is over six feet.

He has had a great start at Leeds under their American coach, Jesse Marsch after moving there for $25million this summer, from the German team RB Leipzig.

Incidentally, Leeds bought him after England midfielder Kalvin Phillips, who will likely be a substitute against USA on Friday, left them for Manchester City. 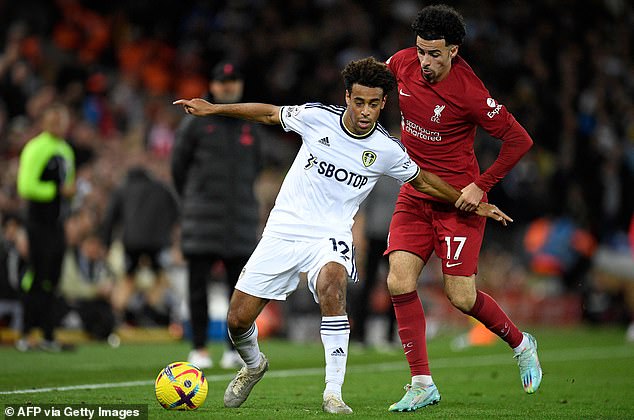 Leading the USA out against England will probably be the most significant moment of Tyler’s career so far. But whatever happens in Qatar, there are many more big moments on the way for him.

At 23 years old, he could be captain for years to come and even at the next World Cup – a home World Cup.

But for now, he’ll be focusing on Friday, and his midfield duel against England’s Jude Bellingham and the equally impressive Declan Rice.

That midfield fight is going to be key to whoever comes out on top in Qatar and wins the game. Don’t count against Tyler.