Brad Pitt’s new girlfriend Ines De Ramon was spotted out and about by herself in Los Angeles on Christmas Eve.

The 29-year-old jewelry designer took a phone call as she kept a low profile in dark sunglasses.

She puffed on a cigarette as she flashed a sliver of her stomach in a fitted white shirt with a crew neckline.

Stepping out: Ines De Ramon was spotted out and about by herself in Los Angeles on Christmas Eve

Ines’ dark hair was windblown and fell over her chest as it was styled in an undefined part.

The established creative added a pair of white sneakers and appeared to have a light face of makeup on underneath her shades.

It comes after a source recently told Us Weekly that she and Brad, 59, are officially an item. 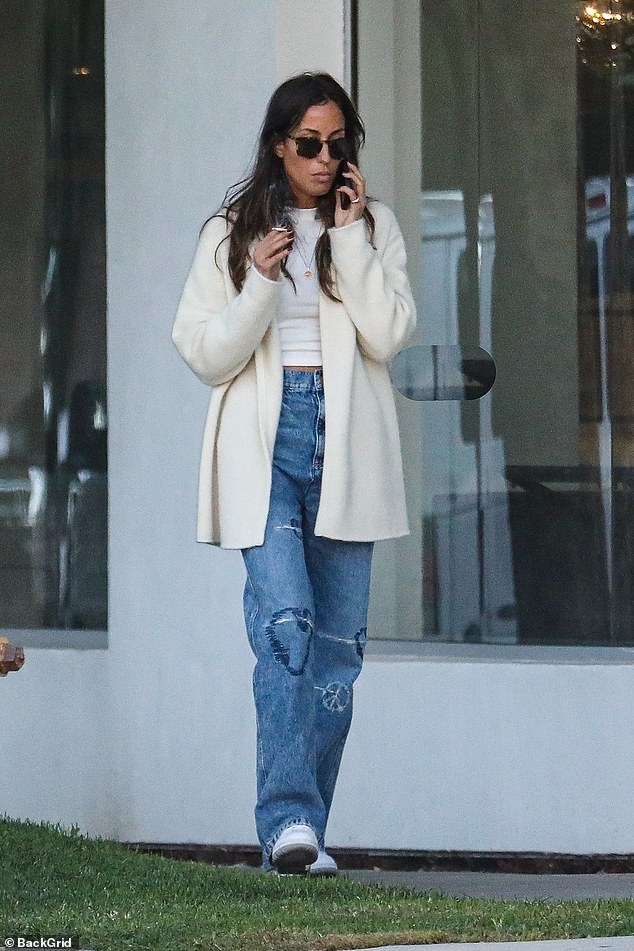 Under the radar: The 29-year-old jewelry designer took a phone call as she kept a low profile in dark sunglasses

A source told the publication: ‘Brad and Ines are officially dating now, they really enjoy each other’s company and are having a great time in the early stages of an early relationship, but are still getting to know each other.’

Not only are the twosome now an item, but sources told DailyMail.com that she is a member of his team.

Ines was previously married to Paul Wesley; the two tied the knot in a private ceremony in 2019. 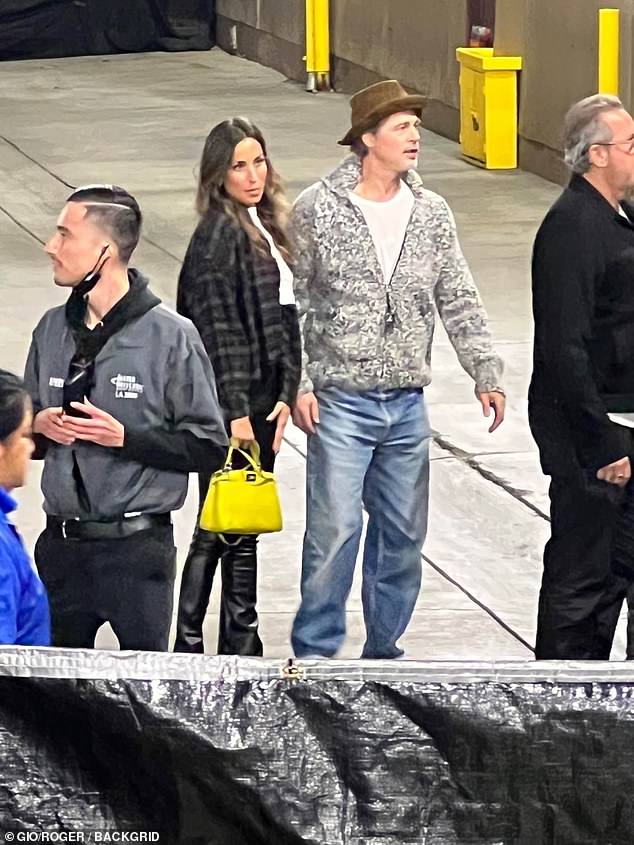 New couple: The sighting comes after a source recently told Us Weekly that she and Brad, 59, are officially an item

A rep for the couple confirmed in September they separated and had been living apart for several months.

‘The decision to separate is mutual and occurred five months ago. They request privacy at this time,’ the rep said.

Ines is from New Jersey and graduated from the University of Geneva in 2013 with a bachelor’s degree in business administration. 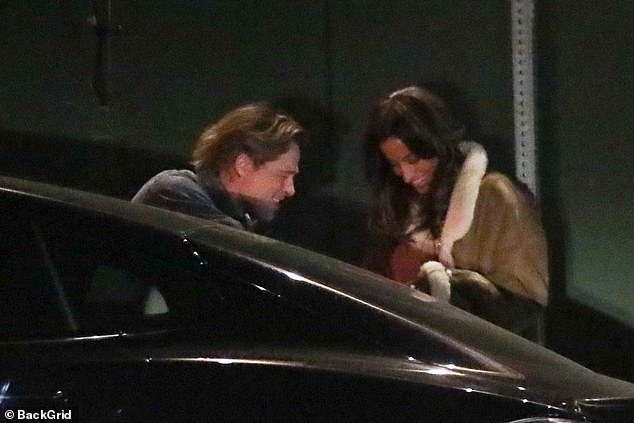 According to her LinkedIn, since 2020 she has been the head of wholesale at Anita Ko Jewelry, which has celebrity customers including Kourtney Kardashian and Hailey Bieber.

Meanwhile Brad’s split with Angelina Jolie has been acrimonious, as the pair have been battling over custody of their six kids and business ventures.

In September, rumors swirled about a romantic link between Brad and model Emily Ratajkowski.

‘They are spending a lot of time together,’ the insider told People at the time. ‘Friends aren’t sure if it’s serious. They don’t appear to be ‘dating’ formally.’

But since then, Ratajkowski has reportedly seeing Pete Davidson and other men casually. 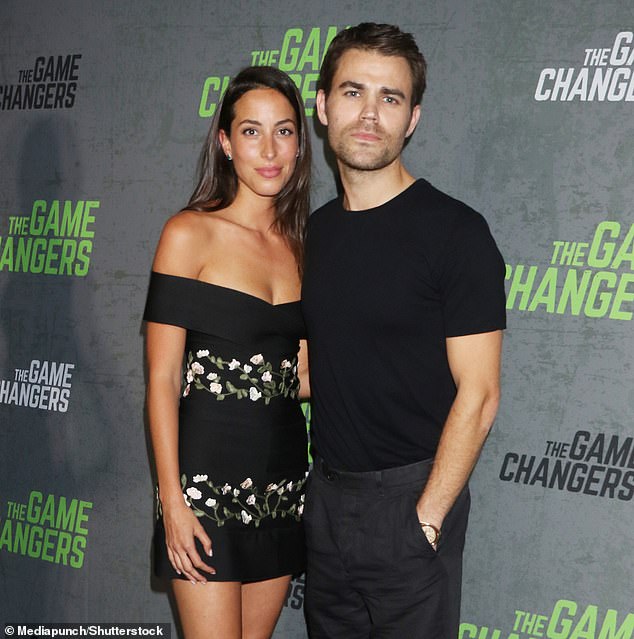