Bradley Walsh is undertaking a gruelling new fitness regime this month, hiring a personal trainer to put him through his paces. It wasn’t a New Year’s resolution that pushed him to do it though, but noticing his declining fitness when attempting yet more hair-raising extreme sports in the new series of ITV’s Breaking Dad.

The light-hearted programme, in which The Chase host and his 24-year-old son Barney travel abroad to try out the scariest bungee jumps, bobsleigh rides and all manner of other terrifying escapades, returns this week for a fourth run.

‘What this show does is make you assess your mortality,’ says Bradley in a Zoom call with the duo.

‘I’ll be 62 this year, so now’s the time to cram it all in, and I don’t think I’m fit enough. I need to start training properly to get some of these things done, because it’s so taxing for me.

Barney, 24, and his dad Bradley Walsh, 61, (pictured) travel 3,000-miles from Croatia to the Arctic Circle in the fourth series of Breaking Dad

‘When I was free-diving – without oxygen – in this series I went down a couple of metres, but the expert could hold his breath for ten minutes, and Barney is pretty good at that stuff too. I was struggling and getting a bit claustrophobic and thrashing around in the water.’

The pandemic hasn’t helped his fitness levels either, Bradley admits.

‘This past couple of years, instead of going out and embarking on a big fitness regime and getting stuck in, people have sat around – and I’ve been one of them. I’m sure I could lose a little weight.’

What’s more apparent than his girth on Breaking Dad is the mental toll some of the challenges take on Bradley, the much-loved presenter and actor known for The Chase, Blankety Blank, The Larkins, Doctor Who and more.

In the show, thrill-seeker Barney encourages his skittish dad to overcome his reticence and try out adrenaline-fuelled challenges, the higher the altitude the better because Bradley is scared of heights.

Their latest journey, a 3,000-mile jaunt from Croatia to the Arctic Circle in their trusty motorhome, kicks off with another fright for Bradley. Barney signs them up for a go on a rope swing out over the pitch at the Poljud football stadium in Split – the rope is tied to the roof, 125ft above the ground.

Bradley, who was too frightened to follow Barney’s bungee jump off the 720ft-high platform at the top of the Contra Dam in Switzerland in the last series, nearly backs out of the rope swing too but eventually takes the plunge. 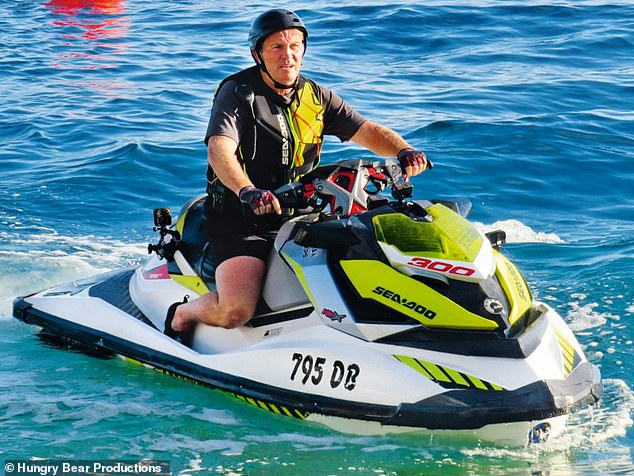 Bradley said he once received a text from ITV boss Kevin Lygo saying to ‘please, please take it easy’. Pictured: Bradley tries out the aqua bike

‘Yeah, I hated that,’ he admits. ‘In the final edit they had to bleep out a lot of the swearing. I honestly was petrified.’

Barney chips in, trying to put a positive spin on the experience. ‘Yes, but if nothing else, that’s a cool thing to say you’ve done,’ he says.

Bradley shoots back, ‘Yeah, but on my epitaph are they going to say, ‘Here lies the idiot who jumped off the football stadium’? I don’t think that means a lot to people!’

In the new, six-part series the pair try out plenty more white-knuckle adventures.

After Croatia, where they also free-dive and ride aqua bikes (like jet skis), they hurl themselves down a bobsleigh track in Norway (‘Your head feels like a nail in a tin being rattled very violently,’ is Bradley’s verdict) and learn to surf in a storm in the Arctic Circle (‘Even the experts said, ‘I would never come out on days like this!’)

They had to bleep out the swearing. I was petrified

It’s a wonder ITV’s bosses are not pleading with one of their most bankable stars to stop embarking on such risky ventures, especially after Bradley broke three bones in his back in the second series when falling off a bull at a rodeo in the USA.

‘I once had a text from ITV boss Kevin Lygo, who said something like, ‘Please, please take it easy,’ chuckles Bradley. ‘But things like the rodeo, that was on my bucket list and that sort of thing doesn’t scare me. Yet that’s where I ended up getting injured!’

And what about Mrs Walsh, Donna Derby? Does she not fret that her husband or son – or both – will end up in hospital? ‘She does, she does,’ concedes Bradley. 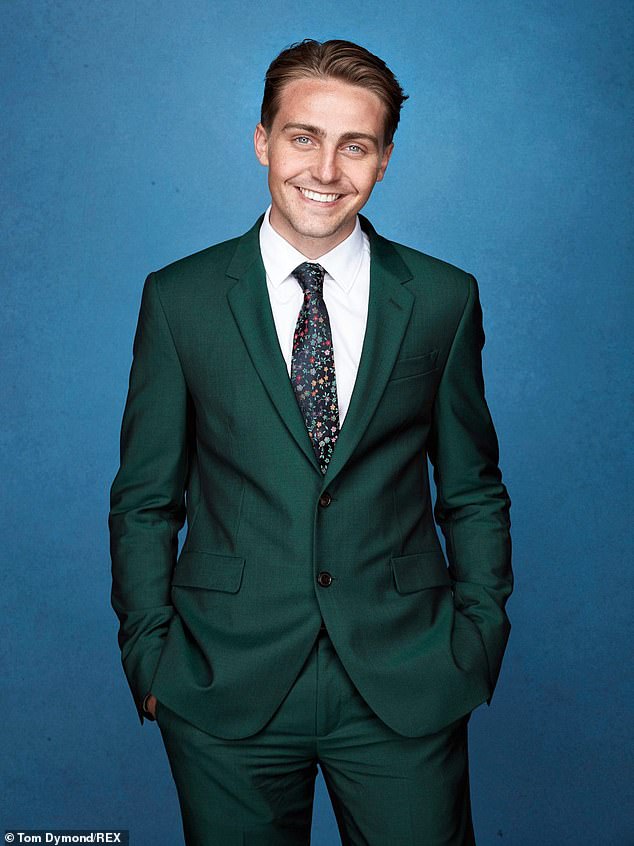 Barney (pictured) said travelling together not just as father and son but as mates, as well as sharing memories has been great

‘But when we did a skydive in America in the first series, Donna had always wanted to do that. She’s got a bit of a sense of adventure in her, more so than me.’

Half the fun of the show is the banter the pair trade in the motorhome as Bradley drives them from one destination to the next. They’ve always been close but say making the series has brought them closer.

‘Travelling together not just as father and son but as mates, being able to go to these places and have a good time and share these memories, has been great,’ says Barney.

Bradley agrees. ‘I think we’ve done something like 100 activities now. For a father and son or parent and child to do that is quite extraordinary.

‘And to do it so late in life for me and to do it with Barney, who’s really caring and looks after me, is wonderful.’ 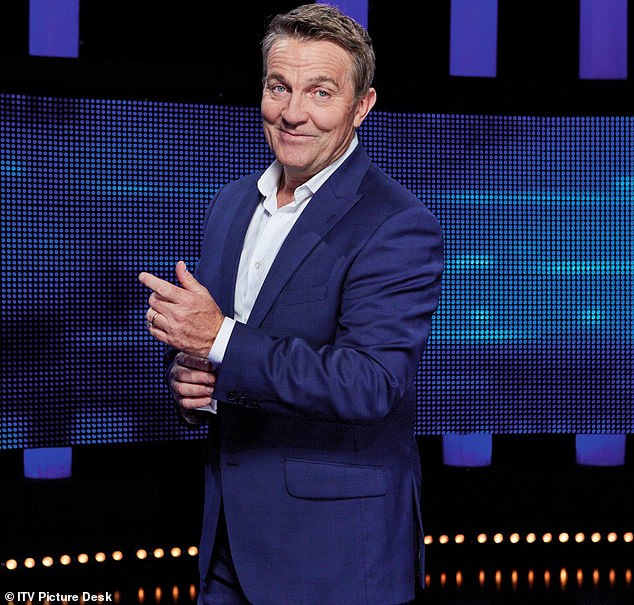 Bradley (pictured) said if they can reconnect one family with their series, then they’ve done their job

They’ve received lots of messages from viewers who’ve been inspired by Breaking Dad to try to forge closer bonds with their own relatives. ‘There was one that I’ll never forget,’ says Barney.

‘This guy said, ‘My dad and I fell out five years ago, and I haven’t spoken to him since. But after we both watched your show, I was so touched by it that I’ve reached out to him.’ They then planned their own road trip along Route 66. I just think that’s amazing.’

Bradley was equally moved by that message. ‘No matter how many series or activities Barney and I do, if jointly we can reconnect one family then we’ve done our job,’ he says.

There are already plans for a fifth series of Breaking Dad in Australia and New Zealand. Lord knows what scary thrills await Down Under – this really might be a good time for Bradley to start that fitness regime.

Bradley And Barney Walsh: Breaking Dad returns on Monday at 8pm on ITV.