Shock in quiet retirement village after a resident, 71, is allegedly stabbed to death by his son on Christmas Day

A quiet suburban retirement village has been rocked after a much-loved resident was allegedly stabbed to death by his own son at his home on Christmas Day, as his shattered family broke their silence.

Emergency services rushed to Braes Retirement Village in the Adelaide suburb of Reynella East on Sunday night following reports of a stabbing.

The body of Robert ‘Bob’ Eldridge, 71, was found inside his home and couldn’t be revived.

A 45-year-old man was arrested at the scene and later charged with murder.

He remains behind bars and will appear in Christies Beach Magistrates Court on Wednesday.

It’s understood the younger man is Mr Eldridge’s son and had been living on and off with his father for months. 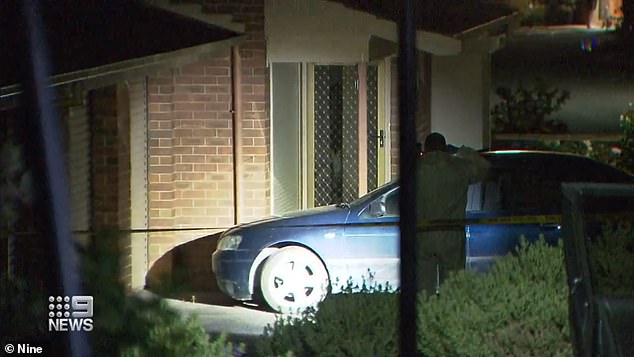 A man, 45, believed to be Mr Eldridge’s son has been charged with the elderly man’s murder (pictured, police at the scene on Sunday night)

‘The entire family is heartbroken over this devastating news and for it to happen on Christmas Day,’ his nephew told Seven News.

Police spent much of Boxing Day at the retirement village scouring for evidence and interviewing shattered residents, who paid tribute.

Mr Eldridge was a much-loved resident at the village where he was the volunteer bus driver and drove residents to do their shopping.

He has been remembered as a good bloke who loved snooker and music and would do anything to help anyone.

It’s understood he moved into the retirement village just six months ago.

‘I can’t believe it, it just doesn’t happen in places like this,’ he told Nine News.

‘To have this happen is absolutely stunning.’

Les Spink added: ‘It’s a terrible shame and I feel for everybody.’ 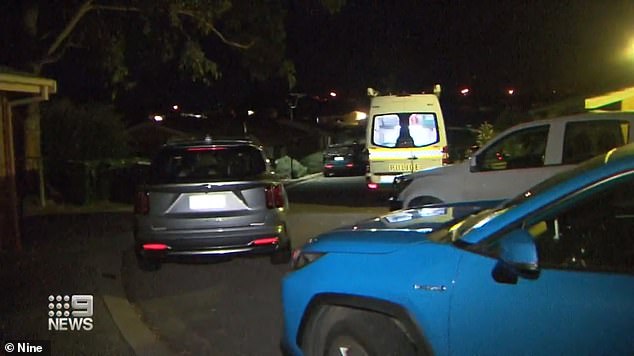 ‘He … had a record collection of old records which were quite unique,’ he told the Adelaide Advertiser.

‘He collected them over the years, right back to the big band era, the original 1940s.

‘If you met him you would’ve liked him, he was a likeable man.’

‘I was talking to him before and he said he was feeling the best he’d felt,’ he added.

The company that operate Braes Retirement Village said it was ‘shocked and saddened by this news’.

‘Our thoughts are with family and friends who may be impacted by this tragedy and we will provide whatever support we can to the residents of the community,’ a spokesman said 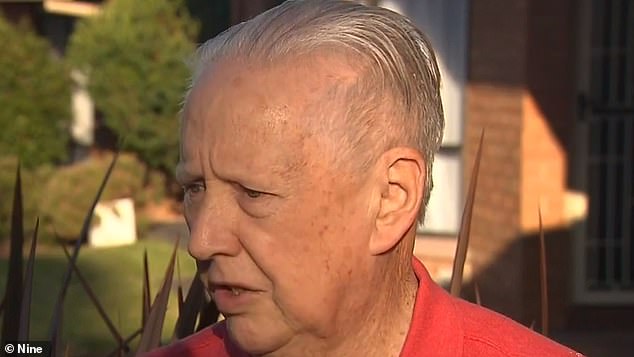