Rugby league legend Braith Anasta has pleaded guilty to driving with a suspended licence, with a court hearing he endured a tough period since the birth of his daughter.

Anasta, 36, was pulled over by police behind the wheel of his Mercedes station wagon on Anzac Parade in Malabar, in Sydney’s eastern suburbs, on August 22.

The retired NRL star was stopped for a random breath test, which turned out negative, but officers discovered his licence was suspended. 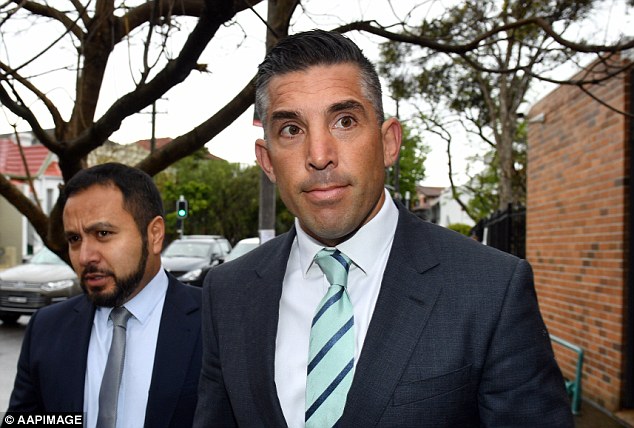 Anasta, 36, (pictured outside Waverley Court) was pulled over by police behind the wheel of his Mercedes station wagon on Anzac Parade in Malabar on August 22

His lawyer Justin Wong told Waverley Local Court on Wednesday that his client had lost his licence after a series of demerit points offences.

He also presented a letter to the court from Anasta’s girlfriend Rebecca Lee claiming the pair had endured a ‘difficult eight months’ since the birth of their daughter Gigi in January.

‘A reference from Ms Lee indicates the difficulties they’ve faced in the last eight months with two young children and a new baby,’ Anasta’s lawyer told the court.

‘He’s had difficulties with sleep and medical issues.’

Anasta was pulled over for an earlier RBT in Little Bay on July 19 and was reminded by officers that his licence was due to be suspended from August 14 to November 13. 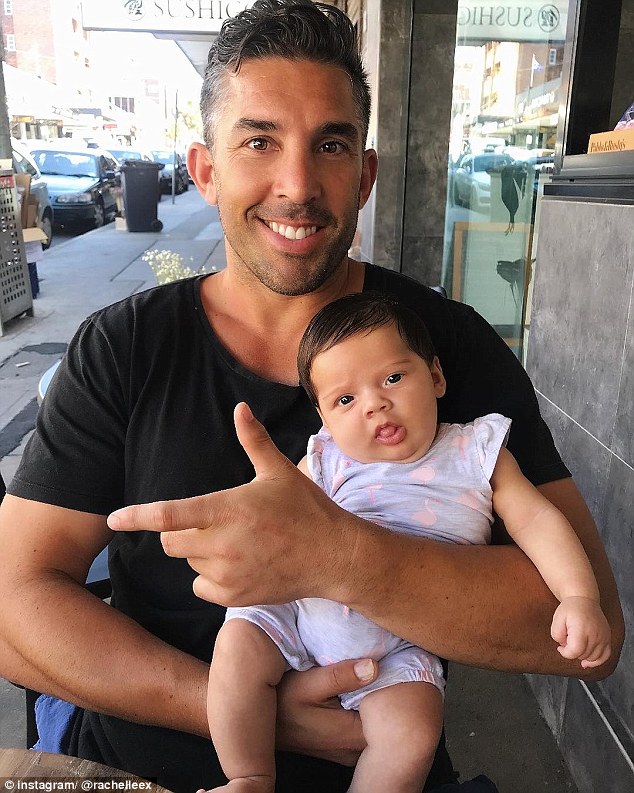 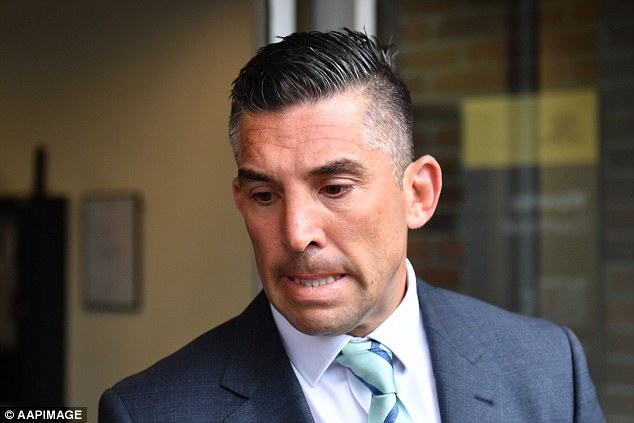 Officers then recognised his car on August 22 and saw he was driving, so they pulled him over again for another RBT and licence check.

Anasta claimed in court he made a ‘genuine mistake’ in believing he was eligible to drive at the time.

‘He understands this isn’t a trivial matter,’ Anasta’s lawyer said.

‘It was his responsibility to be aware of the status of his licence.

‘It was a demerit points suspension and so he was eligible to go onto a good behaviour licence.

‘He wrongly thought he suspension started on 24th and he had the mistaken belief he could drive in that date.’ 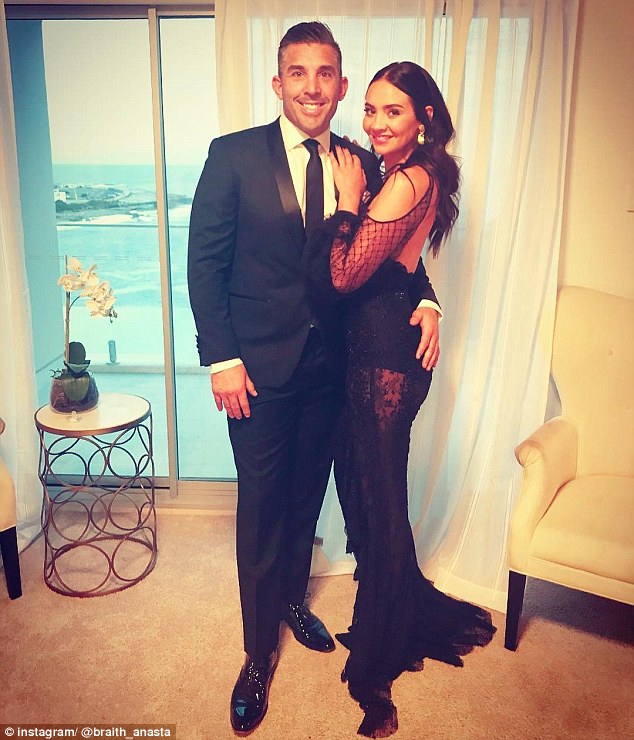 Since hanging up the boots in 2014, Anasta has become a regular part of Fox Sports’ NRL commentary team.

He also has another daughter Aleeia, four, with ex-wife Jodi Gordon, whom he married in 2012 before separating from three years later.

Lee, a personal trainer, has her own seven-year-old daughter Addison from a previous relationship.

Anasta did not respond to requests for comment this week.