Tite has been appointed as the new coach of Brazil.

The 55-year-old replaces former boss Dunga, who was sacked last week from his second spell in charge following the Selecao’s failure to progress from the group stage at the Copa America.

The veteran coach leaves a third spell at Corinthians to take charge of the national team after guiding the Sao Paulo club to a second Campeonato Brasileiro title in 2015. 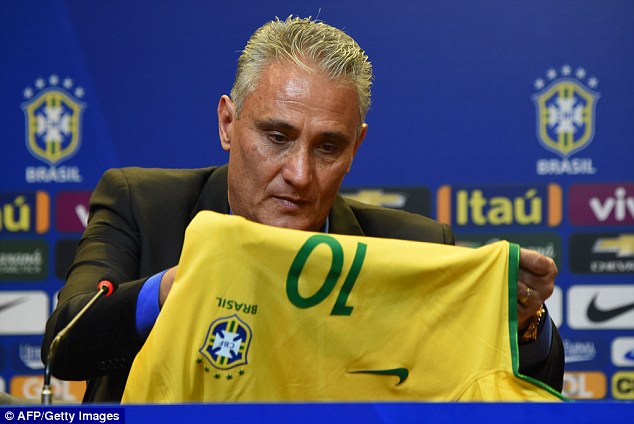 ‘It’s official! Tite is the coach of the Brazilian national team,’ read a statement on the CFB’s website.

‘On Monday afternoon, Adenor Leonardo Bacchi was officially presented as the new commander of Canarinho.’

‘Now the time has come, I understood that I should accept being coach of the Brazilian national team and that should be part of my career,’ he said. 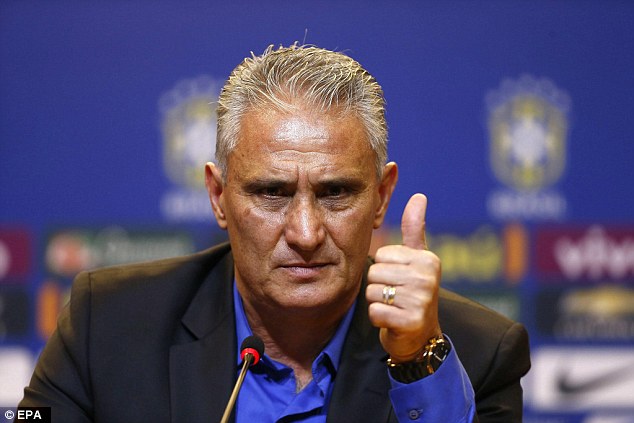 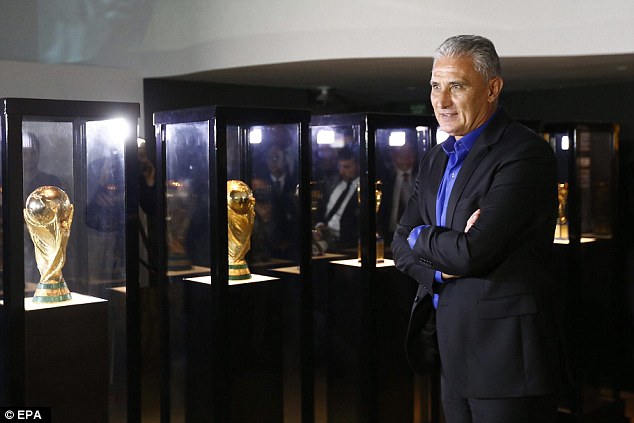 ‘It’s a personal goal and perhaps my best professional moment.’

Tite began his managerial career in 1990 but enjoyed his greatest success in his second spell at Corinthians between 2010 and 2013 as he guided them to the Brazilian title, the Copa Libertadores and the World Club Cup.

He then spent time out of management, travelling the world to study coaching, before returning to Corinthians in 2014. 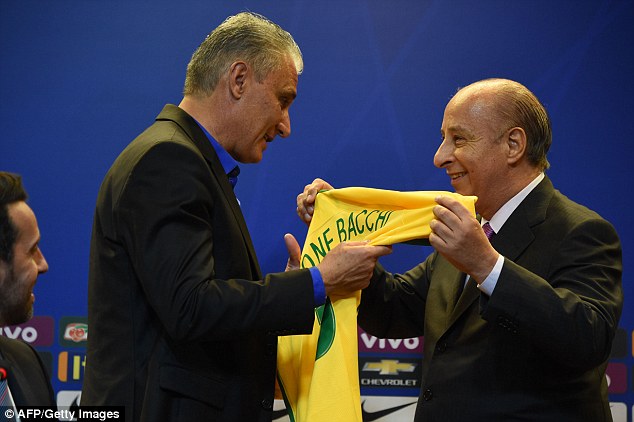 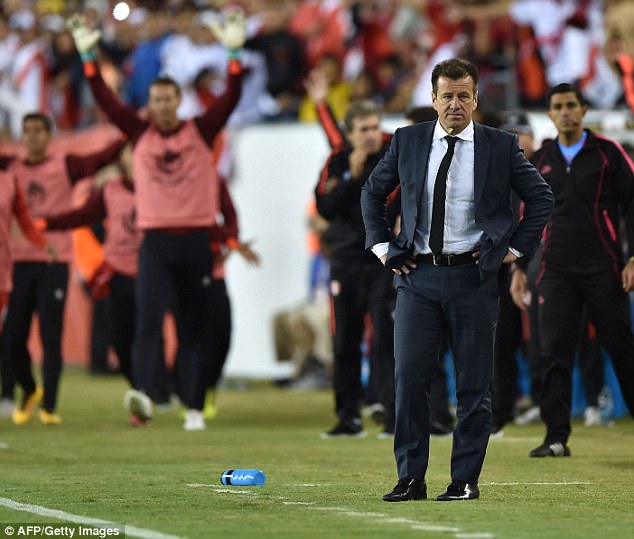