Her family said she died peacefully at home in London on Sunday, while her agency ANA said she spent Friday reciting poetry with her friend.

In a statement, they added the late star will be remembered as an ‘actor, writer and storyteller’ and described her as a ‘dear sister, loved aunt and great aunt’.

‘Your beauty, laughter and loving eyes gave joy to all,’ they continued.

Actor Dan Gordon, Eileen’s co-star in Women On The Verge Of HR, told the Irish News: ‘We used to call her ‘Polly’s People’ because she picked up all the waifs and strays along the way and would never see them stuck.

‘She’d meet someone in the town when we were on tour and say, ‘they’re down on their luck’ and would bring them to see the show and buy them a drink afterwards. 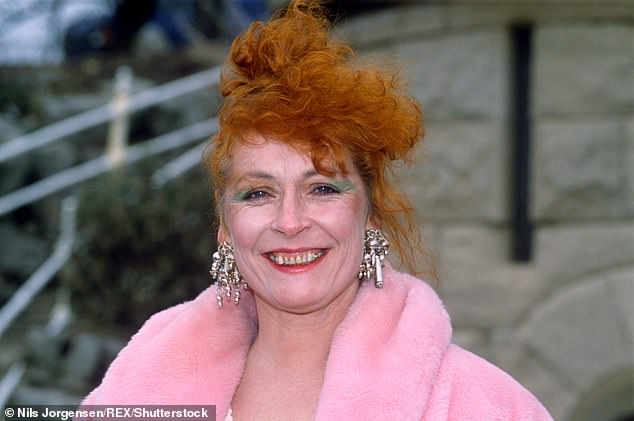 Talented: In a statement, Eileen’s family added the late star will be remembered as an ‘actor, writer and storyteller’ and described her as a ‘dear sister, loved aunt and great aunt’ 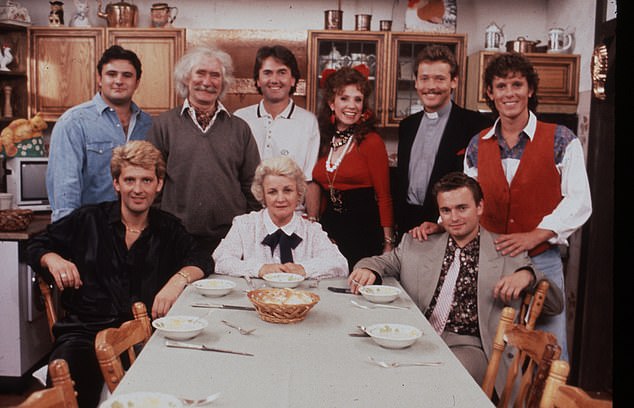 80s sitcom: Set in the Liverpool neighbourhood of Dingle, Bread followed the ups and downs of the Boswell family (the cast pictured in 1989)

‘She was great fun and the one thing I remember is that I never saw her angry. I never once seen her cross with anyone.

‘She was an extraordinary woman, a beautiful person.’

Eileen’s agency said: ‘At the end of such a hard year, we regret to announce another sad loss to our ANA family – the wonderful Eileen Pollock – or Polly to her friends.

Polly was a hugely loved and well known talent of stage and screen both here and in Ireland – working with some of the biggest names in film like Ron Howard and Mike Leigh, but perhaps will most famously be remembered for making us all chuckle as series regular Lilo Lill in Bread.

‘Having been part of ANA for many years, she was deeply involved in our community, helping to spot new talent and always stopping by Lambeth Walk for a chat and a cup of tea (usually with a generous load of sweet treats for everyone!)

‘We send our love to all who knew Polly – she was truly a powerhouse of an actor, with huge generosity and spirit. We will miss our dear friend and will always remember her as our wonderful, witty, brilliant, Belfast girl!

‘She spent Friday reciting poetry with a friend and slipped off that night peacefully in her sleep. A beautiful way to go.’

Following the news, tributes flooded in for the late star on Twitter.

One close friend wrote: ‘Totally shocked & saddened to hear of the passing of a wonderful Actor & friend. So many memories of dear Eileen Pollock. RIP darling. X’

Another added: ‘R.I.P. Polly, a lady of great talent and creativity.’

Eileen was a Northern Irish actress, best known for playing the part of Lilo Lill in Carla Lane’s television comedy Bread in 1986-1991.

Set in the Liverpool neighbourhood of Dingle, Bread followed the ups and downs of the Boswell family, and was arguably Lane’s finest television creation. 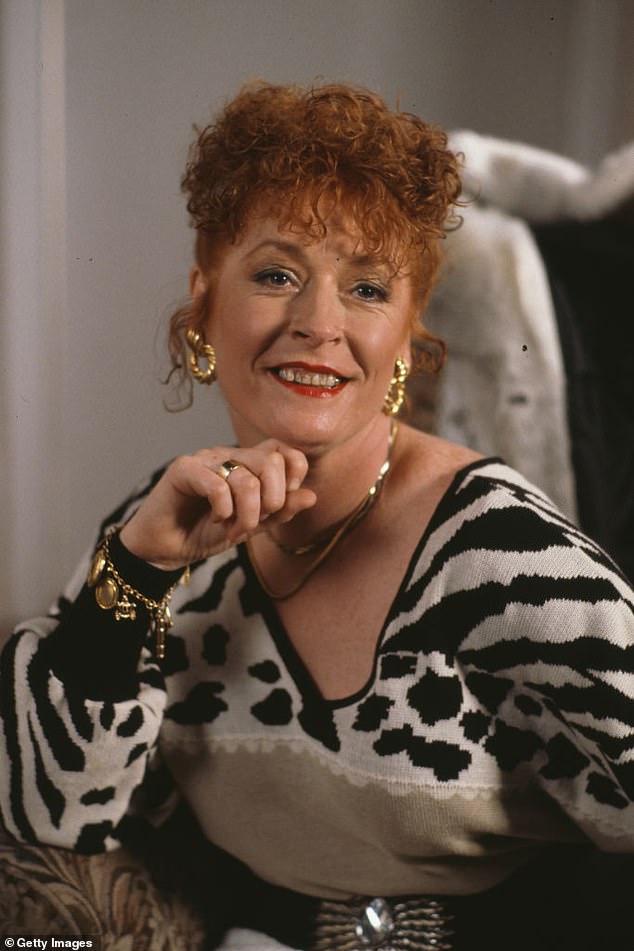 Role: Eileen was a Northern Irish actress, best known for playing the part of Lilo Lill in Carla Lane’s television comedy Bread in 1986-1991 (pictured in 1991)

Airing for seven series, the show centred around the dinner table in a working class household on Elswick Street – and the complicated love lives of those who gathered around it.

The character’s presence in the sitcom was made more impactful because of Nellie’s extreme reaction to the mere mention of her name, which often evoked the response: ‘She is a tart!’

Referring to the catchphrase, the screen star said in 2004: ‘I like it when someone says in a supermarket “you know who you remind me of, don’t take offence, that tart from Bread”.’

Following her stint in Bread, the actress appeared in the film version of Frank McCourt’s book, Angela’s Ashes, and played Molly, the landlady in Far and Away with Tom Cruise and Nicole Kidman, director Ron Howard in 1992.

She went on to star in Taggart and The Bill. She also took small parts in Irish film Angela’s Ashes and Hollywood blockbuster Far and Away. 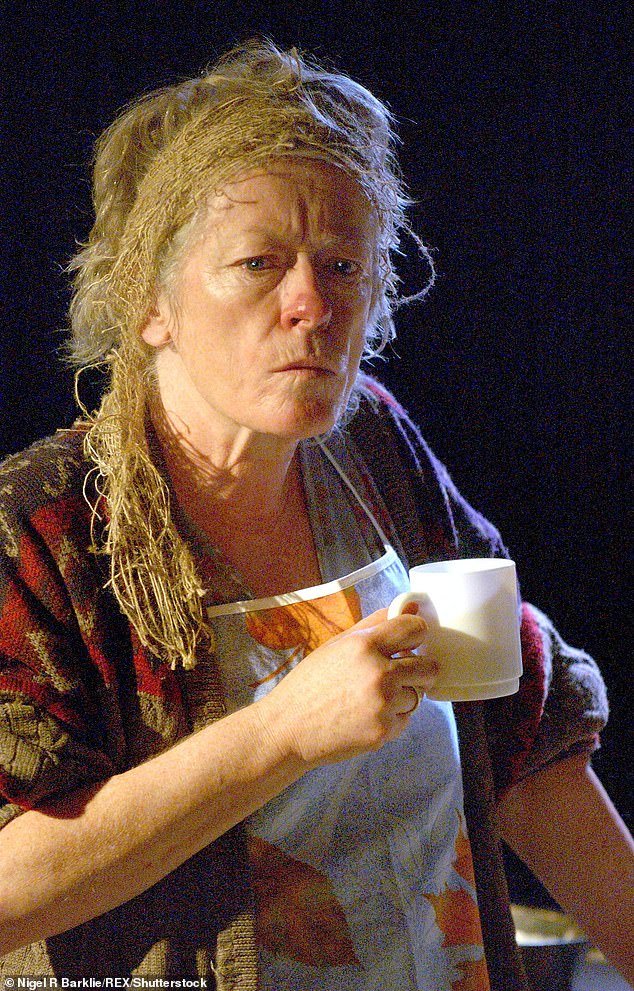 Stage presence: Eileen carved a successful career as a stage actress after her stint in Bread from 1986- 1991 (pictured at the Arcola Theatre in 2004)