‘He is a really gifted player’: Brendan Rodgers believes Leicester starlet Harvey Barnes will be ‘knocking on the door’ for an England call up at next year’s Euros

Brendan Rodgers has backed Harvey Barnes to force his way into the England squad for next summer’s European Championships.

The 22-year-old started the season in blistering fashion with a superb performance in Leicester’s 3-0 win at West Brom last weekend, after registering six goals and eight assists in the league last term.

Competition for wide places is fierce in Gareth Southgate’s squad but Foxes boss Rodgers insists Barnes has a chance, especially if he can improve his finishing. 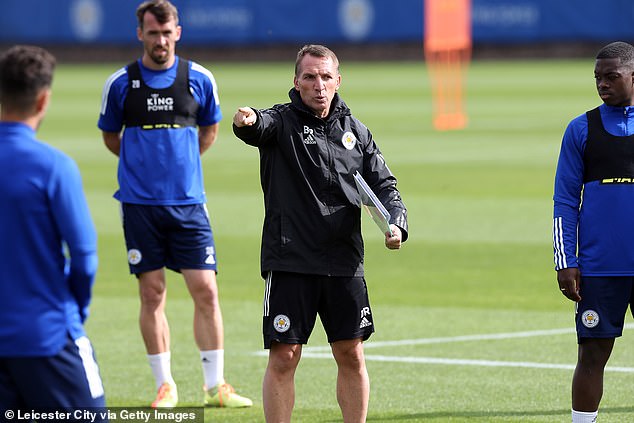 Rodgers said: ‘For all English players that will be the aim and for Harvey it’s a realistic aim. The boys who are ahead of him are really talented players but Harvey has this incredible power he can sustain over a long distance.

‘For him it’s about increasing his numbers, if he can get into double figures this year and makes a number of assists then he can be knocking on the door. He is a really gifted player.

‘Now it’s the case of improving and my job to challenge him even more. He is a great boy. 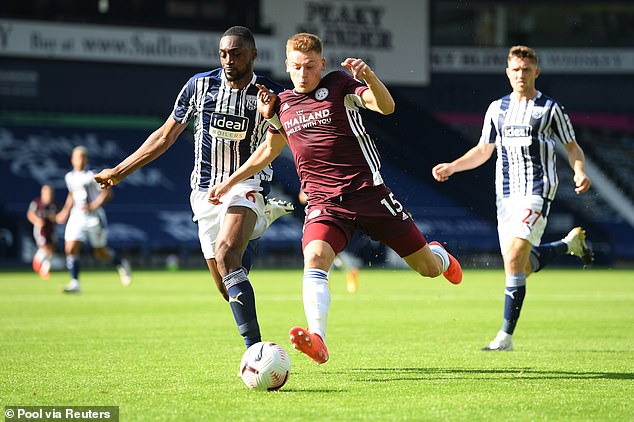 ‘He trains virtually every day, puts so much into the games, then there is his running ability.

‘We’re trying to improve his running off the ball and getting him into more scoring opportunities.

‘At times last season he was electric.’ Leicester were on Friday closing in on the loan signing of Roma winger Cengiz Under, who would play off the right with Barnes off the left.

That would leave little room in Rodgers’ plans for Demarai Gray. The winger has only one year remaining on his contract and Rodgers acknowledged: ‘It’s whether he wants to continue in the role he’s played here, or whether he sees himself going out and being a starter.’