Brendan Rodgers on Friday reaffirmed his commitment to Leicester despite newly-rich Newcastle casting admiring glances in his direction.

Rodgers has led the Foxes to fifth in the Premier League in each of the last two seasons, as well as helping them win the FA Cup last season – the first time they had done so in their 137-year existence.

The Northern Irishman is thought to be one of the names listed by Newcastle as they look to the future beyond Steve Bruce but he has no intention of moving at this stage. 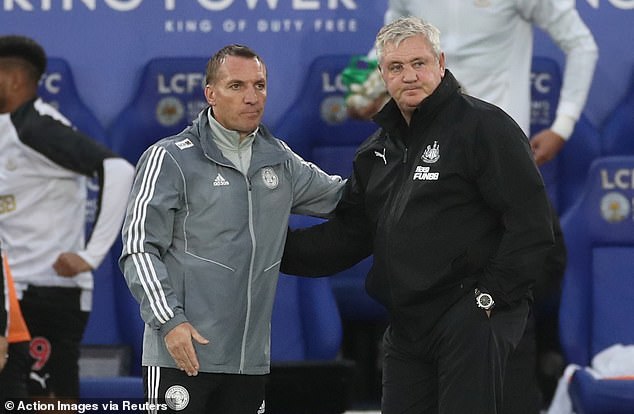 ‘I’ve got a contract until 2025,’ said Rodgers. ‘I absolutely love being here. I’m very fortunate. I have a great chief executive, a director of football I have a very close relationship with and a group of players that I really enjoy working with.

‘We have an infrastructure here which allows us to look to compete. So for me, as long as they don’t want to move me, then I’m very happy being here.

‘I’ve seen all the reports about it and, of course, it doesn’t help anyone – in particular Newcastle and Steve.

‘Unfortunately it’s the type of week I don’t like in the modern game. All the managers and coaches work hard to do the best for our teams and then we have speculation and gossip which goes around and it can destabilise supporters and maybe players.

‘It doesn’t benefit anyone at all. For me thankfully I’ve been in the game long enough now to just focus on my job and my role. As I say, I’m very happy here, to do that.’ 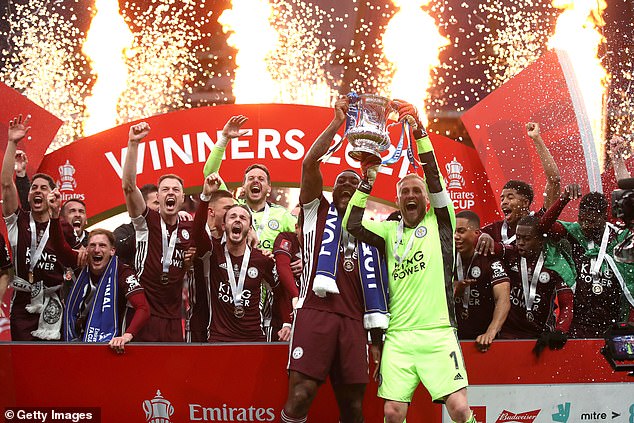 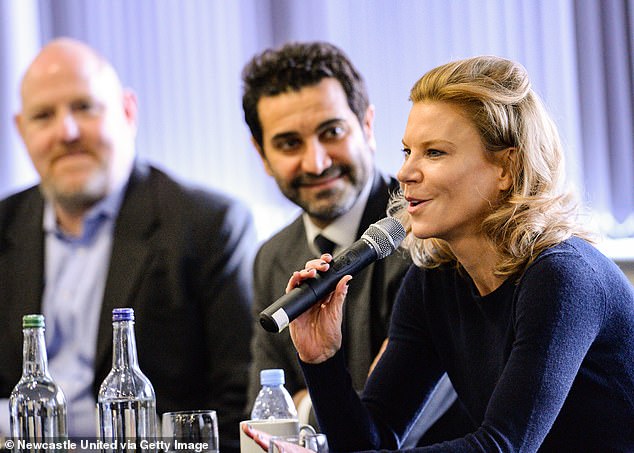