Brexiteers FINALLY admit defeat in battle for Big Ben to bong when the UK leaves the EU – with £272,000 raised set to be handed to charity

The campaign for Big Ben to ring out to mark Brexit was finally abandoned today – with hundreds of thousands of pounds now going to charity.

The famous bell at Parliament is undergoing a major overhaul, but Eurosceptics had hoped it could be sounded when the UK legally leaves the EU at 11pm on Friday.

Boris Johnson had fuelled the efforts by suggesting that ordinary people ‘bung a bob’ to help pay for the bongs.

However, the House of Commons Commission estimated that the cost of bringing the bell back into use for the occasion could be as much as £500,000.

And the government effectively washed its hands of the proposal, instead focusing on a light show at Downing Street and address to the nation by Mr Johnson.

The fundraising drive led by Stand Up 4 Brexit and Tory MP Mark Francois on the GoFundMe website, was cancelled at noon today.

Mr Francois said the campaign received more than 14,000 donations from 56 countries in under a fortnight. The £272,770 raised is now being given to the Help for Heroes military charity.

The famous clock at Parliament (pictured today) is undergoing a major overhaul, but Eurosceptics had hoped the Big Ben bell could be sounded when the UK legally leaves the EU at 11pm on Friday

Mr Francois said: ‘The response from the British people has been fantastic and we are deeply grateful to everyone who donated.

‘However, having made final attempts over the last several days to persuade the House of Commons authorities that Big Ben should chime, we regret to report that we have been unsuccessful and therefore we feel we can no longer ask people to donate.

‘We officially closed the fund at noon today.’

He added that ‘even though Big Ben will regrettably not chime for Brexit’ many people ‘will be celebrating the fact that we become a free country again’ at 11pm on January 31.

That was ‘the greatest prize of all’, he said.

A fortnight ago Mr Johnson said in an interview that he could not justify using taxpayers’ money to restore the bell for one night – but instead suggested the public could ‘bung a bob for a Big Ben Bong’.

Despite Downing Street frantically trying to play down the idea afterwards, the crowdfunding effort was launched and donations started rolling in.

Those giving money included Business Secretary Andrea Leadsom who handed over £10. She wrote on Twitter: ‘I admit I’ve donated a tenner. #LoveBigBen. The Big Ben must bong for Brexit campaign.’ 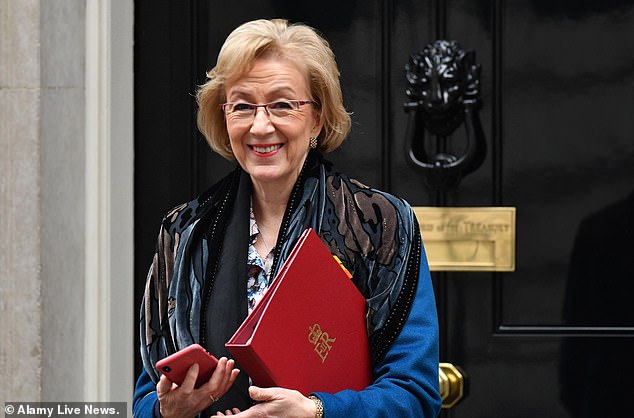 Andrea Leadsom, pictured, was among those who gave to the online appeal for Big Ben’s bongs to sound on January 31 at 11pm 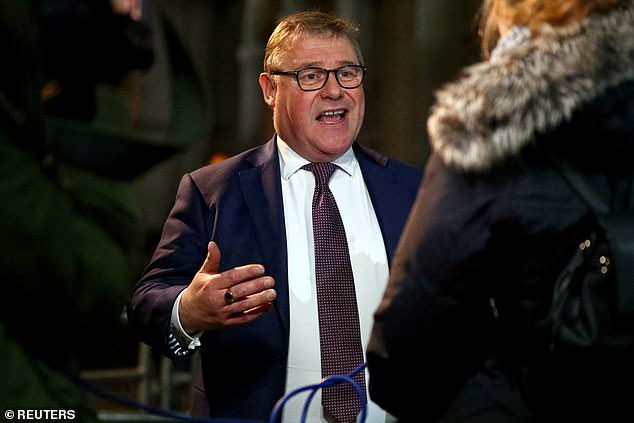